Hungary earned the best team of Europe in waterpolo for the 13th time. 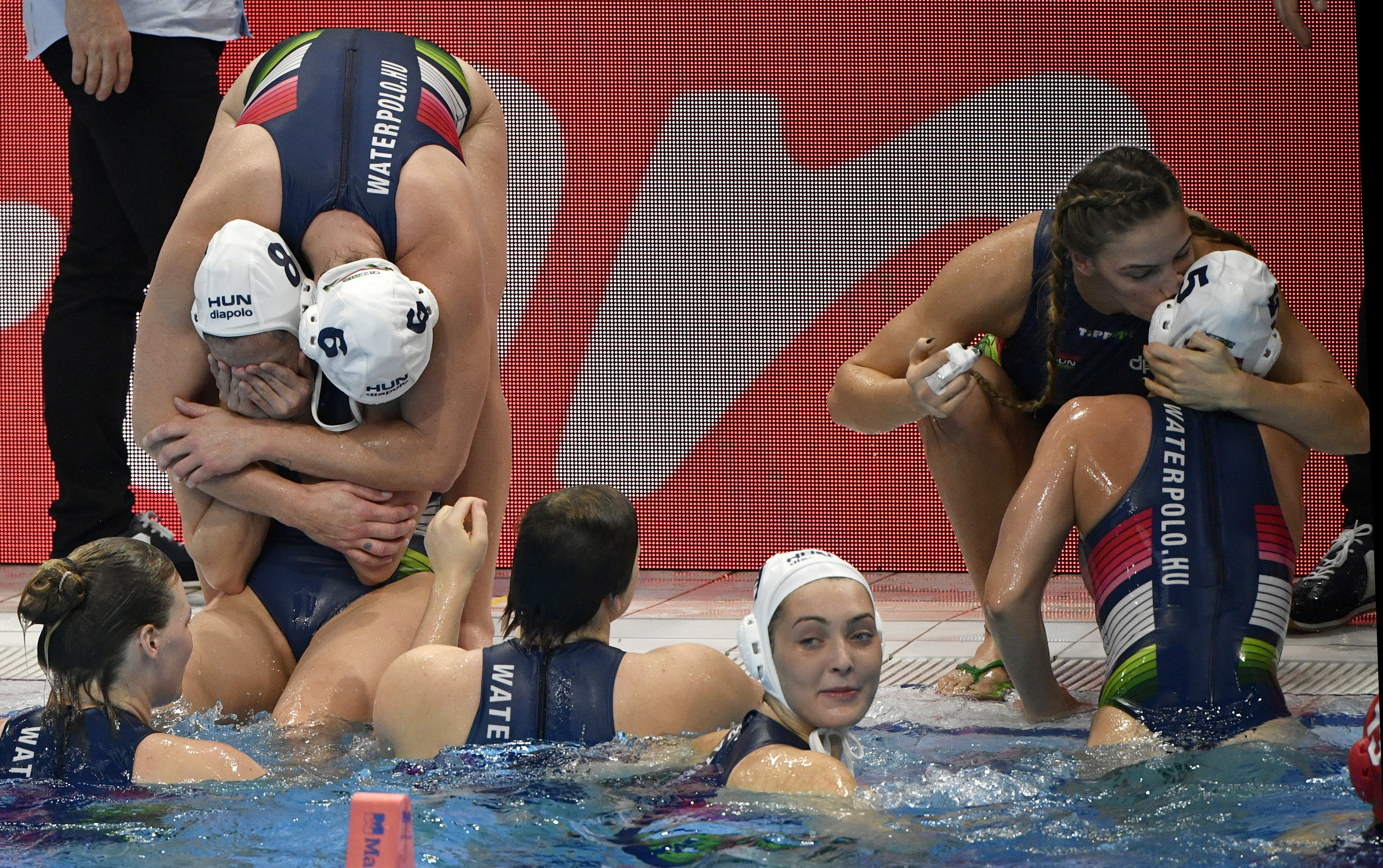 The odds were in favor of the host team, as the two teams met each other 18 times before the final, with three draws in addition to 15 Hungarian wins.

Budapest economy European Union Fidesz Government History Hungary migration Ministry of Foreign Affairs tourism Viktor Orbán
The Busójárás of Mohács is the most famous carnival of Hungary.
A demonstration for the interests of Roma people was held in Budapest on Sunday with…

There has been a lot of talk about Hungary's new National Core Curriculum, concerning…
Hungary's foreign ministry recommends that people planning a visit to northern Italy…
We and our partners use technologies, such as cookies, and collect browsing data to give you the best online experience and to personalise the content and advertising shown to you. I accept
Privacy & Cookies Policy