Szeged Rocks was the biggest musical flashmob in Hungary up to date, when 400 musicians, both amateur and professional drummers, bassists, guitarists, and singers came together in their love for rock to perform four iconic songs at Szeged’s famous Dóm Square. Now, the experience is immortalised by a documentary film, as nlcafe.popularisehu reported.

The four songs played by the rock lovers on 21 April 2018, were the following: Billy Idol’s White Wedding, Blur Bit’s Song 2, the Hungarian Tankcsapda’s Ez az a ház, a classic piece of Hungarian rock, and Sun City’s Nem izgat, a band local to the city of Szeged.

As delmagyar.hu wrote, the project, which’s idea originates from Italy, was meant to popularize rock and live music. Participants from all around the country and even beyond the borders came, some from Vienna and others from Serbia.

Ferenc Gajda, the main organizer of the event, told the newspaper that the guitarists and bass guitarists, of whom 220 showed up, outweigh all other players. But drummers definitely took up most of the space with their drumsets.

The youngest rock fan present was a 8-year-old drummer boy, but there was also a pregnant guitarist lady who took last row so as not to subject her child to too much noise.

The event was opened by László Botka, mayor of Szeged, and Béla Kakas, a county official, who, following the opening, joined the drummer’s crowd. As he said, he couldn’t have beared to miss the joy of playing together. 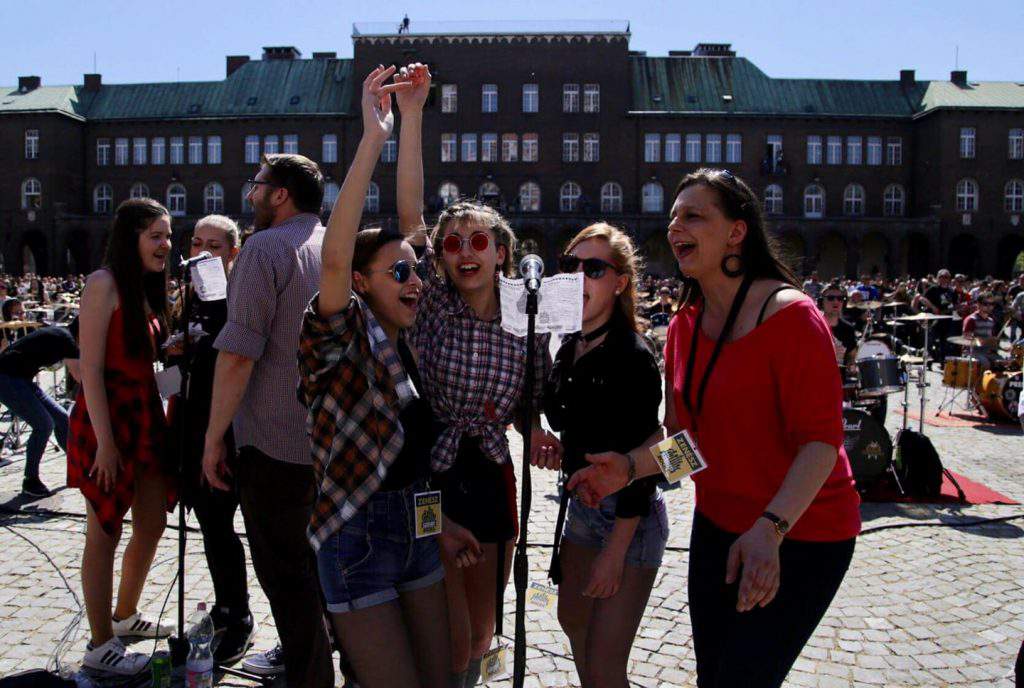 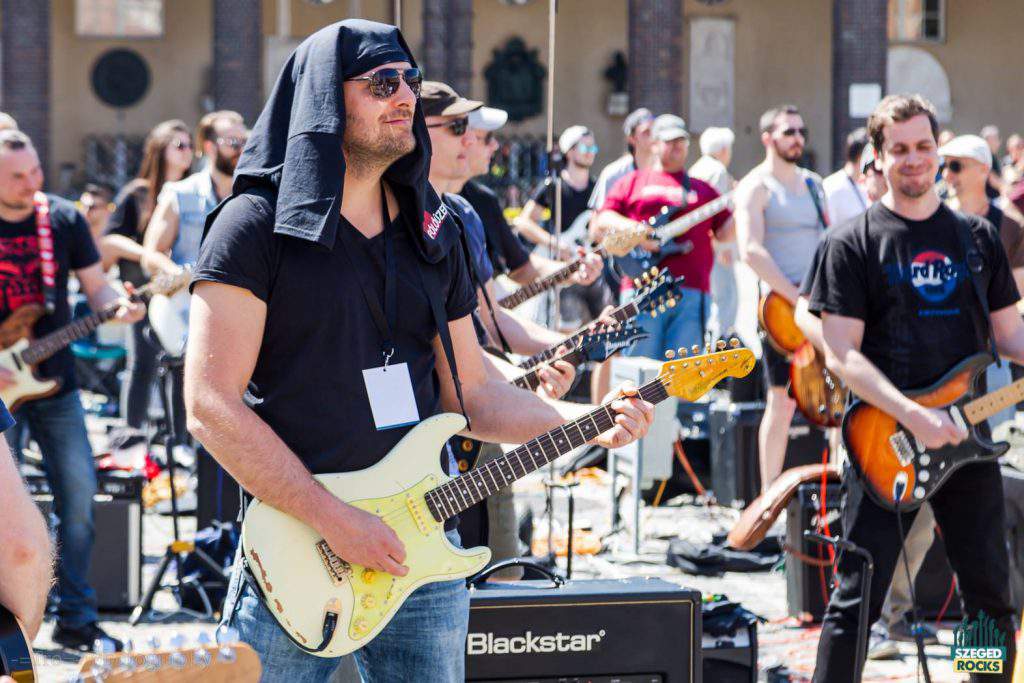 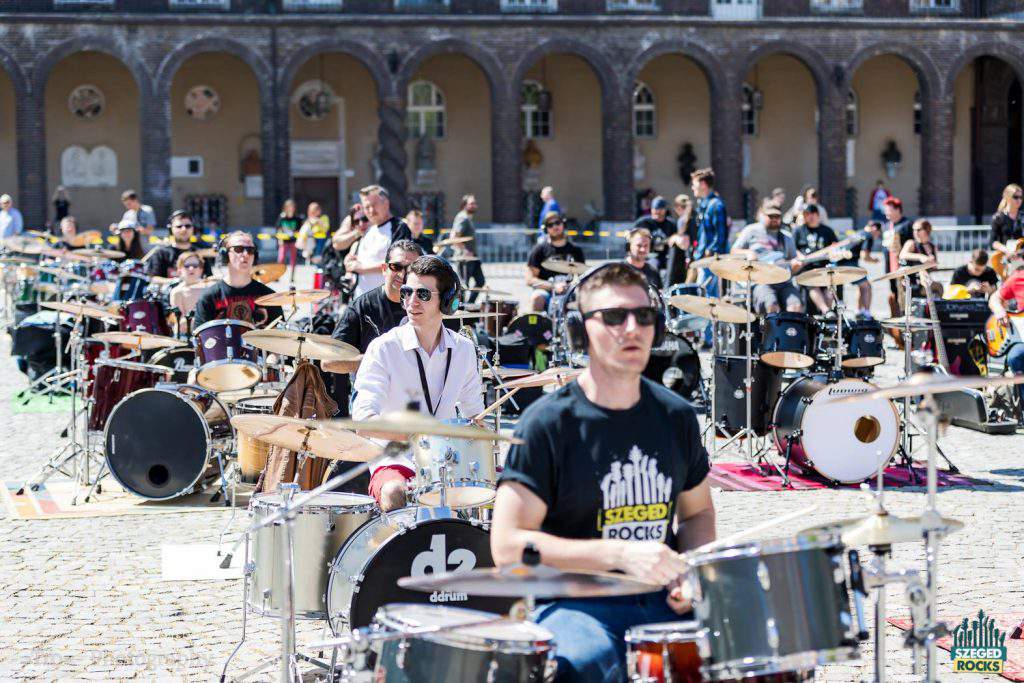