Erasing Frank, the first feature-length film made by Hungary’s Gábor Fabricius, has won the award for most innovative film at this year’s international film festival in Venice, the National Film Institute (NFI) said on Friday.

The award was presented to the debuting film director at the foreign critics’ award ceremony in Venice on Friday evening, the NFI said in a statement.

Accepting the honour, Fabricius said he offered the award “to talents the film is about, talents who were destroyed in an era which offered them no future. Talents who were either silenced or forced into exile, or bought by the communist regime,” he said.

Set in 1983 behind the Iron Curtain in Budapest, the film tells the story of Frank, a charismatic non-conformist singer of a banned punk band who ends up placed in psychiatric care.

On another, amazing note, two Hungarian actresses Katalin Pap and Viktória Békefi have reached the final of the second international film award for professional actresses “Actress Universe 2022”, thanks to the historical feature film Darking Way (2021), directed by Hungarian director Zsolt Pozsgai. The film is set in the 19th century during the Hungarian War of Independence. 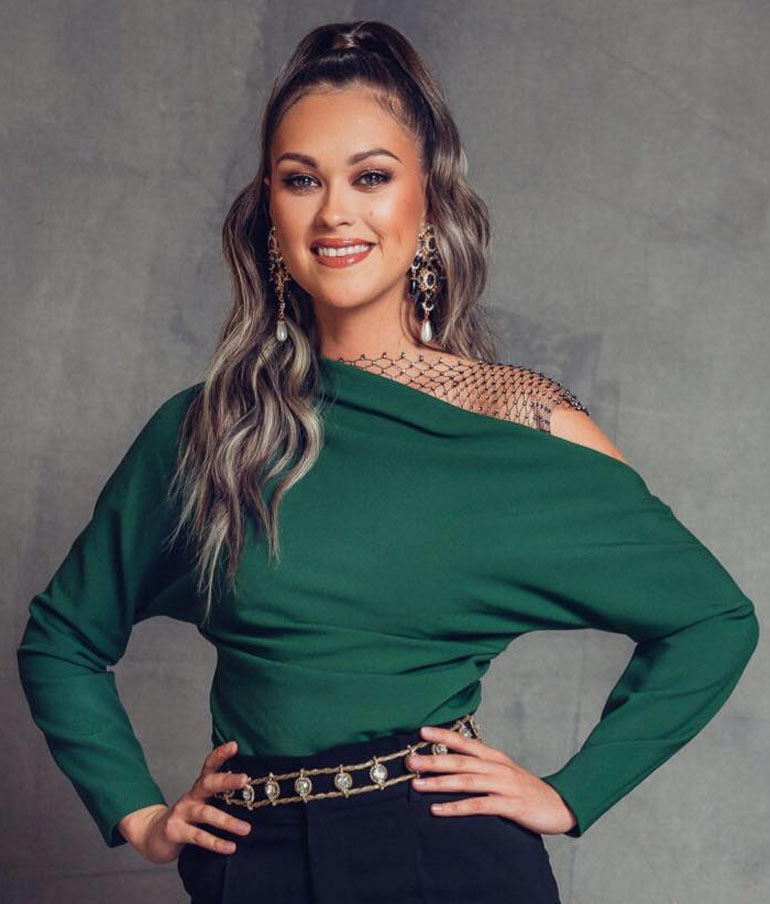 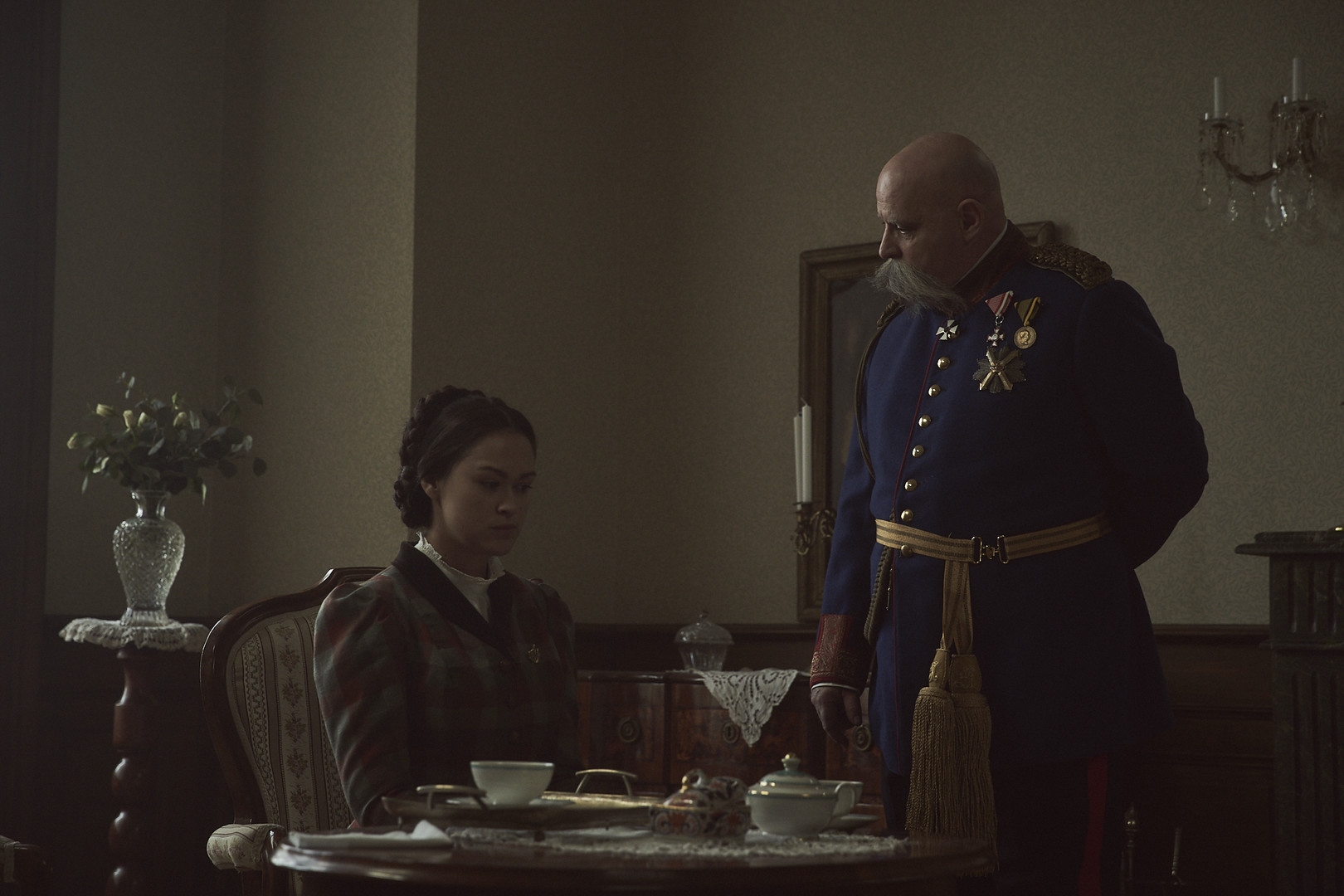 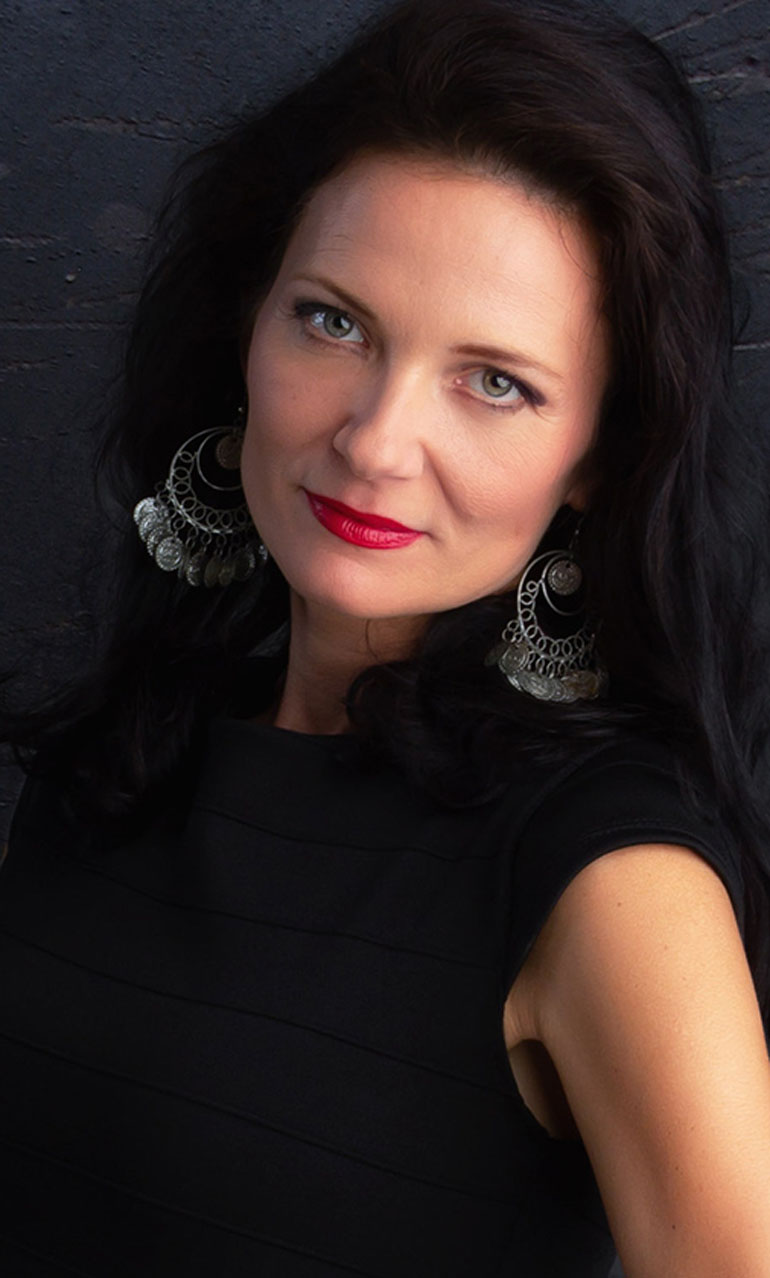 To date, 7 actresses from the United States, Great Britain and Hungary have reached the final. The final of the second film awards will take place in January 2022 on live television, which can be viewed on the film awards social networks. The award was founded in early 2021 by Russian producer Leonid Khromov.