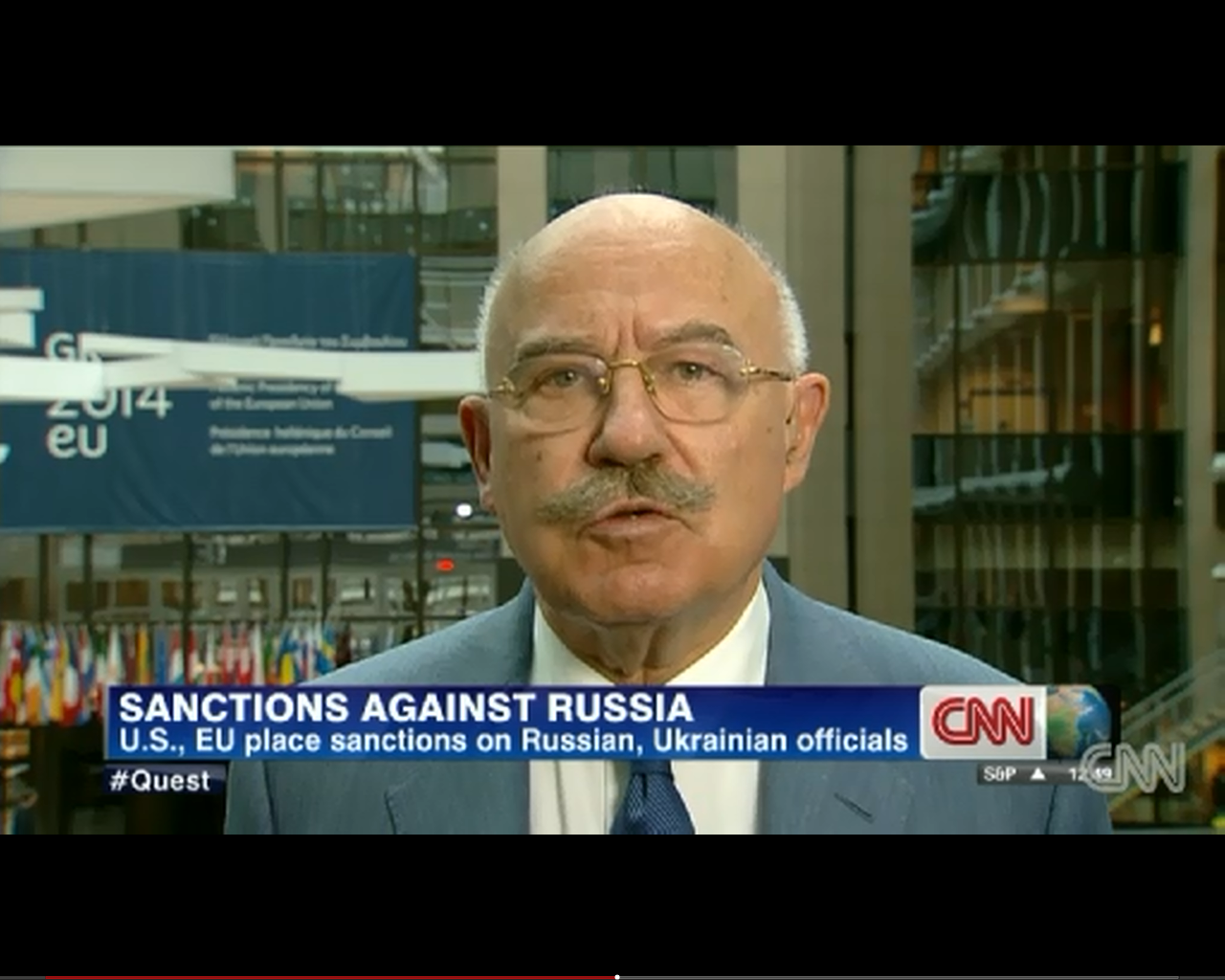 (MTI) – In an interview to CNN’s Richard Quest broadcast on Wednesday, Hungary’s foreign minister, asked if Budapest would back tougher sanctions on the Russians if the current ones did not succeed, said that if it came to it Hungary would expect EU member states to share the burden of the consequences equably.

Janos Martonyi said: “We hope there’ll be no need for that because also this morning we repeated and underlined again that diplomatic and political solutions should be found through negotiations between the parties.

“If it comes to the so-called third stage of sanctions, of course that is a completely different situation. What we have to do now, I believe, that we have to make a very thorough impact assessment [and] evaluate clearly what might be the consequences … and show solidarity among ourselves given the fact that different member states might be affected differently so that is why I think the principle of solidarity and burden-sharing will have to prevail.”

The interview can be seen at time code 4:05 with the following URL:
http://edition.cnn.com/video/?/video/bestoftv/2014/03/19/exp-sanctions-imposed-against-russia.cnn&iref=allsearch&video_referrer=http%3A%2F%2Fedition.cnn.com%2Fsearch%2F%3Fquery%3Dmartonyi%26primaryTye%3Dmixed%26sortBy%3Drelevance%26intl%3Dtrue%26x%3D39%26y%3D12