Hungary’s three-month rolling average jobless rate was 4.8 percent in July, up 0.2 of a percentage point from the previous month and 1.4 percentage points from twelve months earlier, the Central Statistical Office (KSH) said on Friday.

Continuing a practice started two months earlier because of the coronavirus crisis, KSH released data for the month of July alone showing the average number of jobless stood at 218,000, bringing the unemployment rate to 4.7 percent. In absolute terms, the number of jobless fell by 23,000 from June but rose by 52,000 from the same month a year earlier.

KSH said it published the July data to better show the impact of the pandemic on the labour market, although it acknowledged that the numbers do not share the same degree of accuracy as the three-month rolling average figures.

KSH noted that data from the National Employment Service (NFSZ) show there were 366,000 registered jobseekers at the end of July.

The number of employed included 84,800 Hungarians in fostered work programmes and 97,500 working abroad. The number of those employed on the domestic primary labour market edged down 0.8 percent from a year earlier to 4,256,600, while the number of fostered workers dropped 22.7 percent.

The number of those working abroad fell by 17.2 percent.

Analysts said the data showed that the economy was starting to rebound but returning to pre-virus employment levels could take time.

Századvég economist Gábor Regős said that though there had not been a significant rise in unemployment, it was clear that certain sectors are still struggling to return to earlier employment levels. He said it would take a few more months for the labour market to fully recover from the crisis.

K and H analyst David Nemeth said that because of the uncertainty around the trajectory of the pandemic, the outlook of the job market was also uncertain.

Employment in Hungary can return to pre-virus levels in the long run if the pandemic subsides and the economy starts growing again, he said.

Takarékbank senior analyst Gergely Suppán said the fact that there were 92,000 more people working in July than at the low point of the crisis in April showed that the labour market was making gains. He said he did not expect the market to fully recover until the second half of next year, arguing that certain tourism-related services would not make a comeback until a vaccine is made widely available. He projected an annual average jobless rate of 4.2 percent compared with last year’s 3.4 percent.

Péter Virovácz, ING Bank’s chief analyst, said the initial shock to the jobs market caused by the pandemic was starting to subside. Government subsidies are expected to dry up by the end of the summer, and although the government is planning a new stimulus package, a new round of restrictions cannot be ruled out, he said. 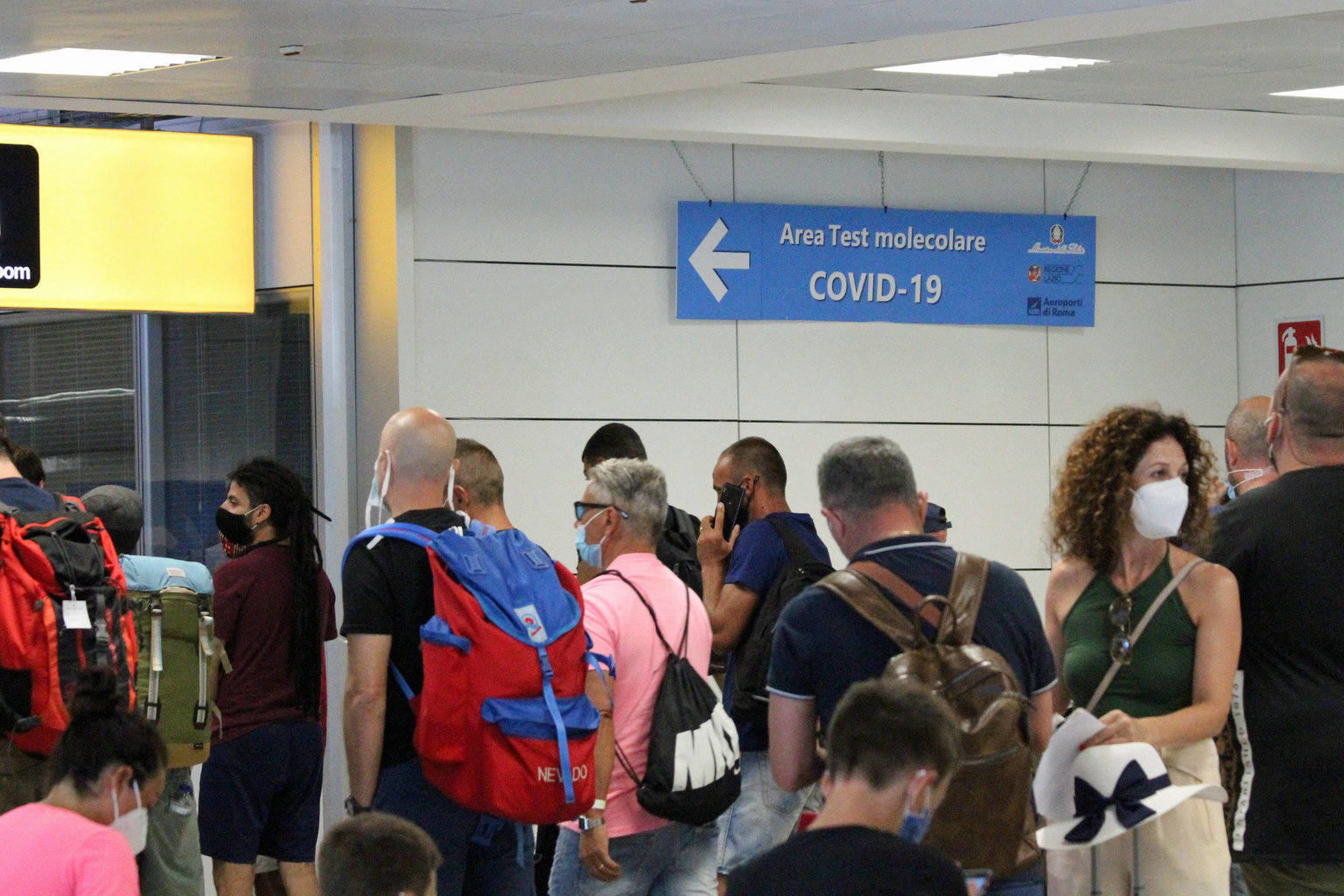