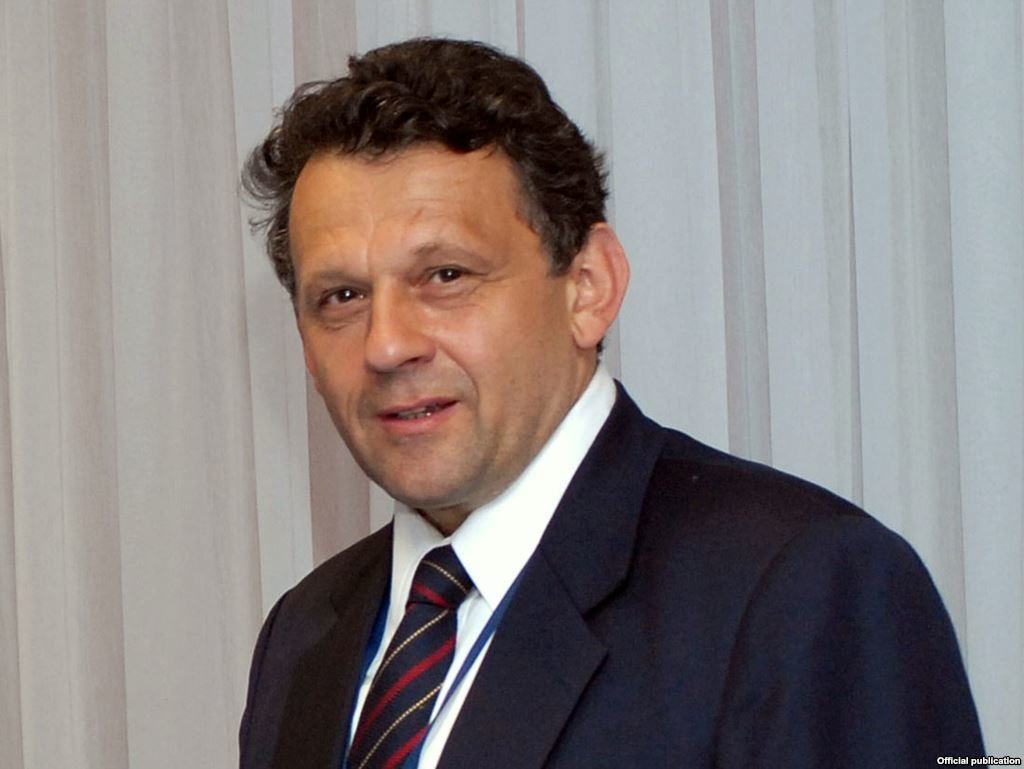 (MTI) – Hungary’s Kalman Mizsei has been appointed to lead the European Union’s recently established mission aimed at supporting the reforms of Ukrainian non-military security organs, including the police and the national guard.

The mission will advise Ukrainian authorities to ensure that civil law enforcement is in line with a rule of law and democratic principles, and that it is also effective and sustainable.

The 57-strong mission will start its operations in Kiev, and roll out activities to other regions in the next two years.

Mizsei was appointed by Catherine Ashton, High Representative of the European Union for foreign affairs and security policy. Between 2007 and 2011, he served as the EU’s special envoy for Moldova, making diplomatic efforts to solve the Transnistrian crisis.