Hungary’s most powerful supercomputer to be built in Debrecen 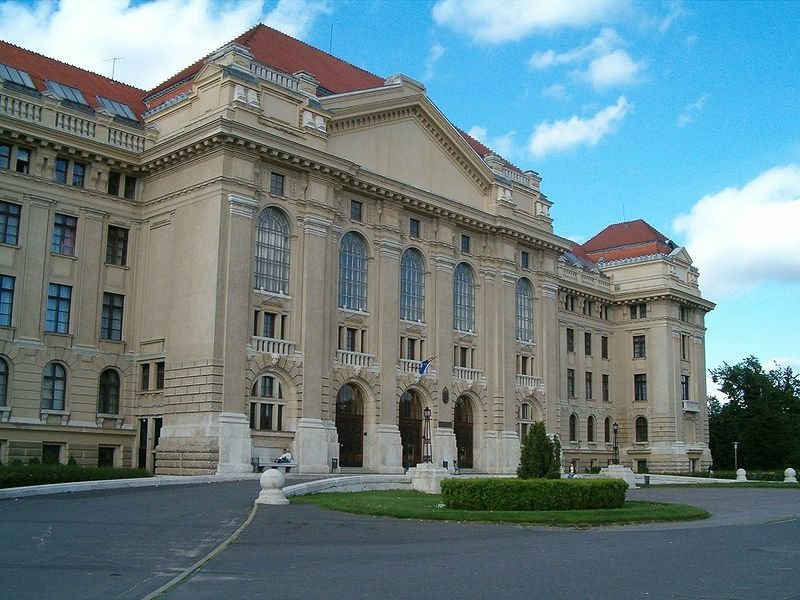 Budapest, December 13 (MTI) – Hungary’s most powerful supercomputer is scheduled to be operating in Debrecen University, in the east of the country, by the end of 2014, the head of the sciences faculty told a news conference on Thursday.

Istvan Gaal, who is also the deputy chancellor, said the National Informatics Infrastructure Development Institute won 1.9 billion forints (EUR 6.3m) of European Union funding for the investment at the university.

Miklos Nagy, the institute’s head, said that the machine would have a capacity of 200 teraflops, putting it in mid-field among the world’s top 500 supercomputers.