Kövér reinforced Hungary’s commitment to the enlargement of the European Union and support for the accession of countries included in the EU’s eastern partnership programme. He said Hungary is ready to share with Moldova its experience in accession.

Candu thanked Hungary for being one of the first countries to ratify Moldova’s association agreement, asserting his country’s objective to successfully complete the procedure which he said was imperative for Moldova’s modernisation. 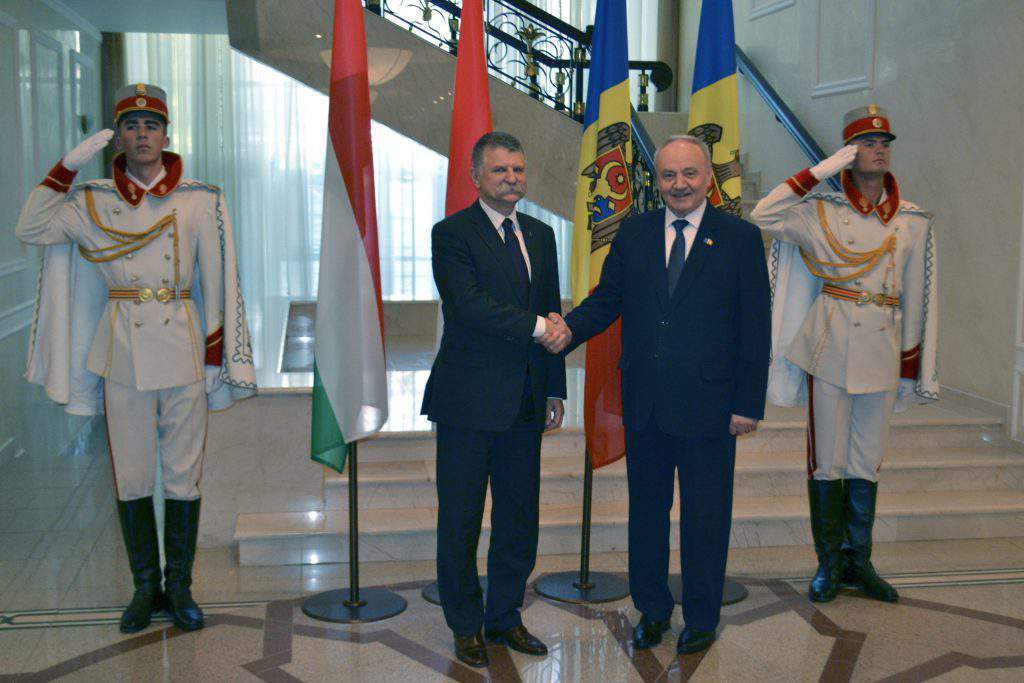 Timofti thanked Kövér for the economic, financial, educational and pharmaceutical contribution Hungary provided for Moldova over the past years.

During the day Kövér paid tribute to Hungarian POWs and civilians who died in Moldova in 1945-48 at their Chisinau monument. 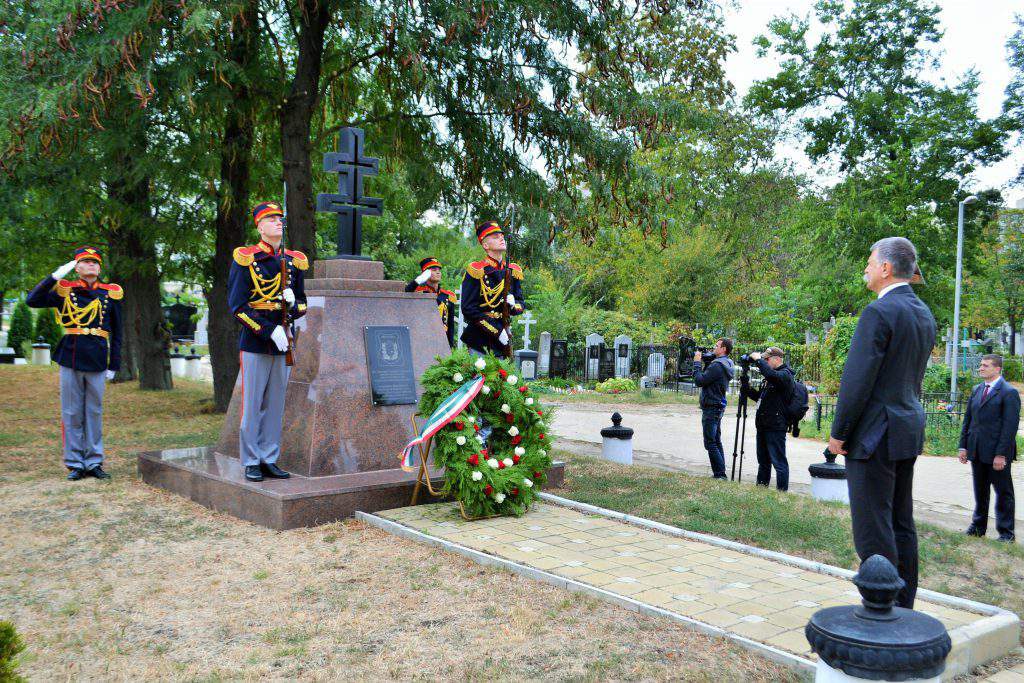