Changes to contributions and tax preferences that will come into force from July 1 will save taxpayers 350 billion forints (EUR 982.6m) a year, according to the state secretary for tax affairs.

A two-percentage-point reduction in the payroll tax to 15.5 percent will save businesses 160 billion forints in the next six months, thereby preserving jobs and supporting the creation of new ones, Norbert Izer said in an interview to MTI.

The reduction is part of a deal the government sealed with employers and unions late in 2016 linking payroll tax cuts to wage rises.

From 2019, the agreement stipulates that the payroll tax will be reduced a further four times by two percentage points on each occasion as long as the gross average private sector wage rises at least 6 percent year-on-year in the first quarter of the given year.

Businesses will save another 7.5 billion forints as the minimum tax base for health insurance and labour market contributions is reduced from 150 percent to 100 percent of the minimum wage, Izer said.

Pensioners who return to the workforce will take home around 20 billion more from July 1 as an exemption from employee contributions comes into force, he said.

From Wednesday, pensioners will pay only the 15 percent personal income tax on their pay cheques.

Also from Wednesday, all four employee contributions will be combined into a single, 18.5 percent social insurance contribution.

From July 1, the tax preference for families with children will apply not only to the 1.5 percent labour market contribution but to the entire 18.5 percent social insurance contribution. 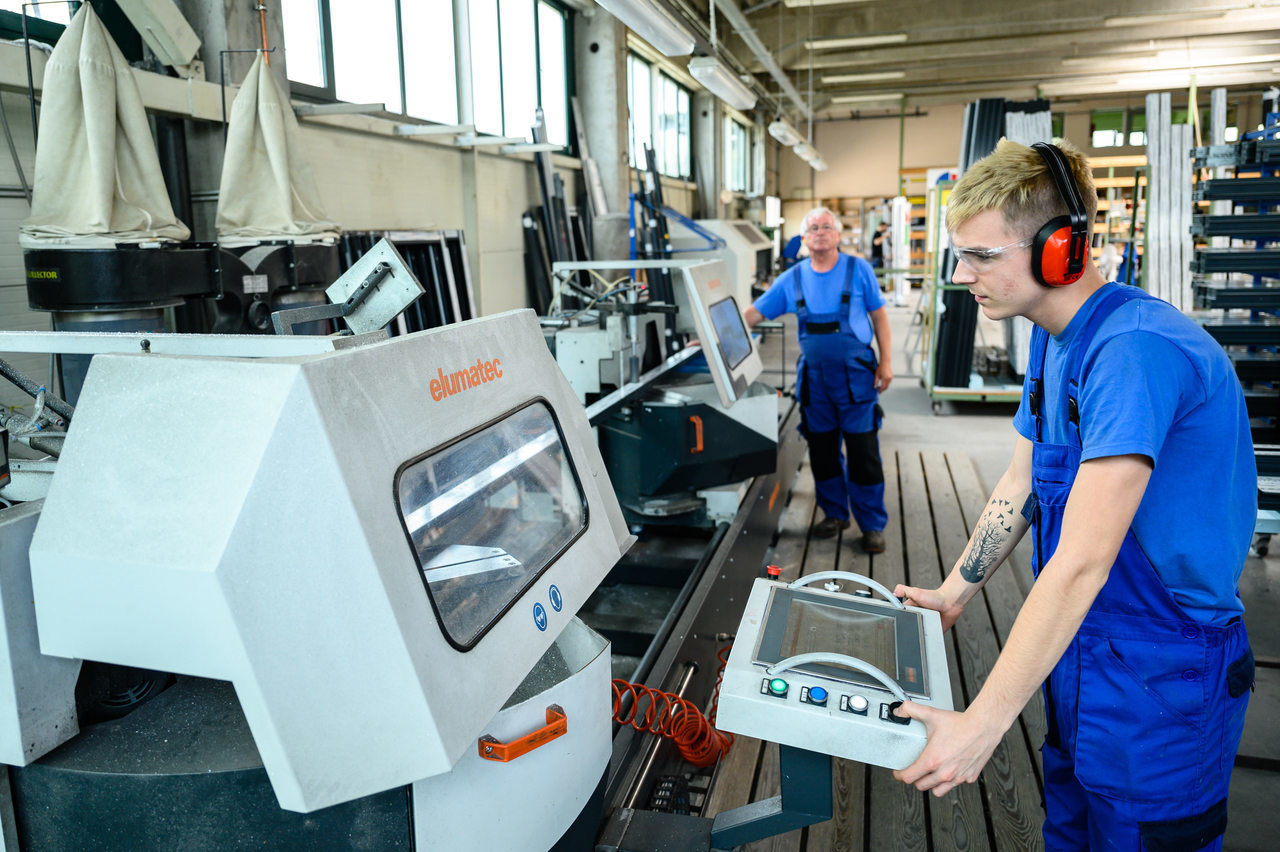