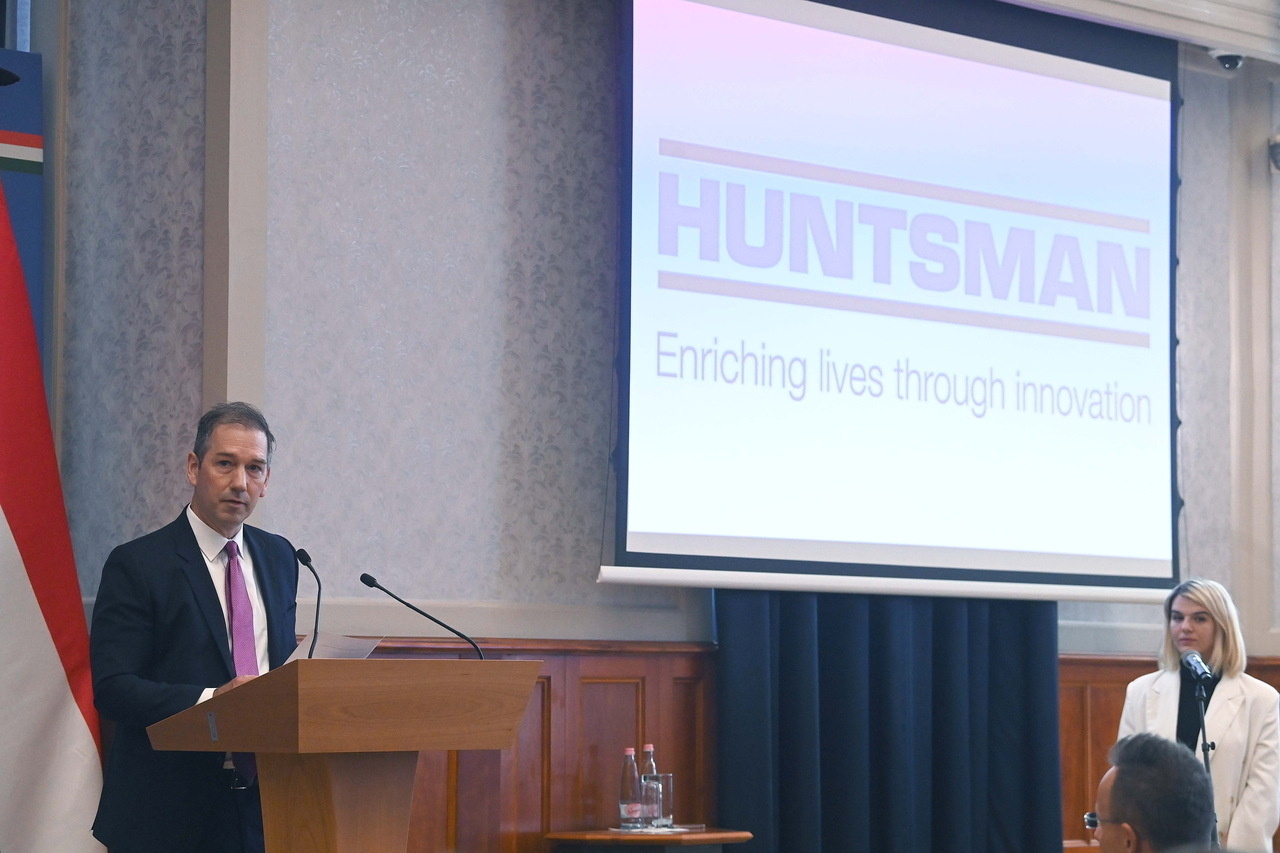 US chemical company Huntsman is investing more than 16 billion forints (EUR 45.9m) to expand its development and production plant in Pétfürdő, in western Hungary, the minister of foreign affairs and trade said on Tuesday.

The government is supporting the investment with a 1.1 billion forint grant, Péter Szijjártó said, adding that the project is set to be completed by mid-2023.

The investment will help preserve 131 jobs and create 12 new ones, Szijjártó said.

The investment will see Huntsman buy new equipment and add 10,000 sqms to production area at the base, boosting capacity, the minister said. Most of the plant’s output is exported, he added.

Many of the world’s strongest economies would have been happy to attract such an investment from Huntsman, but the company chose to expand its Hungarian base, he said.

Boosting investments is key in order for Hungary to achieve its target of an economic growth rate of 5.5 percent by the end of the year, Szijjártó said. Reaching that target will trigger a personal income tax rebate for families raising children, he noted. 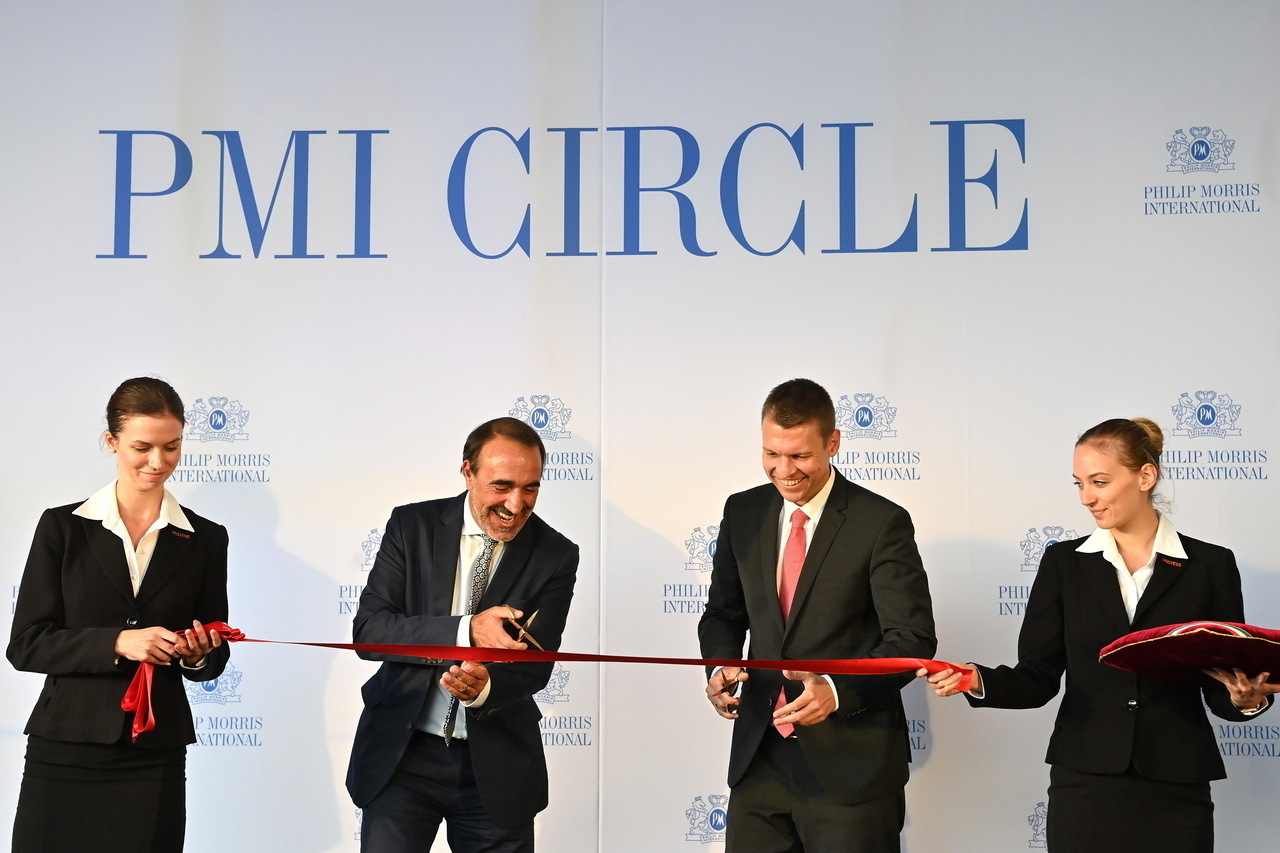