As we are approaching both the International Day Against Homophobia, Transphobia, and Biphobia (17 May) and Pride Month (June), people are more eager to share their opinion on LGBTQ+ rights in public. IKEA has taken, yet again, a powerful stance supporting the LGBTQ+ community.

In celebration of Pride Month, IKEA unveiled the limited-edition Rainbow Shopping Bag. In itself, this might not seem like a big deal, but if you purchase this bag, 100% of IKEA’s profit goes to organisations and charities that support LGBTQ+ people in need.

“The STORSTOMMA rainbow shopping bag is limited-edition, and it can carry anything. Plants. Books. Clothes. But first of all, hate. This is not a bag; this is a standpoint. A symbol.”

In Celebration of Pride Month, IKEA unveiled the limited-edition Rainbow Shopping Bag in other countries in the past, but now the bags are available on IKEA’s Hungarian website too.

IKEA is one of the biggest multinational companies who have been openly supporting LGBTQ+ rights for years. Last year, for example, IKEA could not remain silent when Hungarian House Speaker László Kövér said his infamous “there is no difference between paedophiles and gay adopting couples” line. Following Kövér’s statements,

IKEA Hungary posted a photo of colourful pencils on their Facebook page with the caption: “None of us are equal until all of us are.”

IKEA is not the only brand who publicly supports the LGBTQ+ community in Hungary. Last year, Coca-Cola put up posters in Hungarian subways promoting the acceptance of same-sex relationships, which caused homophobe outrage in the entire country. The Hungarian Authority for Consumer Protection even fined Coca-Cola for damaging “the moral development of children” with its posters of two men hugging and two women drinking from the same bottle. 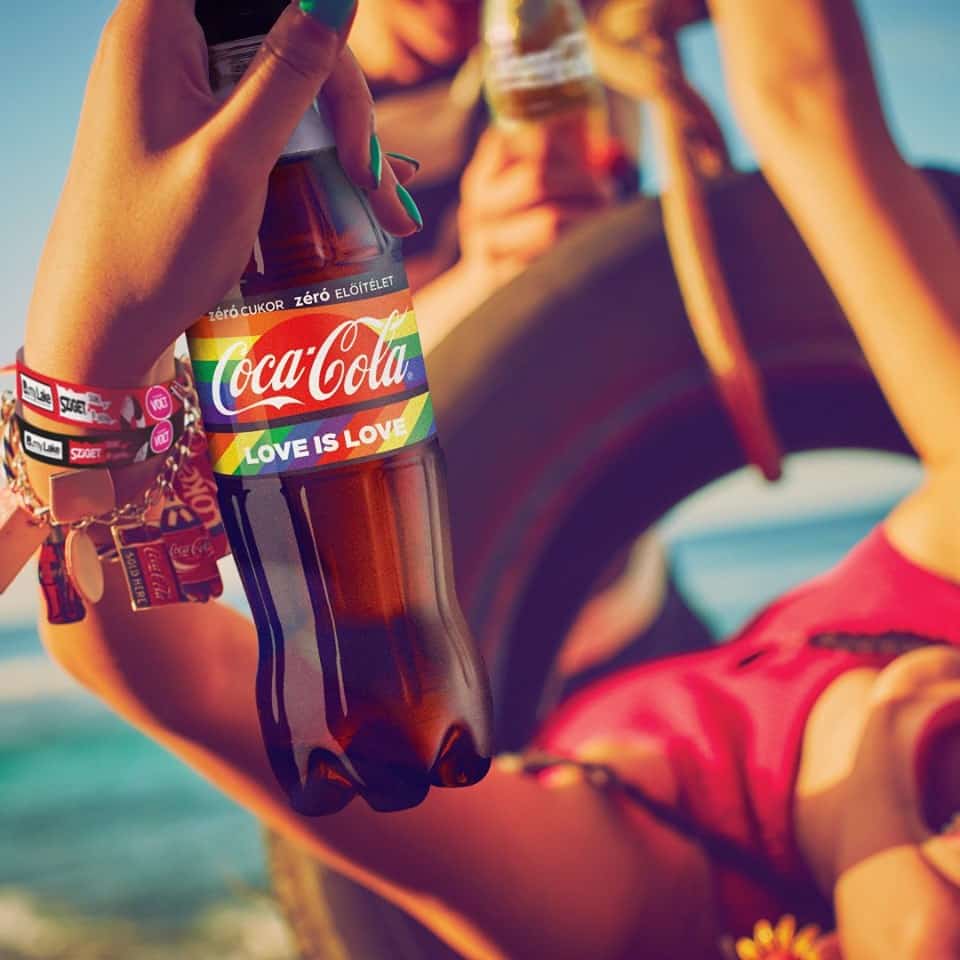