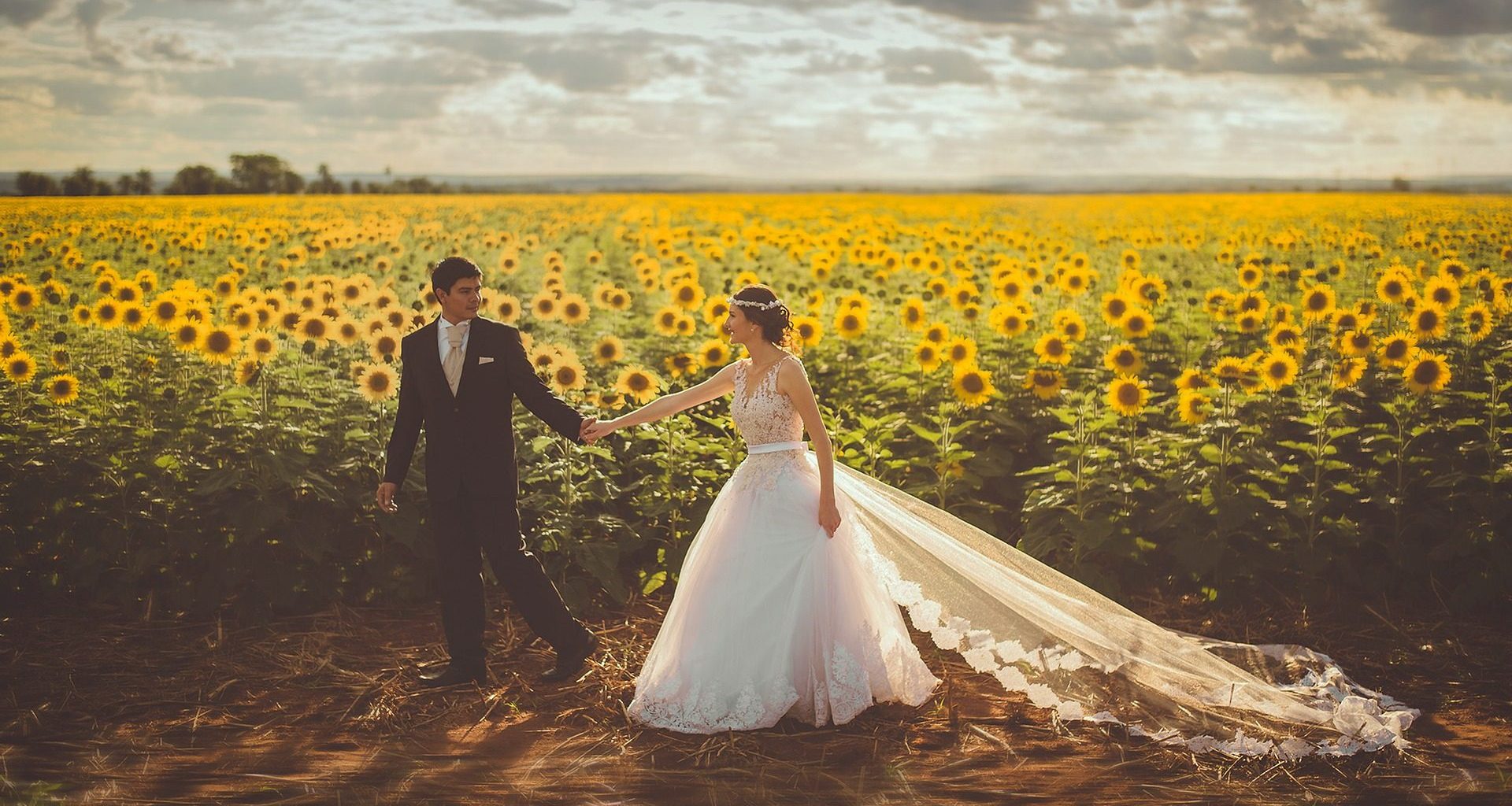 Last year, one report pointed out that Hungary has one of the highest marriage rates in Europe, reaching numbers comparable to the post-WW2 marriage boom. The report, which was conducted by the Hungarian Central Statistical Office, further reveals that it’s not only young people who account for this impressive increase. In fact, the number of people who get married in their 30s has nearly doubled, revealing a significant shift in couples’ mentality.

According to Eurostat, 5.2 marriages take place every year for every 1,000 Hungarian inhabitants, which is above the European average of 4.3. However, not all these marriages end up being successful, statistics show. In fact, Hungary also has one of the highest divorce ratings, over 60%, which is nearly double compared to the period after the fall of communism. Overall, the divorce rate has exceeded the marriage rate, so what exactly does this tell us about the dynamics of the modern Hungarian family?

Fewer Hungarians are getting married before they turn 25

In terms of the age when couples decide to start a family together, Hungary has aligned with the trends in Western Europe: fewer people are interested in getting married before 25 and the biggest increase in marriage rates is among people over 35. The average for getting married is 33 for men and 30 for women.

On the one hand, this change can be seen as a positive thing because, statistically, those who wait longer to get married are also the least likely to divorce. Moreover, there are many instances of middle-aged Hungarians who remarry after getting a divorce.

On the other hand, in the under-25 segment, experts have observed a massive boom in marriage rates, but only among partners who are less qualified and have secondary education. The average duration of marriages also continues to grow. Compared to 30 years ago, when it was more common for couples to break up after 11 years of marriage, now it takes about 14 years.

In fact, just like many other countries in Europe, Hungary is affected by a decline in the birth rate, although the phenomenon hasn’t yet reached worrying levels.

A shift in divorce trends

Like the other countries in the former communist bloc, Hungary saw a steady increase in the number of divorced partners after the installment of democracy and currently stands at 60%. Because there are many factors behind a divorce (personal, political, cultural, and social), it’s difficult to determine whether these rates are a cause of concern.

In recent years, sociologists have observed that more and more couples decide to split up in their 50s or 60s, after decades of marriage, because couples are no longer confined by financial hardships to stay together and the legal framework for divorce is much more relaxed. Social stigma is no longer an impediment, as it was in the past, and many divorcees decide to re-start their love life well into their 60s. The same trend has also been observed in developed Western countries such as Switzerland, Sweden, Denmark, and Belgium.

Interestingly, children don’t play such a big role in deciding whether or not to stay married.

Although the duration of the marriage is longer in people with children, 45% of all divorced couples have children and 70% of them decide to break up even if they have underaged kids.

Apart from the relaxed social views on divorce, there is also more awareness of what constitutes a happy marriage. Nowadays, partners are more interested than ever in personal accomplishment and use many methods to determine if they are on the path to reaching their personal goals, from having online psychic readings to seeing therapists. Of course, there are those who wonder: can psychics be wrong, or does my therapist really know what’s good for me? However, it is through these exercises that people can find out what they want from a relationship and split up if they’re not happy.

Although this isn’t exactly a cause, but a facilitator, Hungary has one of the fastest divorce procedures in the EU. On average, a divorce takes at most three months to complete.

Moreover, Hungarian judges don’t impose a “cool-off period” to spouses before they dissolve the marriage. In the United States, as well as in several European countries, partners have to wait anywhere from two months to two years for the divorce to be completed, even if the decision is mutual and they have come to an agreement regarding the custody.

In addition, certain European courts require the married couple to live separately between one and four years before getting a divorce, which doesn’t happen in Hungary. Here, couples can get a divorce with no waiting period, no minimum separation time, and without having been married for a certain number of years. According to the latest data, the likeliest demographic group to get a divorce is the one who gets married the fastest: spouses who entered the marriage under 25 years old and have primary to secondary education.

Do these statistics point to a decrease in Hungarian family values?

Not at all, experts say. While the causes of divorce can be difficult to interpret, Hungarians don’t seem to lose their desire for having a family. However, they want to change the circumstances under which this marriage takes place, and they are not afraid to end it if they don’t find happiness with that particular partner.