Mno.hu reports that a marriage boom has been present in Hungary since 2010. The recent research conducted by the Hungarian Central Statistical Office (KSH) clearly demonstrates the growth and provides an explanation for the growing number of people committing themselves. Here are the details of the research.

The latest study of KSH, analysing data until 2016, reveals that during more than 7 years, the number of marriages has significantly increased in Hungary from 35,500 to 51,800. This is the highest increase experienced in such a short matter of time and interestingly, it is compared to the marriage boom present after World War II when couples made up marriages that did not take place previously because of the war.

Although the increase is undeniable, the overall result is still negative showing the decrease of the number of those living in marital relationship. In 2016, for instance, the number of new marriages was far less than that of those that were terminated due to divorce or death. In fact, this is still the most favourable result in the last 36 years. Shocking, isn’t it?

Until 2010, the discrepancy was 3 times bigger which means that far more marriages were terminated than those taken place.

The absolute negative record was documented in 2010 when twice as many marriages were broken up due to divorce or death than those that happened. 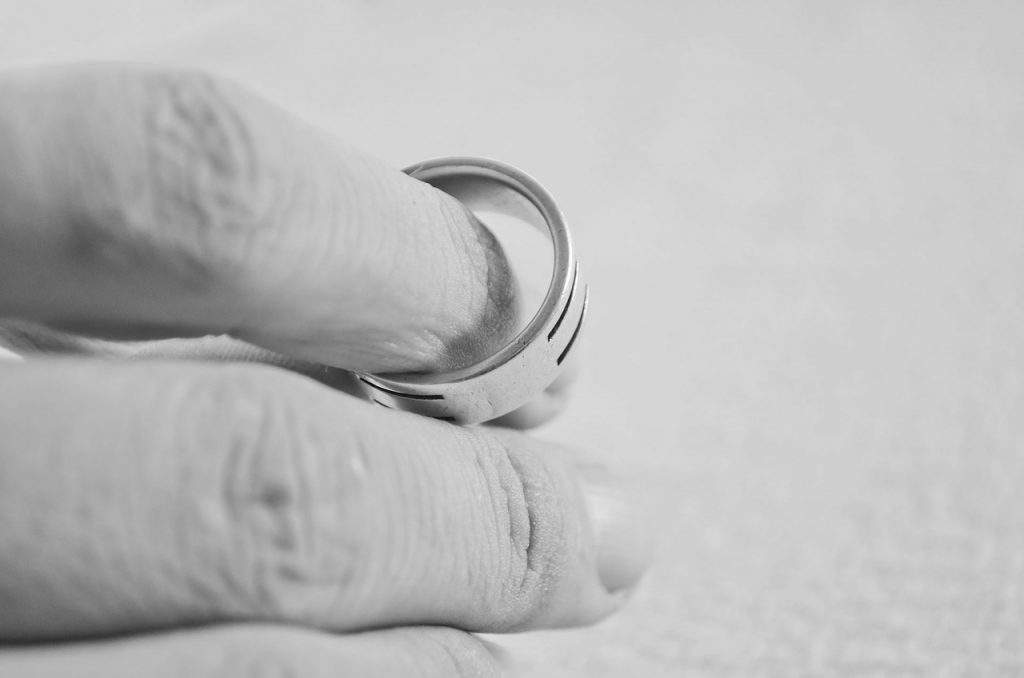 The changes can partly be explained by the increasing life expectancy. It is interesting to see that among those over 60, the number of widowed women is 2.5 times greater than that of men.

Not always youngsters get married – is it a problem?

Based on the recent results, those in their early 20s do not really think about marriage. This is the age group where the biggest setback was experienced. Therefore, the increase recently analysed can be explained by the willingness of the older generations to get married.

In fact, the number of marriages of those in their early 30s has augmented almost to its double.

It is good news if we consider the results of most studies that have proven that early marriage is more likely to go hand in hand with divorce while the divorce rate is far less among those who get married over 25.

Greater enthusiasm among those less qualified or living in partnership

The number of graduates willing to get married shows a setback, reports KSH. At the same time, less qualified Hungarians show more enthusiasm towards getting married. The most dynamic rise regarding marriage can be seen in the group where both people have secondary education. This is also the most common type of marriage besides the one occurring between partners of only primary school education.

It is still very true that mostly people of the same qualification get married, but if one party happens to have a higher qualification, it is usually women.

The growth seen in the number of marriages can be regarded a positive social thing since several studies have proven the benefits of marital commitment. However, the increase does not mean that couples want more children, too. This correspondence has, in fact, decreased in Hungary, although there are several countries around the world where few people get married but it still does not cause demographic problems.