In The U.S.: Hungarian Man Built The Biggest Revolving Planetary On Earth

The biggest revolving planetary on Earth can be found in a remote town in Wisconsin, USA.  A man with Hungarian origins built it in ten years-alone. The skysphere is suspended in a manner like nuclear bombs were onto B-52 bombers, origo.hu reports.

There are more than 5000 stars painted on the inside of a hollow glass sphere which has a diameter of 7 meters. The creator, Frank A. Kovac painted every single one by hand, with a phosphorescence dye, and the stars’ size are in proportion to their actual lightness. The planetary is in operation since 2007, with Frank Kovac being the only employee and director as well.

There are about 4500 visitors annually in Monico, which is 5 hours by car from Chicago. The ticket costs $12, the tour is one and a half hours long. 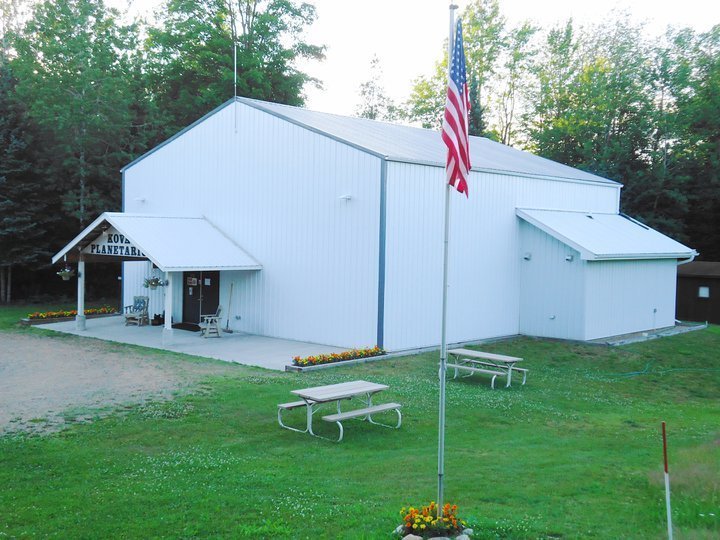 Frank, who is 48 years old, grew up in Chicago. His father introduced him the mysteries of the night sky. They visited regularly the Adler Planetary in Chicago and Frank has got a telescope once, he later built his own telescope as well. He was obsessed with stars, he wanted to be an astronomer. Unfortunately, he had always problems with maths, and eventually started to work as a machine operator.

When he joined the army, he bought a land near Monico, in the middle of nowhere. He wanted a place with no artificial light nearby so the night can be as black as it actually is. He built his house with a little observatory, where he could study the starry night alone or with his friends. The idea to build a planetary came to him when a visiting scout team could not see anything due to the cloudy sky. He knew it will be difficult yet he did not give it up: he decided to build it slowly, so he will not run out of his strength and money.

He planned to use a hollow sphere which is set according to Monico’s latitude and 25 people can fit in. He started the construction in 1997 and worked ten thousands hours on it. He first used PVC tubes, which unfortunately broke in the cold Wisconsin winter. He then decided to use layered wooden slabs which were kept together with metal stripes. He survived an accident when the whole structure collapsed in 2011. He hesitated only a bit, then continued the work. He used a technique which was applied by the air force to suspend nuclear weapons onto B-52 bombers. 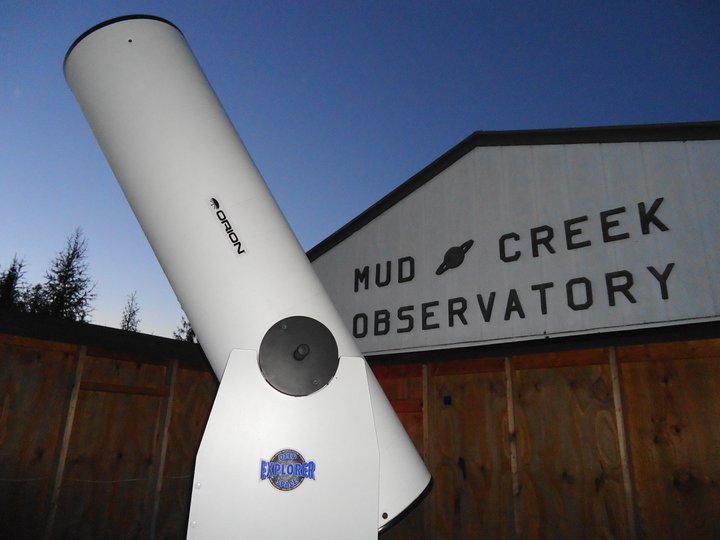 As a projector was too expensive, he decided to paint the stars as he did before in his own bedroom when he was a child. He used a phosphorescence dye to paint every star which is visible from Monico. He created a movable mechanism and painted the blurred Milky Way in the background. This took him 5 month on a ladder.

The result was stunningly realistic, the only small flaw is that all the stars have the same colours because of the dye. The sphere is turned by an electronic motor. He build everything alone, but the hardest part was the rest. He had to get permission from the authorities in order to open it for the public. He had to connect to the sewers, the planetary had to suit the regulations for wires and tubes and the sphere had to be accessible with wheelchair.

His story will be published in a book

Two journalist from Milwaukee though this story is worth for a novel. Ron Legro and Avrum D. Lank plan to publish the book in 2015.

based on article of origo.hu
translated by Oliver Tamasi