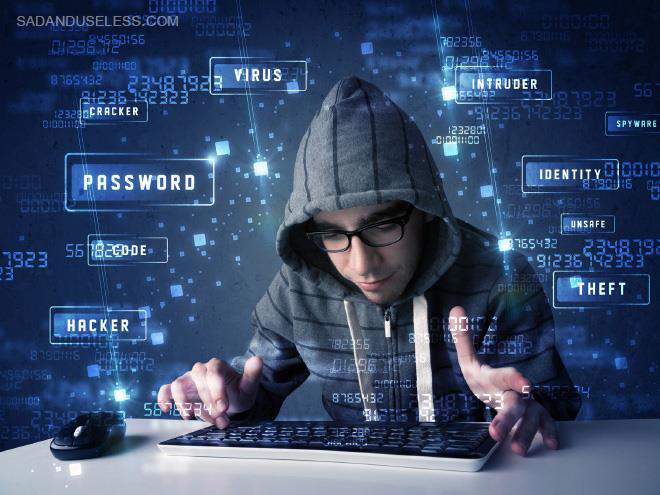 This is the first time that artificial intelligence-generated voice deepfake was used in a scam targeting the CEO of a company who believed what it said and transferred €220,000.

The CEO of an unnamed UK-based energy firm believed that he was on the phone with his boss, the chief executive of the firm’s German parent company. So, he followed the orders without a question and immediately transferred €220,000 (approx. $243,000)

The voice deepfake even knew the subtle German accent in the boss’s voice and carried the man’s “melody.” The story was shared with the Wall Street Journal by Rüdiger Kirsch of Euler Hermes Group SA, the firm’s insurance company, Forbes reported.

The fraud is unidentified as of yet. They called the company three times: firstly, to initiate the transfer, secondly, to falsely claim it had been reimbursed, and a third time seeking a followup payment. For the CEO, it was only the third one where he grew suspicious as he noticed that the call had been made from an Austrian phone number.

Therefore, he did not send a second payment, but by then, he already transferred the first one to the Hungarian bank account from where it was immediately

removed to Mexico, and then distributed to bank accounts in other locations.

According to Forbes, this is the first known instance of an AI voice mimicry being used for fraud – though it is, of course, possible other such instances have occurred. And it all happened at least two months before researchers from Dessa, an AI company based in Toronto, produced a simulation of popular podcaster and comedian Joe Rogan’s voice.

Since no suspects have been identified yet, little is known about what software they used or how they gathered the voice data necessary to spoof the German executive. However, the whole issue clearly shows how machine learning can be weaponised if in the wrong hands.