Crazy PET CUP: Instead of Fishes, Empty Bottles Are Being Caught in Tisza

Four amazing looking boat made of plastic bottles started the tour. According to Index, two of their colleagues, István Huszti and Balázs Horváth travelled to Gergelyiurgonya, in order to build their first catamaran of plastic bottles to win the II. PET Cup. The winner is who can arrive to Cigánd 100 km away and collect the most plastic bottles from Tisza. 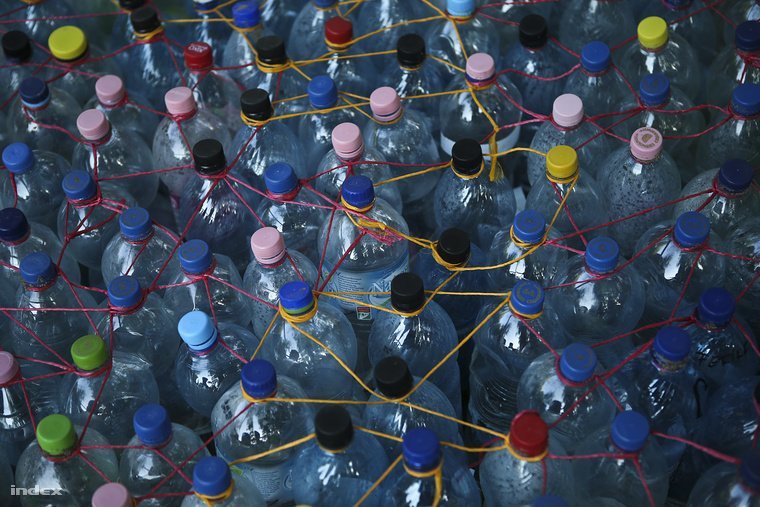 According to sokszinuvidek.hu, PET Cup was launched by Attila Molnár and Zsolt marcell Tóth last year, after they saw that during one of their filming thousand of dirty PET bottles were coming with the river and they did not want to leave that. Four boats started the tour, including a raft similar to a big stage with a barbecue and a parazol, a two-boarded kielboat with a tent, a party boat made of bread boxes and decorated with trash cans and a catamaran floating on potato bags. 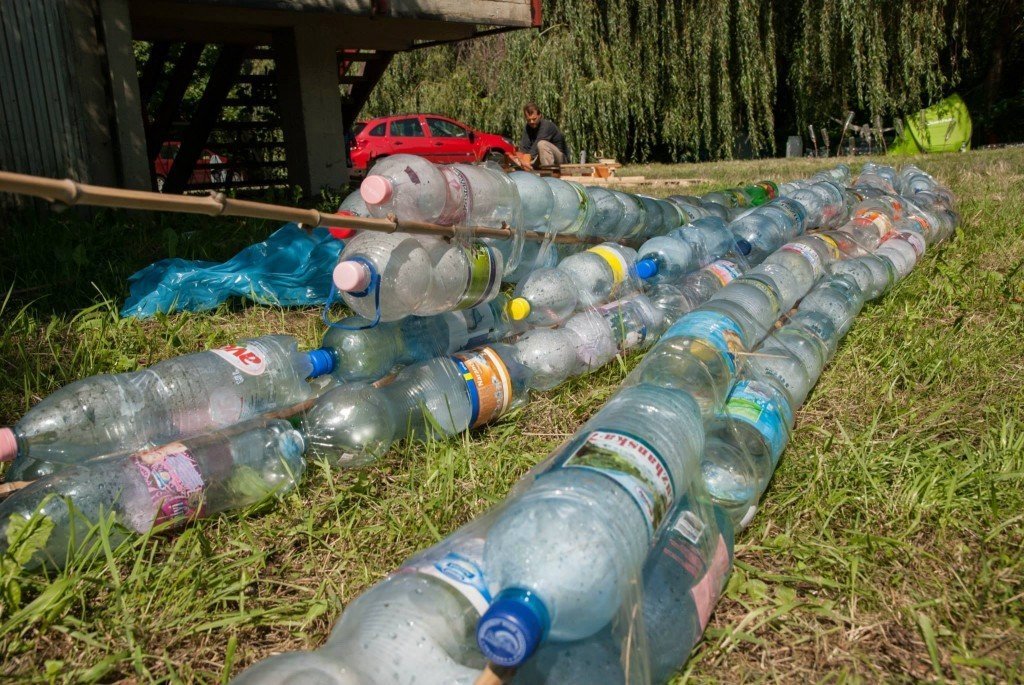 Index qualified with a catamaran called Petanic, which is 4 meters long, containing 500 PET bottles and a rudder, decorated with a soccer net and a parazol. They hope that they could transport 8 people to the destination. Not just the two people, but other members of the editorial office are also traveling on the boat. The results are expected in 24th August, sokszinuvidek.hu says.

based on the articles of Index.hu and sokszinuvidek.hu
by Becsi