Interview with the inventor of Rubik’s Cube 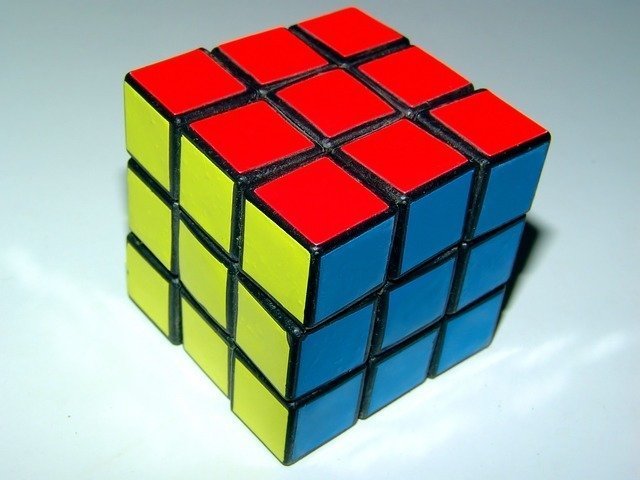 British newspaper Guardian made an interview with Erno Rubik, inventor of the famous Rubik’s Cube.

Professor Rubik was teaching at the Academy of Applied Arts in Budapest in the mid-1970’s. He wanted to demonstrate 3D movement to his students, and he got the idea of the cube’s twisting mechanism from the River Danube, how the water moved around the pebbles, Guardian said.

He experienced in his mother’s flat, he used wood, rubber bands and paper clips. In order to bring sense to the rotations of the cube, he required some kind of coding, and he used primary colors for that. When Rubik finished his work, he knew he did something revolutionary. For the first time, it took him weeks to solve his own puzzle.

It took three years to get the cube to market. A Hungarian firm called Politechnika manufactured it under the name Buvos Kocka (Magic Cube). After that, a salesman, Tibor Laczi told he could distribute it on the Western world.

At the 1979 Nuremberg toy fair, Tom Kremer saw the cube and he became the key person of the global distribution. Erno Rubik said he always kept his distance from the business side, he felt himself more like a father to a child. On the 40th anniversary, he traveled to New York to see the Empire State Building light up in the colors of the Rubik’s Cube.

According to the British newspaper, he never thought it would be so popular, but it became the bestselling toy of all time, with 350m sold. His average time to solve the cube was always about one minute, while the record is almost 5 seconds.

David Kremer is the son of Tom Kremer, the early mentor of the cube. According to him, his father’s curiosity was aroused by the fact that he heard people speaking Hungarian, a very unusual language for him at the Nuremberg fair. Then he got involved in it.

Rubik’s Cube became the first puzzle ever to be advertised on TV. Kremer’s company had huge debts, and the cube could save them for a few years. They sold 300m , so almost everybody had one and they couldn’t sell more, Guardian said.

In 2013, David Kremer acquired the rights and founded Rubik’s Brand Ltd. They’re now selling 10m a year, and there are other, new versions of the cube.

based on the article of guardian.com
translated by BA