To see a foreigner on the streets of Szigetszentmiklós (Pest County) or Népsziget (Újpest) is quite rare as these spots are not the number one places for tourists visiting Hungary. Nevertheless, Willie from New York City, USA seeks the history of Hungary at these places and became so fond of the country he even started a vlog-series telling people about Hungarian venues and the nation’s history.

24.hu reported that Willie Gevertz has been living in Hungary for two years and eight months now. He started making the Walking with Willie videos on Youtube about the exploration of Budapest alongside with Hungarian history. Willie reports that as he is from America with thousand years of history, he was astonished to discover that once he arrived in Hungary, his homeland suddenly became a baby country as the history of Hungary goes back to the Roman times, not to mention that the modern Hungarian state was born in 896.

Willie’s stories are not specifically historical book based ones as he aims to focus on entertainment and teaching through fun methods, by showing the parts of Budapest and other Hungarian cities.

Willie gets his inspiration from seeing a statue, a script, a building or anything else, he looks it up and realises that even the smallest piece of rock has its own story. Willie’sfavourite topics include the Hungarian Conquest of the Carpathian Basin, the Mongol Invasion of Hungary, and Budapest. Although he does not have access to the academic journals of Hungarian history, he always finds something to help his research and video-making online, feeling deja vu as he used to do studies like these when he was an undergraduate and a master student at university. Willie says that finding English-language sources about Hungarian history is difficult, so he usually translates Hungarian ones to English.

“Hungarian history is cooler to me than the American one because of its length and the sort of weight that it has behind.” – says Willie.

Willie was also surprised to find out that he is 10% Hungarian as his great great great (he says a great many times) moved to the United States from Hungary. He thinks that this is one of the many reasons why he is so romantically bound to this country. Willie adds that his primary target is Hungarians as he discovered that Hungarians are interested in what a random guy from America could find so fascinating in Hungary. He also thinks that Hungarians are thrilled about a video about their homeland. 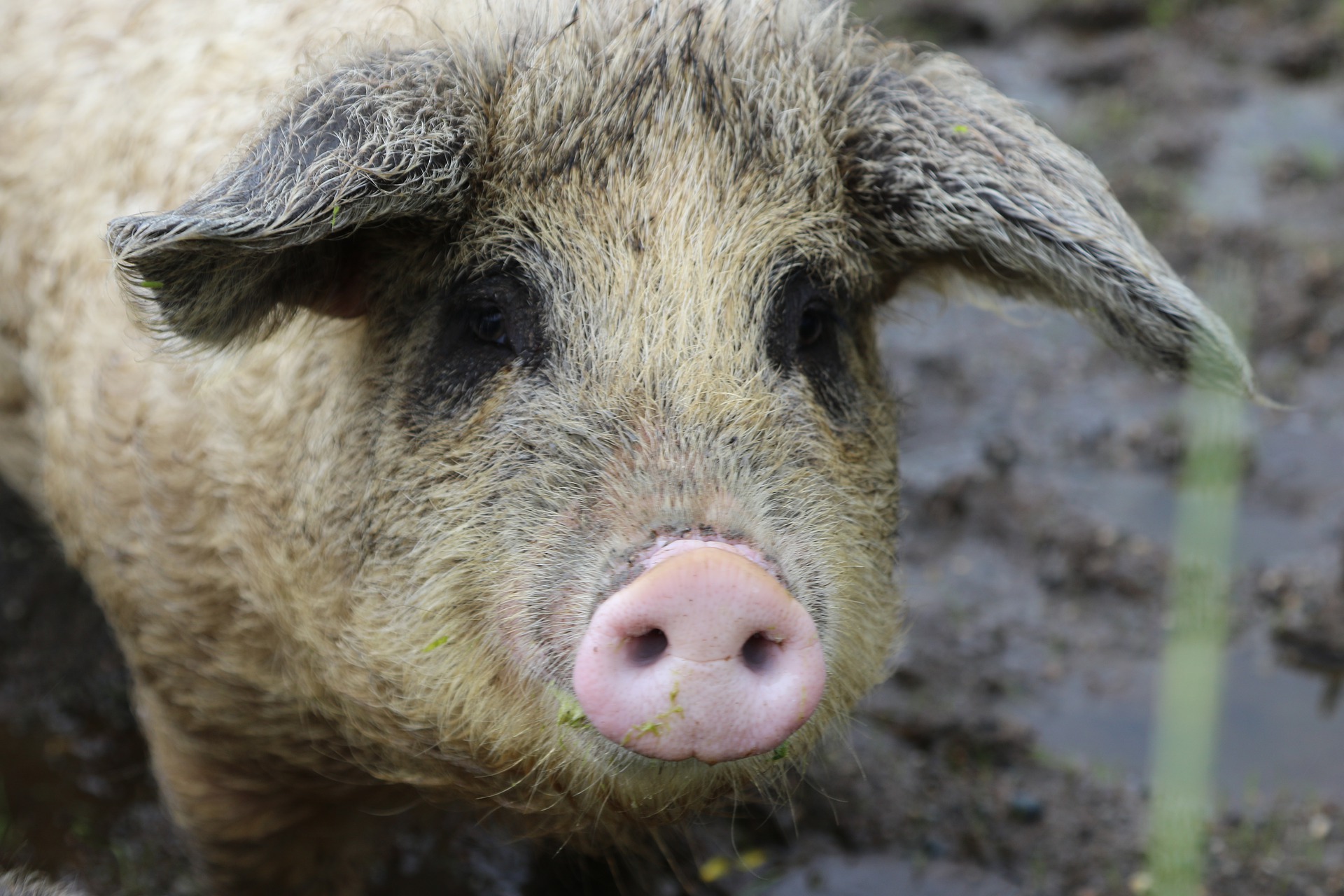