Is food in Hungary three times more expensive than in the UK?

Thanks to G7, you can picture the price differences between Hungary and the United Kingdom. The Hungarian news site has been making comparisons of prices of different essential food products between stores and countries for some time now. Still, with the comparison of Hungary and the UK, they have found some surprising differences.

To conduct the comparison – keep in mind, it is not a representative comparison –, G7 asked one of their readers, Péter, who lives in the United Kingdom, to check the prices of a few essential food products in an Aldi store.

Hungary vs the United Kingdom

The staff of G7 have been surprised by the prices quite a few times.

According to Hvg, the news site had to change a few things to accommodate to differences between Hungary and the United Kingdom. Previously, they had been inspecting the price of 42 essential products in the Hungarian Aldi and Lidl, and recently in Penny and Tesco.

Here are the biggest extremes in Budapest’s new property market!

Their usual price comparison aims to try and show inflation and deflation through the cost of an average family’s shopping in Hungary.

To accommodate the data, they had to drop and change a few items. In Hungary, for example, people buy ground coffee more often, but it is not that widely available in Aldi stores in the UK. They could only find sliced Gouda cheese. They also used the price of toast bread in the UK compared to the regular Hungarian bread, assuming shopping differences.

According to their findings, 14 products, including pasta, flour, potatoes, and carrots, are cheaper in the UK than in Hungary. Moreover, some of them were significantly cheaper.

Even though many items are cheaper, the total price of the shopping is a bit more expensive in the UK, approximately € 36.83, while this number is € 33.02 in Hungary.

Comparing these wages to the price of a shopping, it turns out that while it takes about 5.6% of the Hungarian median wage, it is only 1.6% of the median salary of the United Kingdom.

G7 found that one factor that could cause this difference is VAT. The UK has a different tax policy, and hence, there is negligible VAT on many food products. 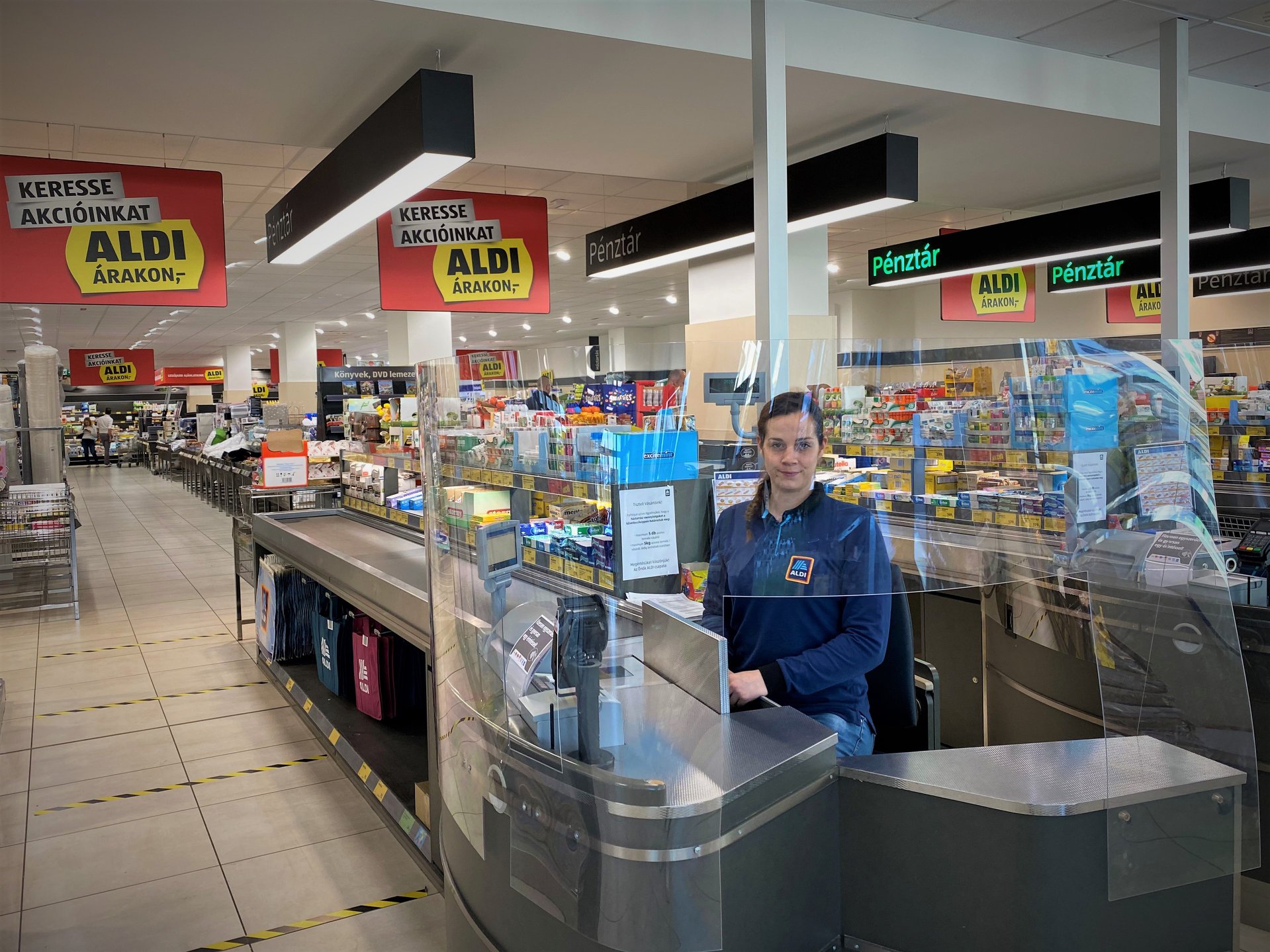