Is the image of Hungary in surrounding countries improving? – survey 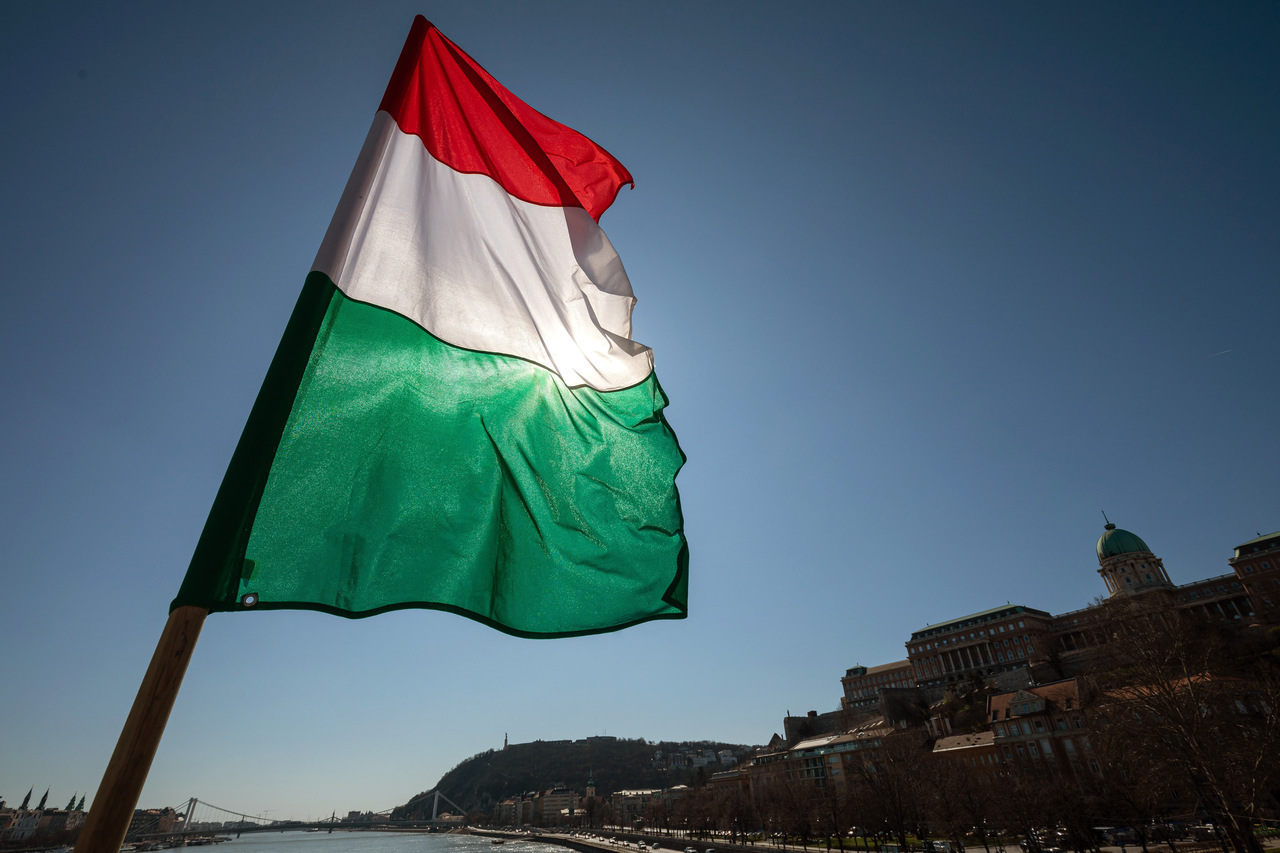 The image of Hungary in surrounding countries is improving, according to a survey by the Central European Nézőpont Institute.

Nézőpont said in its report released on Tuesday that the “wounds” of the Trianon arrangements that deprived Hungary of two-thirds of its territory one hundred years ago were healing slowly thanks to cooperation and mutual respect in central Europe, and Hungary’s image in the Carpathian Basin had improved in the past year.

Slovakians have the most positive view of Hungary (78 percent), followed by Croatians (68 percent) and Serbians (60 percent).

More than half of respondents in neighboring countries, with the exception of Romania (47 percent), had positive views of Hungary.

In Croatia, favourable opinions increased by 12 percentage points in a year while in Slovakia they were up 11 percentage points. In Austria there was a 10 percentage-point rise. Only in Romania and Serbia was there a decline.

Hungarians also have more positive views of neighbouring countries, with 82 percent of Hungarian respondents expressing a good opinion of Austria, up 9 percentage points compared with 2019, while 74 percent felt positive about Croatia. Positive sentiment in relation to Slovenia and Slovakia was 64 percent and 62 percent, respectively.

Less than half of respondents were upbeat about Serbia (40 percent) and Romania (36 percent).

Data presented at the panel discussion was evaluated by CEPER analysts Gergely Illés and Géza Tokár, experts on Romania and Slovakia, respectively, while the meeting was moderated by Mihály Rosonczy-Kovács.

Regarding the background of the constantly improving trend in Slovakia, Géza Tokár said that

previously conflict-generating issues, such as the Malina Hedvig case, had been removed from the agenda and replaced by those in which the official positions of the two countries were closer aligned, and that these were also shared by the majority of the public.

Examples include managing the issue of asylum seekers or representing Christian-conservative values in the discourse on the future of Europe. Tokár emphasized that the Slovak society in general is even more conservative than the Hungarian, and the positive opinion about Hungary is also a reflection of the fact that Hungary strongly represents conservative values at the international level as well.

In addition, Slovakia unlike Romania, is committed to Central European cooperation. Géza Tokár said that Slovak diplomacy is characterized by a high degree of pragmatism.

“If there is a Slovak foreign policy doctrine, it is to try to work with everyone in the light of the possibilities.” The V4 currently has no alternative, its economic benefits are known to the entire Slovak political elite, so Slovakia is expected to remain a secure partner in regional cooperation.

In connection with the events in Romania in the recent period, Gergely Illyés emphasized that

President Klaus Iohannis had been condemned by leading Romanian and Western, mainly German-speaking circles, which otherwise supported him, for his anti-Hungarian statements.

The Romanian President’s actions were primarily driven by domestic politics, the analyst added. Regarding the opportunities for co-operation in Central Europe, Illyés explained that the basic principle of Romanian diplomacy was to consider the United States as their main ally, followed by the large EU member states, primarily Germany. They are trying to strengthen Romanian-Polish bilateral relations in the region, thus trying to move Poland away from the V4 and reduce Hungary’s influence in the region. According to Illyés, any initiatives in Romania that would call for the strengthening of the Central European region do not currently receive media coverage. The view often expressed by Iohannis, which considers regional cooperation to be unnecessary and remains committed to the federal European Union, can be considered as the generally accepted position of the Romanian political and diplomatic elite. According to Illyés, the spread of pro-Central European views would require a radical, systemic change, for which there is very little chance in the short term.