It’s official: The novel coronavirus epidemic is subsiding in Hungary! 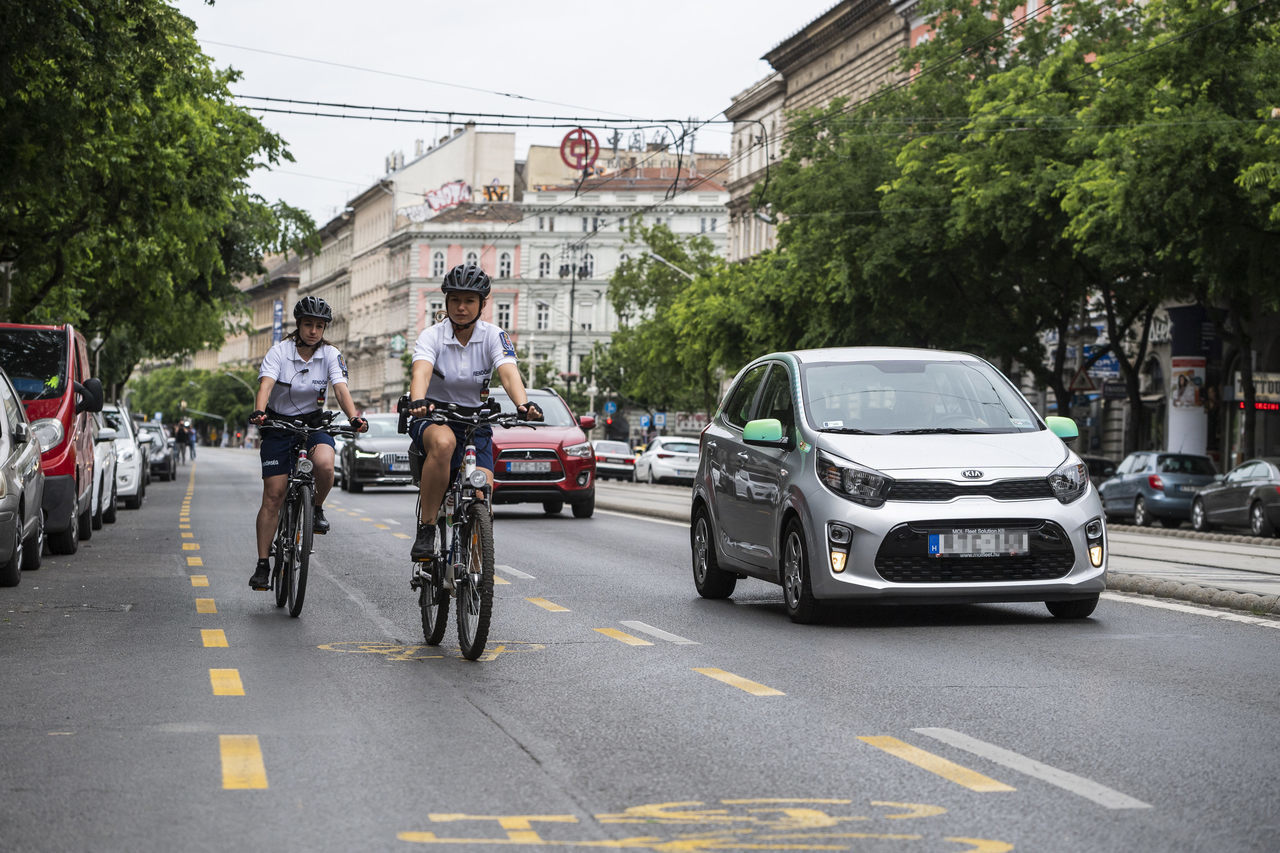 out of 3,756 registered patients, three have been infants.

Of the patients treated with coronavirus, 228 of those above 80 have died out of a total of 491, Müller said.

On the subject on restoring outpatient services in Hungarian health care, Müller said there was no set deadline for a full reopening.

Services with screenings of great significance from a public health point of view are being gradually resumed, she said.

Speaking at the same press conference, operative board spokesman Róbert Kiss said 691 home quarantines were ordered by the authorities on Sunday, with 11,810 currently in effect. Police have taken action in 392 cases of violatins of epidemic-related regulations, 106 of them for spreading fake news, he said.

According to the new regulations in force starting on Monday morning, travellers who detect the symptoms of Covid-19 within 14 days of entering the country are ordered to self-quarantine and notify the authorities, he said.