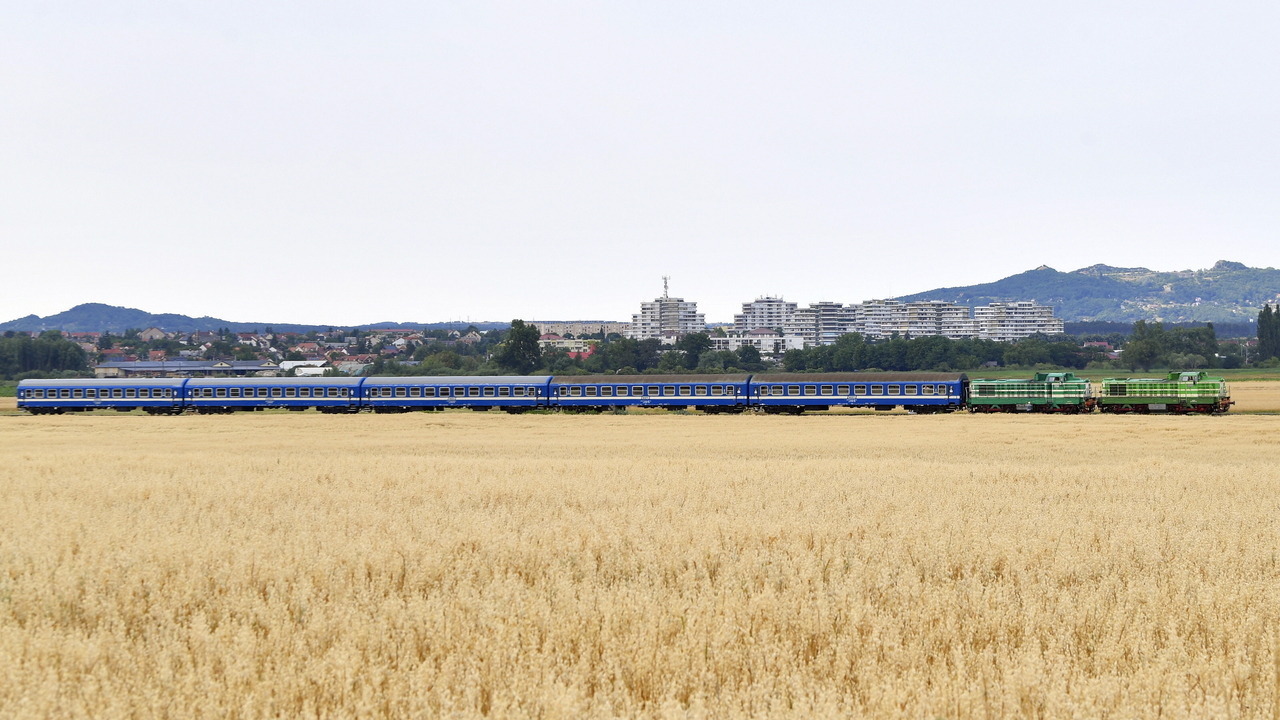 The government’s plan to set up a private fund of 100 billion forints (EUR 278m) to purchase farmland “stinks” and “raises a number of questions”, according to an expert of opposition Jobbik.

As we wrote yesterday, the government decided to create a private capital fund to buy arable land in Eastern and Central Europe. They would like to help the foreign expansion of Hungarian agriculture companies abroad through the fund. Details HERE.

Zoltán Magyar said in a statement on Monday that his party had been against selling off state-owned land “from the beginning” adding that ruling Fidesz had “sold out one of the remaining bits of national assets at a brutal pace”. He insisted that “the largest and most valuable properties have landed with the gentry close to the government”.

Magyar went on to say that

under the current plans “land purchased with taxpayers’ money will again end up with the elite” close to ruling Fidesz.

According to Jobbik, in the time before next year’s elections, the government is “trying to help itself to the most possible public funds and national assets”. 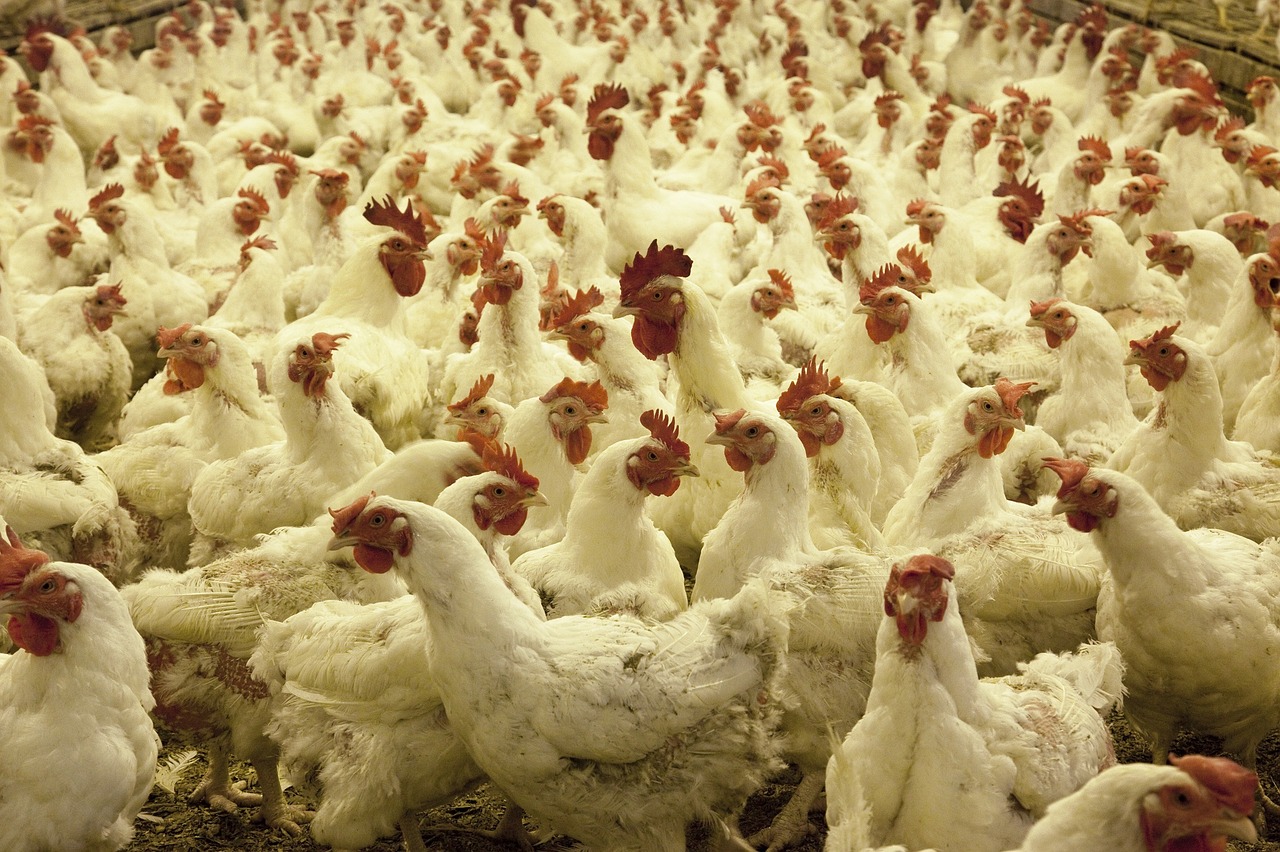