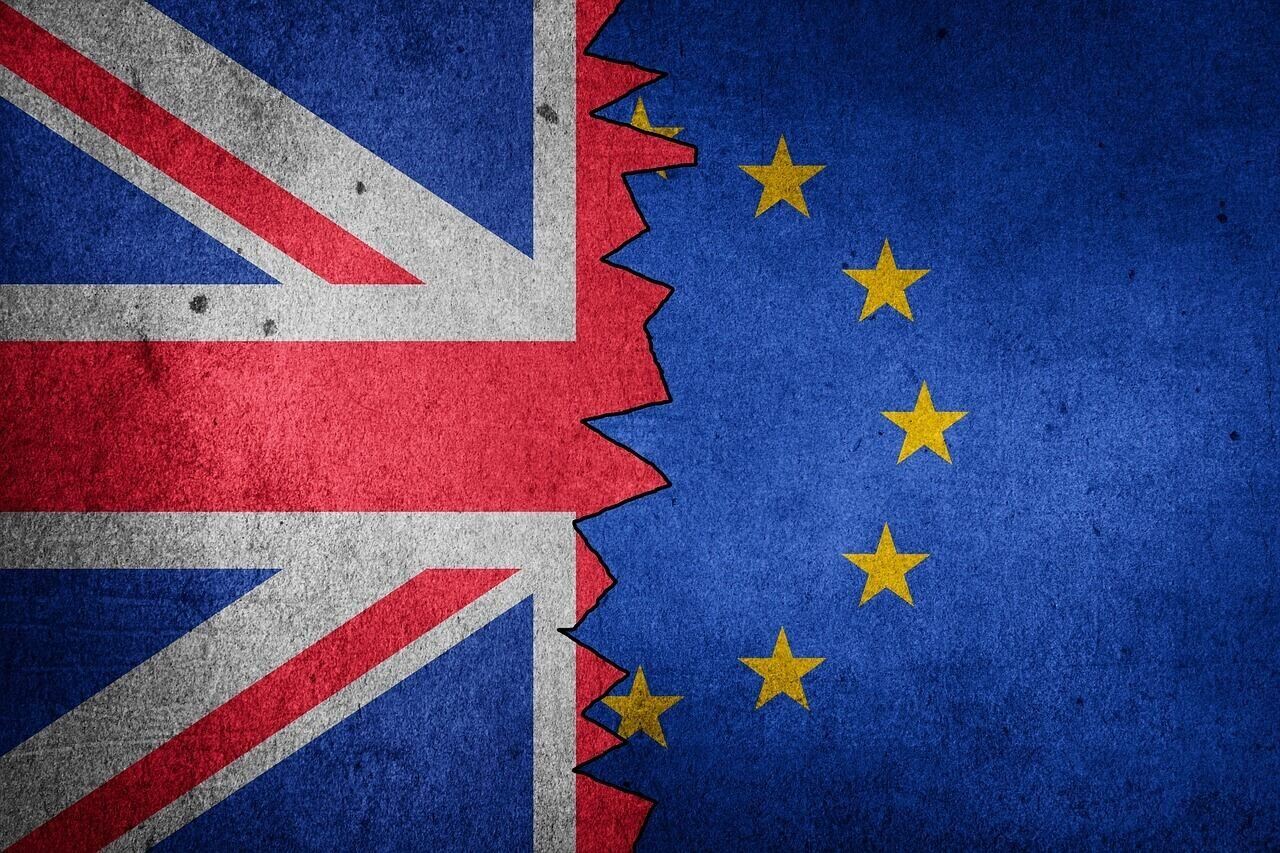 Jobbik MEP Gyöngyösi: What did the Brexit teach the EU?

Although it’s not part of our daily discourse, it’s important to note that European nations came to the EU with quite diverse legacies and historical backgrounds. However, if we can’t talk about different aspects and perspectives, we will unfortunately make an easy target for populists. The case of the United Kingdom is a good example of the serious price you may sometimes have to pay.

The idea of the European community naturally has a different meaning for a millennium-old trade city lying in the continent’s heart than for a citizen of an island country.

It is especially so if this island country is Great Britain whose political moves and views have been characterized by a certain amount of suspicion and reservation in terms of Europe for centuries. No wonder the United Kingdom’s entry into the EU’s predecessor was no walk in the park, either. Although the past decades have seen the Brits assimilating to Europe in many respects (now we can truly see how much), but they have always been able to maintain a sort of isolation.

On the other hand, the world has changed a lot since the UK’s accession in 1973, even if the public discourse or the people might not have fully recognized it. The mistaken belief that Brexit will restore “the things as they were” came with a huge cost.

Most of the political elite probably had no idea what would happen to the UK after the “Leave or stay” referendum of 2016. The government was likely just aiming to pull pro-Brexiters’ teeth by holding a referendum that was supposed to bring victory for the “Stay” side, thus settling the matter for at least a generation. Of course, David Cameron and his advisors had a reason to expect such an outcome, since the EU’s benefits were obvious for them. However, they failed to consider the power that lies in nostalgia, the ignorance of facts and the populist politicians willing to capitalize on both.

Five years into the post-Brexit era, the case seems to be closed for the European Union.

We have severed all ties, Brexit is legally completed, but as far as the United Kingdom is concerned, these years may have just been the beginning of a real chaos, adding to the tremendous challenge London already had to face in terms of tackling the existing problems.

The list of troubles includes such international matters as renegotiating the trade and business agreements with the EU or the recent fishing rights dispute between France and the Channel Islands. These cases clearly show that the United Kingdom was not prepared for Brexit at all. Mind you, a full preparation would have been impossible, because the relations between Great Britain and the continent have grown closer by now than anyone could have expected fifty years ago.

In addition to the above problems affecting the UK’s international affairs, Brexit has clearly brought serious internal problems to the surface in 2021, too.

The most evident one is Northern Ireland, where the relative calm of the recent years have been replaced by renewed tensions between the Catholics and the Protestants. If the United Kingdom wants to make a deal with the EU, they will obviously have to either upset the protocols settling the Irish issue, thus angering the Catholics of Northern Ireland, or start letting go of Northern Ireland together with its loyalist Protestants, thus giving a push to the country’s disintegration as well, not least because of what is going on in Scotland where the voices calling for independence are louder and louder again.

Many Scots feel it’s a blatant slap in the face that they are forced to leave the EU because of the English votes, even though Scotland is mostly in favour of staying in the European Union, just like they voted for staying in the United Kingdom when it came to the referendum on Scottish independence in 2014.

Anyone who thought in 2016 that leaving the EU would bring back the time when the United Kingdom was the world’s No. 1 power must now experience a rude awakening to see that the process might get to the point where the real question is if the United Kingdom can stay together or will fall apart completely.

What can we say about it here in continental Europe? First of all, we can of course hope for the best, which means that Britain will stay on our side as a good neighbour and ally, albeit no Member State any longer.

We can also hope that the Brexit-induced uncertainties are over, and we can start moving closer to each other again to make mutually beneficial deals and develop profitable relations now as two separate entities.

I’m sure that both the British and the European side are in sore need of those.

On the other hand, we need to learn the lessons of Brexit, especially when the leaders of some countries with perhaps historically different attitudes than Western Europe are trying to play the same cards that the pro-Brexit side used five years ago. We must always remember one thing: Europe is us, together. If we fail to take care of each other and do something to stop suicidal politics, we can very quickly destroy everything we built up together. I hope we won’t let that happen.