Bana told a press conference that

Hungary could face a serious cut in funding next year already and in the next EU budget period, with the introduction of the rule of law framework for the EU,

This would damage not only Hungary’s small and medium-sized companies but also the education, health and social sectors, Bana said. Joining the EPPO, which will oversee the utilisation of EU resources only, would resolve the problem and the Hungarian government’s claim that it would hurt the country’s sovereignty is “completely fake”, Bana said. 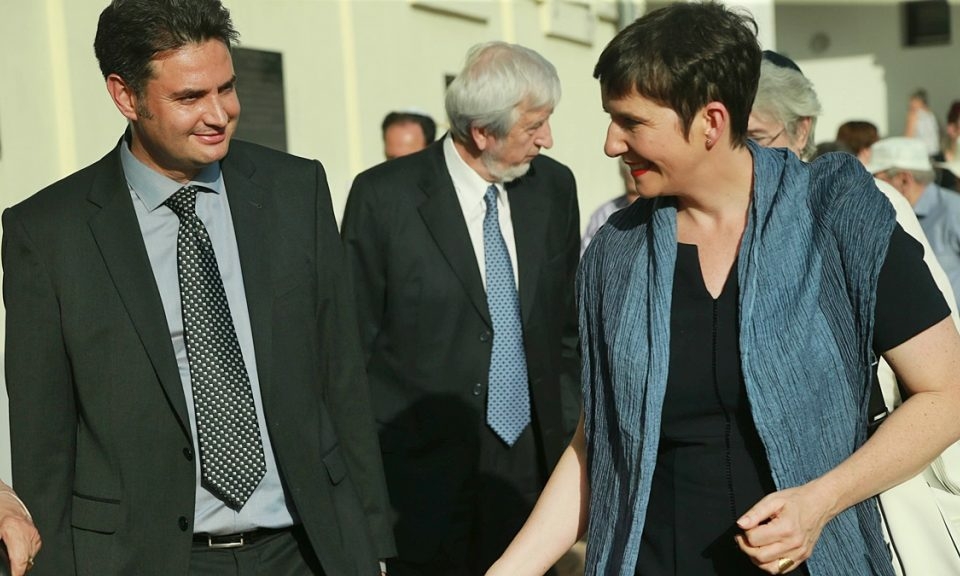