Budapest Mayor Gergely Karácsony and opposition and independent mayors from around Hungary protested on Friday budget cuts affecting municipalities and called for strengthening the Alliance of Hungarian Municipalities (MOSZ).

Karácsony said parliament would vote on a 2021 budget bill which had a “clear political motive to destroy Hungary’s system of local councils”.

He called on lawmakers “not to stand on the dark side” and vote against the bill.

Karácsony said the budget involved drawing away resources from local councils exactly at a time when they should be helped instead of paying “punitive, extortionate taxes”.

Like almost all governments in Europe, the government should get the municipalities involved in crisis management and help them, regardless of party affiliations, he added. Yet, Prime Minister Viktor Orbán and his government take this opportunity to “destroy local councils”, he said. 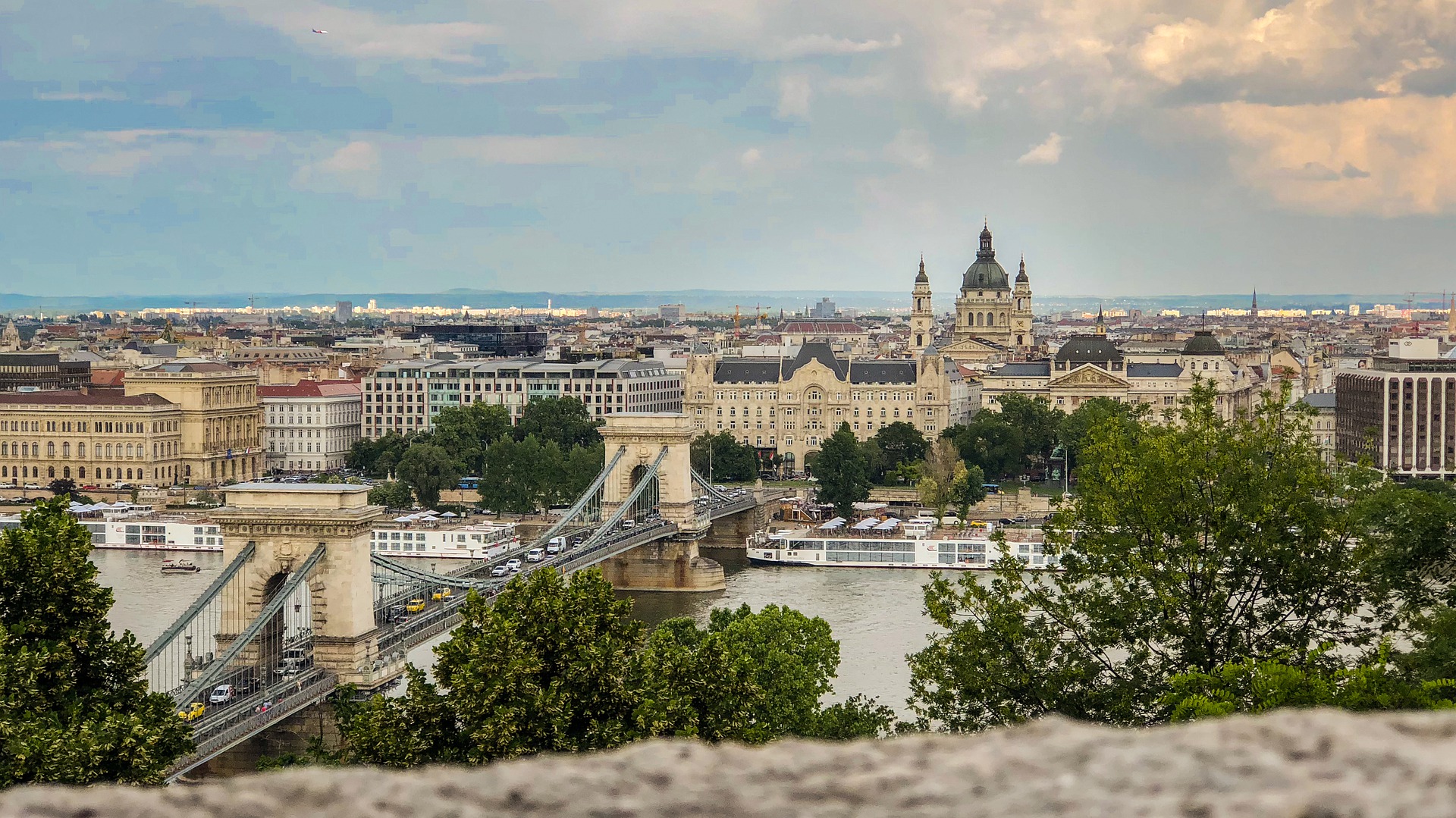 He warned that when local municipalities get punished, it is not the mayor but the citizens who elected the mayor that get punished.

In order to multiply the power of the municipalities, they should join forces, Karácsony said, and called on all towns and villages to strengthen MOSZ. He added that he would propose to the metropolitan council to also join the organisation.

Mihály Varga, the finance minister, said the budget was dedicated to economic protection, maintaining a state of preparedness to the novel coronavirus epidemic while at the same time, providing sufficient resources for supporting families raising children, showing the appreciation of pensioners, saving jobs and creating new ones.

The budget was approved with a vote of 133 for, 61 against and 0 abstentions.

It assumes a GDP growth rate of 4.8 percent and targets a 2.9 percent-of-GDP deficit, calculated according to European Union’s accrual-based accounting rules.

The budget targets a decline in public debt as a percentage of GDP to 69.3 percent at year-end from an expected 72.6 percent at the end of 2020. 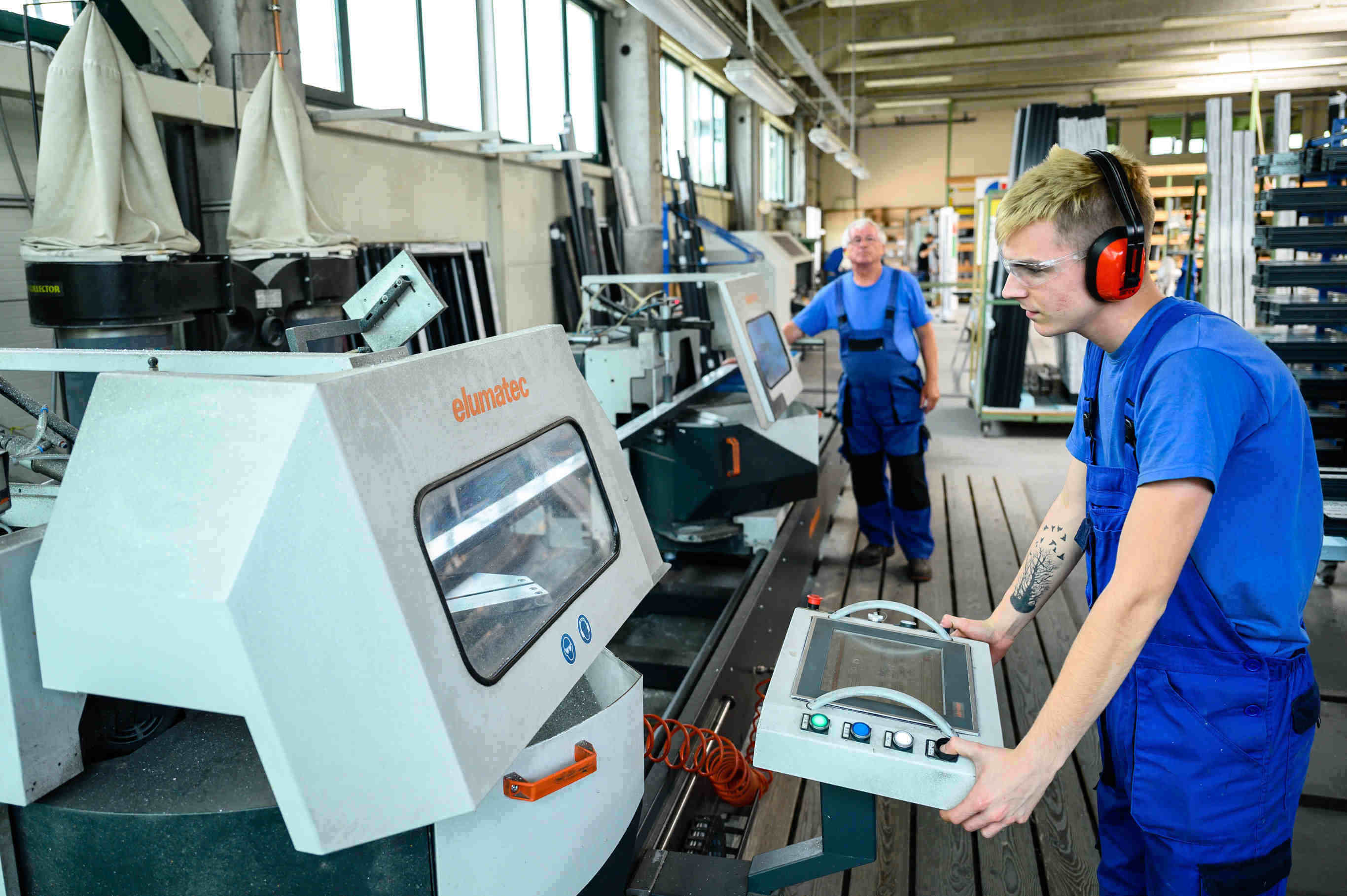 The budget contains reserves equivalent to more than 0.5 percent of GDP.

It allocates 108 billion forints for supporting jobseekers, up from 83 billion this year.

Family support schemes will get 2,295 billion forints in funding, 67 billion more than in 2020.