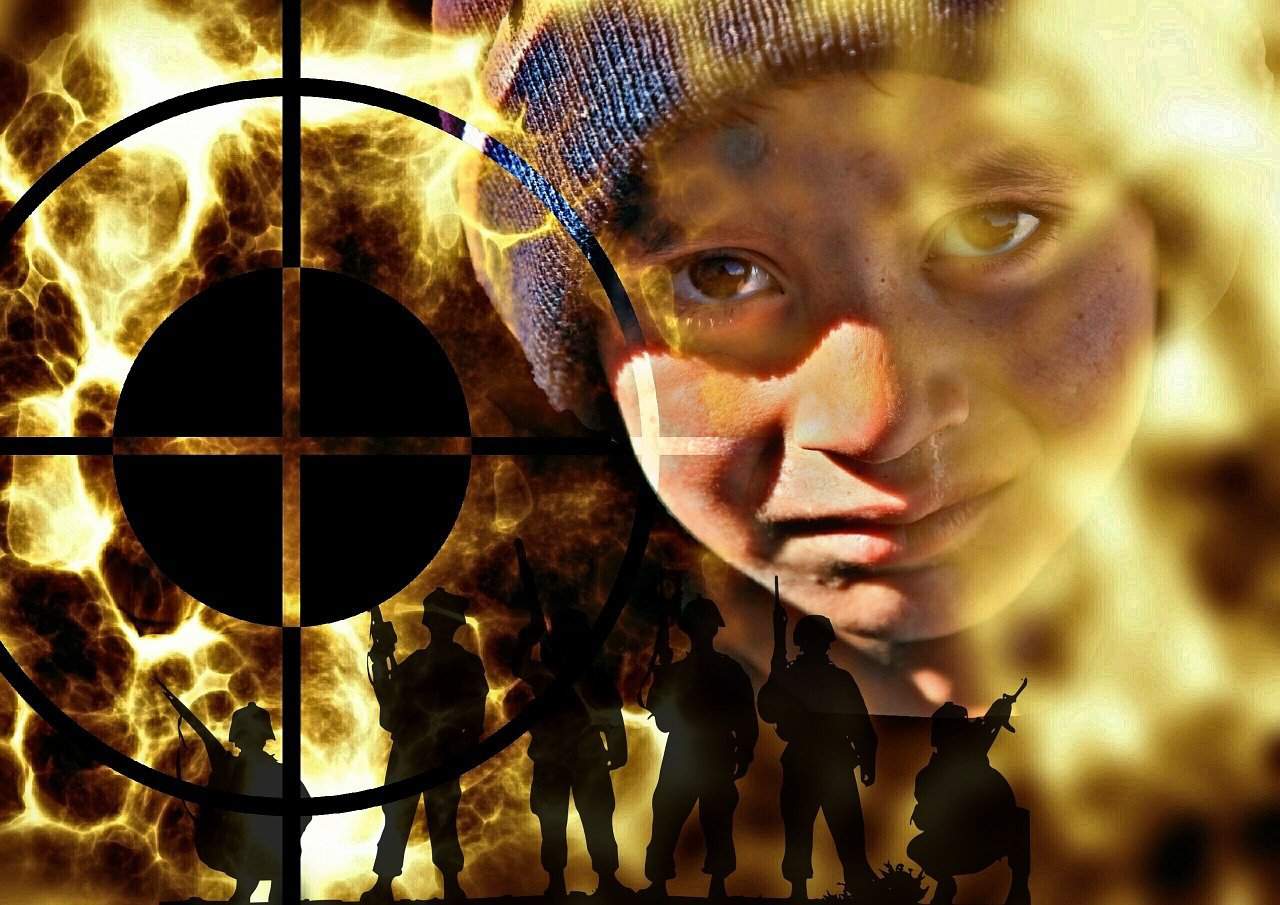 The Szeged Court, in southern Hungary, on Thursday sentenced two Kurdish nationals to two years in prison and expelled them from Hungary for eight years for financing terrorist activities.

The convicted man and his wife used to be members of the outlawed Kurdistan Workers Party (PKK) in northern Iraq, which is classified as a terrorist organisation.

The court also ruled that the defendants should be expelled from Hungary after serving their term, and, with regard to the time they spent in pre-trial detention, they could be expelled immediately.

The man had worked for PKK managing logistics tasks as a volunteer from 2009. The woman joined PKK in 2010, at age 15, and met her future husband in 2014, in Syria. Despite threats from the organisation they fled and got married in Iraq the next year.

The couple arrived at the Hungarian border in December 2017, aided by human smugglers. They applied for asylum but they were detained in March last year.

In its justification to the ruling, the court cited the defendants’ young age, the nature of their activities in PKK and that they had been threatened retaliation by that organisation, and set their terms “well below” the minimum five years stipulated by law. The court discontinued their detention because they had already served the minimum sentence before eligibility for requesting parole.