the shipping company’s large-scale development project lasting until 2030 and aiming to replace the existing old ships on Lake Balaton with a modern fleet,

The new fleet consists of four ship types, and the new vessels are equipped with state-of-the-art propulsion systems and passenger service equipment. The main goal is to provide passengers with a service that meets European standards. This is a development of historic proportions in the life of Lake Balaton, claims Balaton Shipping Company. 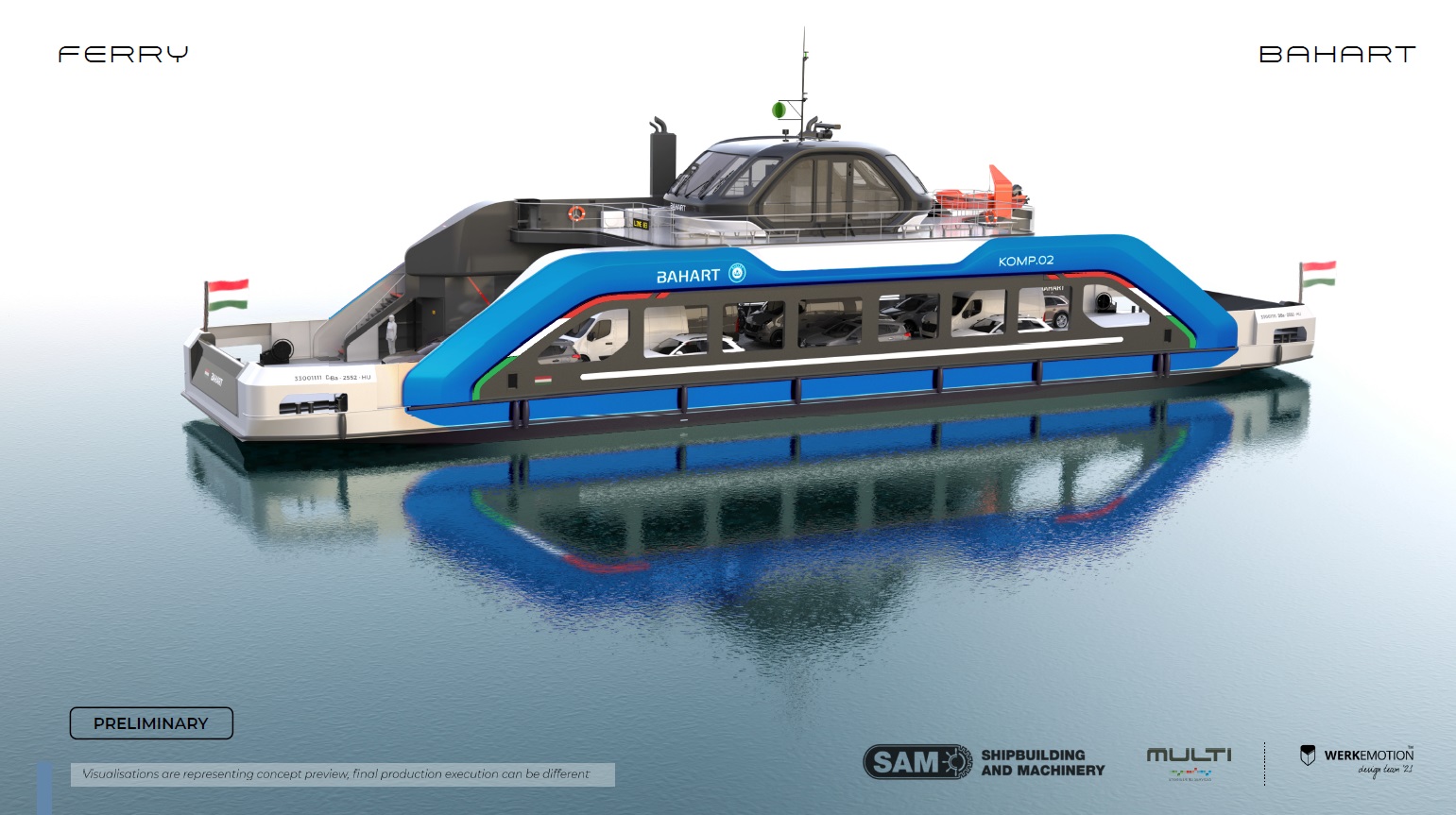 The ships are already in production, and, according to the plans, they will start operating in 2022.

The new vessels are built in Komárom (Komarno), Slovakia, the most important port city of the former Austro-Hungarian Monarchy. Komárom’s 119-year-old engineering enterprise, SAM-Shipbuilding and Machinery, has vast experience in the production of large ships and heavy steel structures.

In addition to exports to the East, Russia, and Ukraine, SAM also builds ships and high-performance floating cranes for China and the Republic of South Africa.

This year, Balaton Shipping Company spent HUF 200 million (⁓EUR 544,635) to modernise its fleet of a total of 20 vessels. In 2021, the company’s flagship received a new interior, buffet and state-of-the-art engines. The Füred catamaran, with the largest passenger capacity of 600 people, was also renewed and repainted, writes Napi. 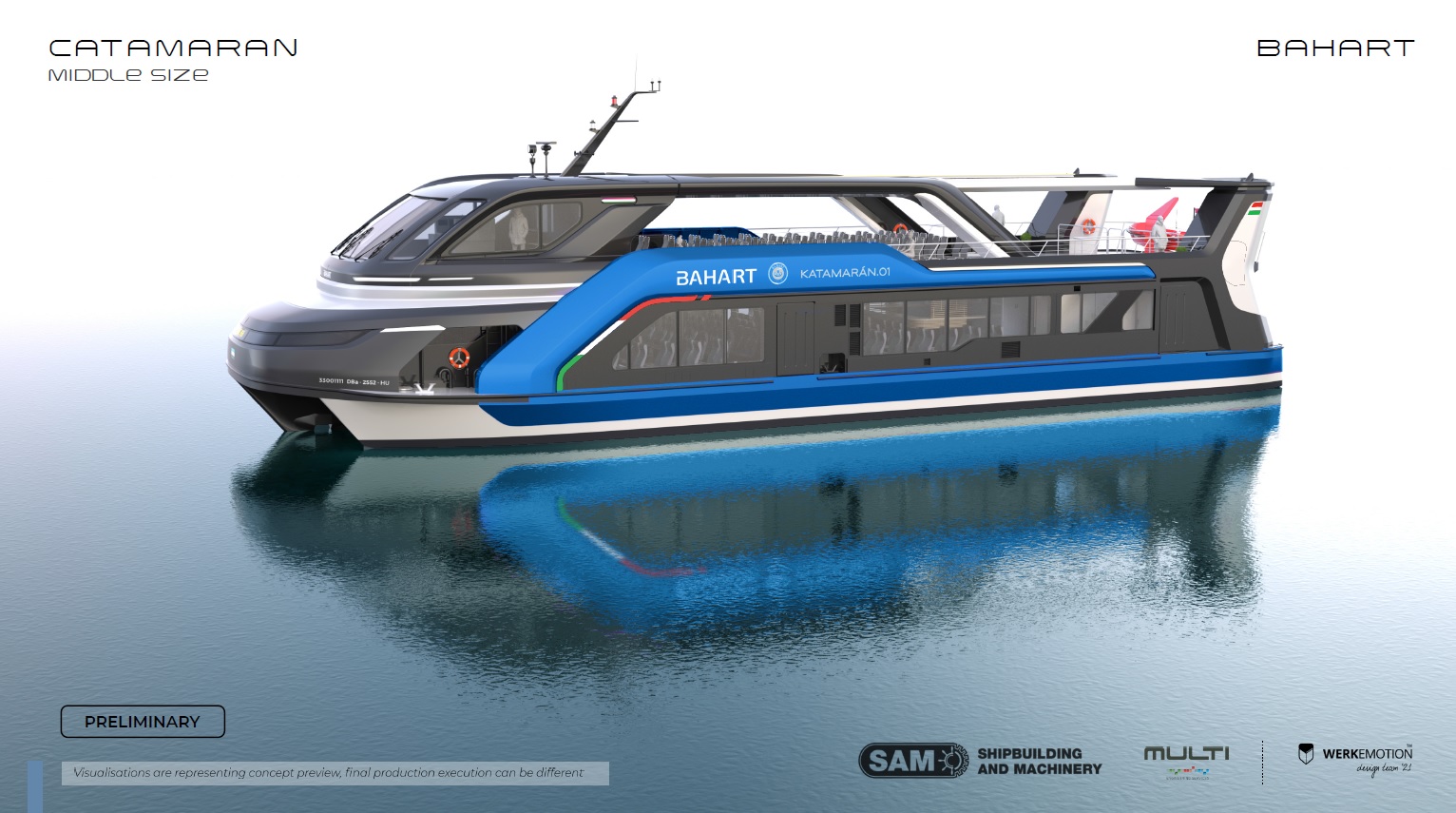 The catamarans will run between Siófok, Balatonfüred and Tihany and on the Fonyód-Badacsony route
Photo: BAHART

Next year, the company will put a strong emphasis on improving their program offerings and passenger information, optimising schedules, and introducing online ticket distribution. 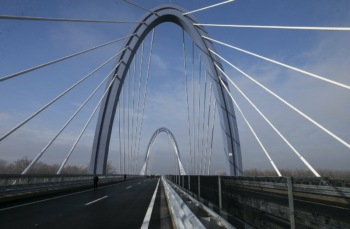 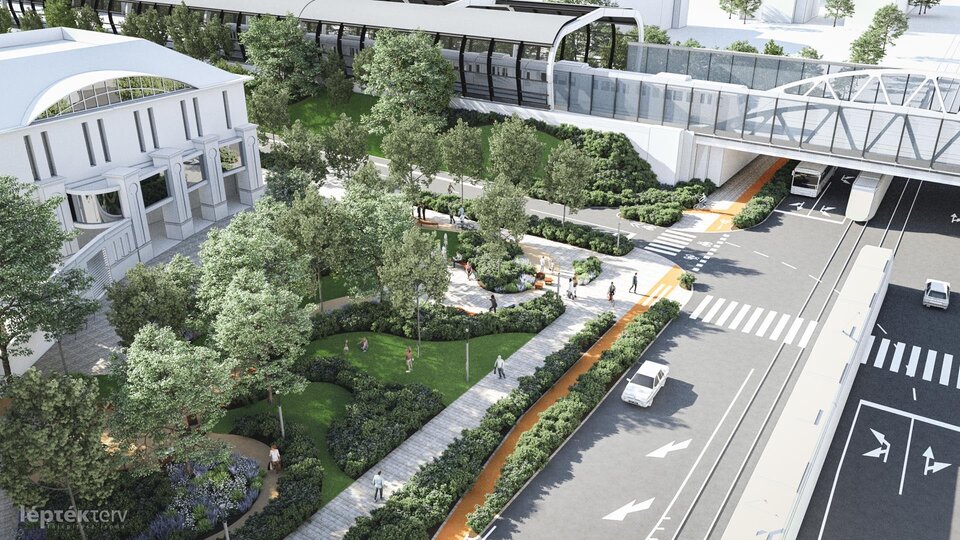