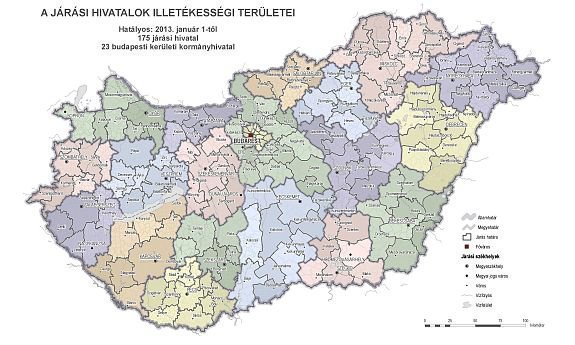 Speaking to local broadcaster Gong Radio in Kecskemet on Friday, Lazar said big changes were afoot to change the whole approach to the state delivery of public services from next year.

State domination should not prevail in Hungary but rather all taxpayers must feel that the Hungarian state is doing everything in their interest, and that public administration serves them and not the other way round. But as things stand, “we are still along way from this.”

Lazar said state employees must learn the basic rule that “the client comes first and is always right”. The state-reform 2, as it is dubbed, will all be about changing basic mentalities and making a cultural shift towards serving citizens, he added.

Regional public administration and government offices will be strengthened and put on a more professional footing, he said, adding that countries that are more successful than Hungary are more so partly because the state is better organised, more efficient and engage citizens in a more modern, fast and exacting way. Lazar vowed to cut back red tape, over-regulation and “stupid rules”, as well as making services such as passport application cheaper.

Among the other initiatives he noted in his interview was a pledge to connect four million households to broadband by 2018 in cooperation with Magyar Telekom, a unit of Germany’s T-Com, with a view to putting state services into people’s living rooms via the internet.