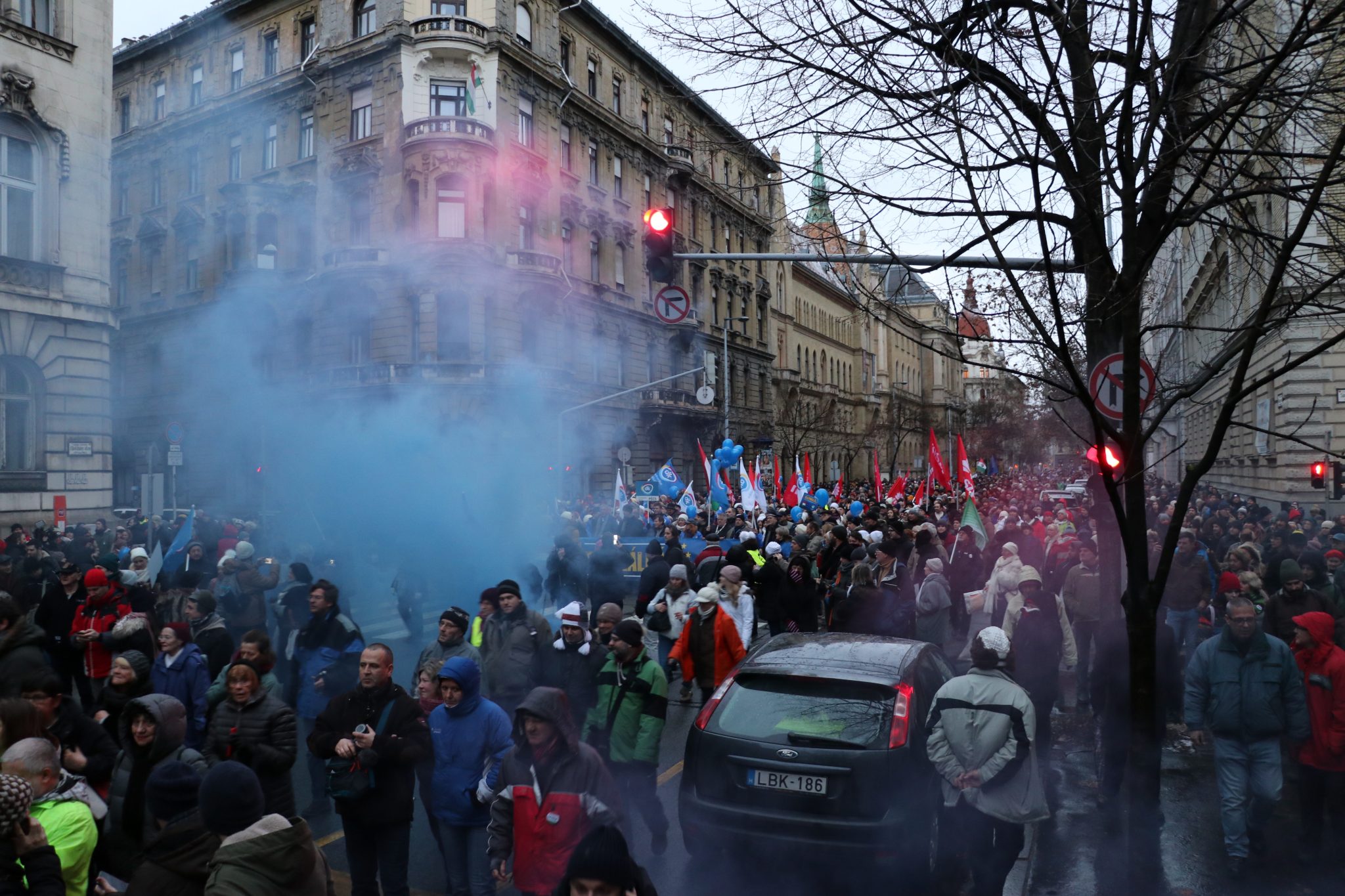 An anti-government cooperation is formulating in Hungarian politics that includes beyond opposition parties trade unions and civil groups, the Hungarian Liberal Party’s candidate for Budapest mayor in this year’s municipal elections said on Monday.

With their close cooperation the incumbent “illiberal government” can be forced “to withdraw” in several areas, Ádám Sermer told public news channel M1.

He said that the opposition had better chances in the race for the post of Budapest mayor if they were able to unite to back a single candidate.

Sermer said it was important to choose a candidate who can commonly represent liberal and democratic ideals.

The municipal election will be held in the autumn.