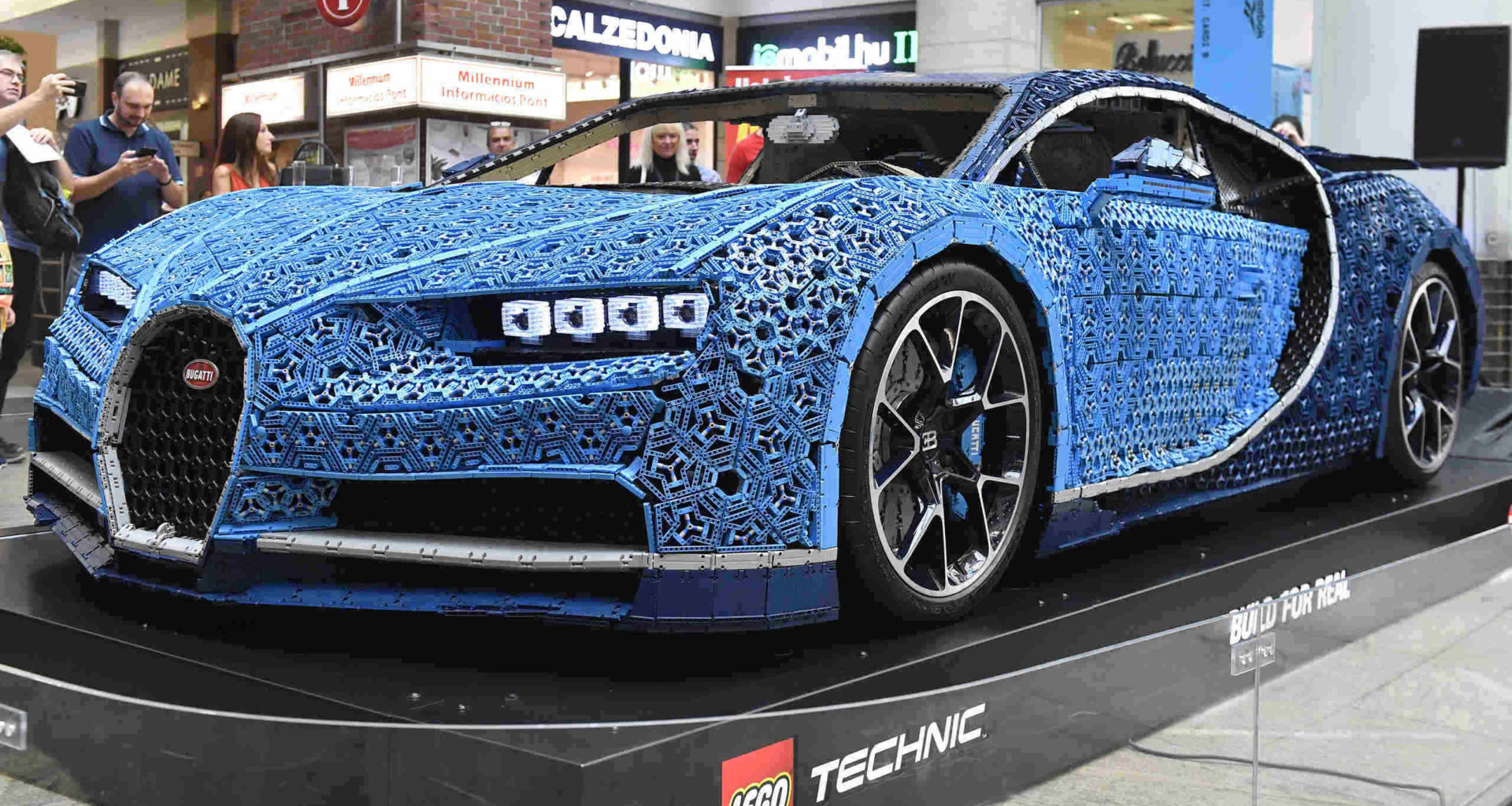 Life-sized Lego Bugatti is the newest sensation in Budapest – Photos

The Chiron-prototyped Bugatti made out of Legos has arrived in the Hungarian capital. This unique life-sized Lego car is the only one in the world which runs with electricity and not gasoline.

According to hvg.hu, Lego and Bugatti revealed their incredible creation built out of small elements in Paris last year, which is exactly as big as the real car. The stunning replica of the vehicle is exhibited in Budapest now.

CLICK HERE to enjoy the stunning replicas of Liberty Bridge in Budapest!

From September 16 until 22 everyone can admire the Lego-Bugatti in Westend Mall (Nyugati Railway Station).

An interesting fact about this car is that it works. More than 2,300 Lego electric-motors make sure that the Lego-Bugatti could run with 19 km/h. The real car’s speed is over 400 km/h.

Ferenc Szőke, a member of the Kockafeszt Fan Club, decided to build the legendary Hungarian crown jewels out of Legos and he eventually did. It is no doubt that the result is impressive.