According to webradio.hu, the international jury found the Napur Architect Kft. led consortium’s plan the best by common consent, so the Hungarian architectural company will be the one to design the new building of the Museum of Ethnography at Ötvenhatosok Square as part of the Liget Budapest project.

The new home of the Museum of Ethnography, which will satisfy all needs of professionals and visitors, will be finished in 2019 according to the plans. The capital city will not only get a new emblematic building with the new museum, but the institution guarding hundred thousands of relics will finally have a deserving home after 140 years.

The work was chosen by the international and Hungarian members of the committee by common consent, since it will perfectly fit into the environment between City Park and Dózsa György Road and will be a neatly traced, emblematic building, which could become a symbol at an international level as well. It will completely satisfy the technological and collective needs of the Museum of Ethnography and is also valued from a sustainability aspect.

Besides the architectural quality and solutions of the future museum, the jury also rated the technological and functional ideas (like the potential visitor experience and museum technological solutions), the sustainability of the designed building (energy efficiency, ecology), the dialogue with the environment (how it blends in with the city scape, green zones and the City Park) and the expected expenses. 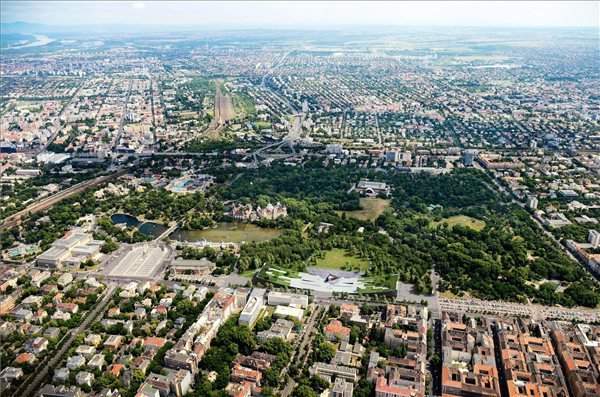 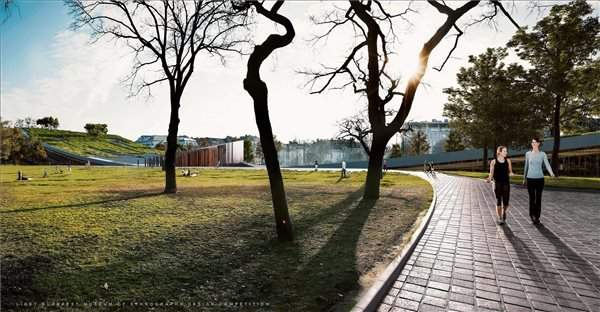 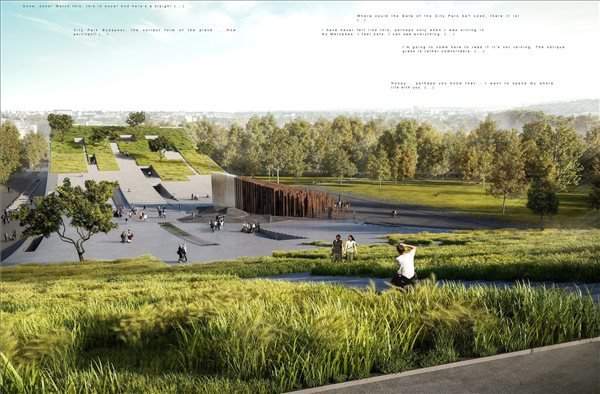 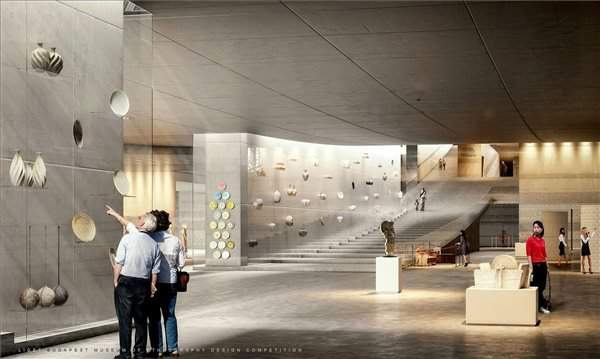 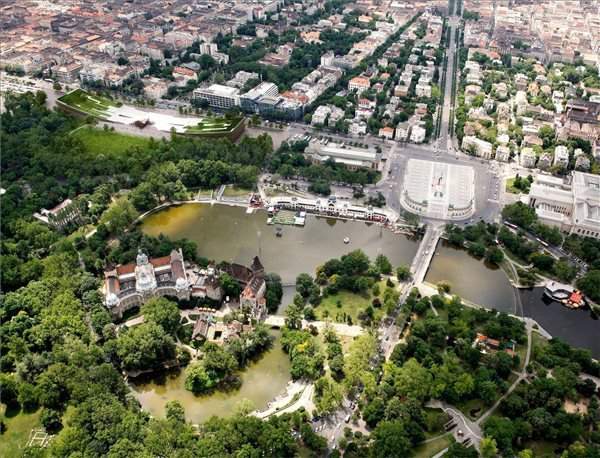 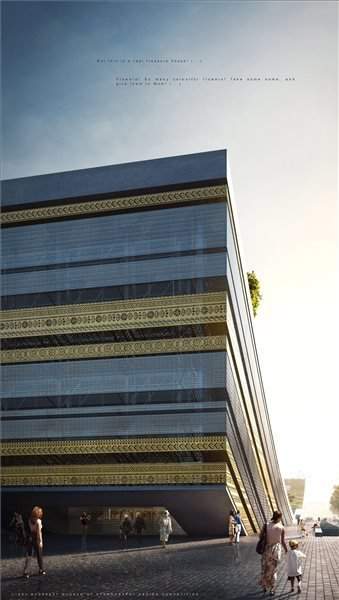 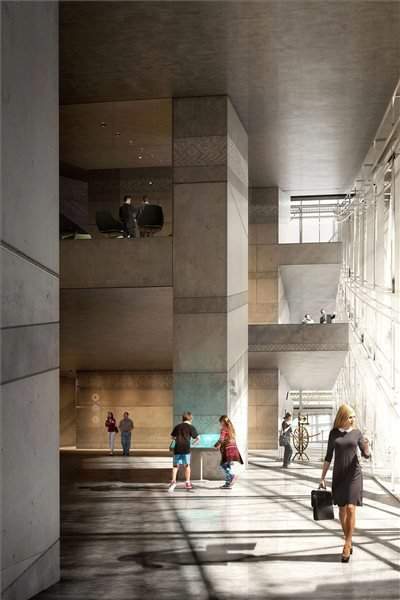 The announcement emphasizes that the Museum of Ethnography will finally get a deserving place as it currently functions in a very tight place. The institution, founded in 1872, is the number one Hungarian centre for ethnography, European ethnology and cultural anthropology, which was never really able to showcase the whole of its collection.

So, with the moving of the museum, visitors will be able to see relics that have been resting in the storeroom for very long years in a modern and permanent exhibition. The museum is also returning to its original home as the ethnographical collection was first introduced on the Millennial Exhibition in the City Park and had its centre in the Industrial Hall between 1906 and 1924.

The City Park will be renewed by the end of this decade, which doesn’t only mean the construction of new buildings, but also the renovation of the old ones and the expansion of the green zones. The connection between the park and the built up environment has a key role in the Liget Budapest Project, so the built up density of the City Park will stay under 7%, and the park’s green surface will be expanded from 60% to 65%.