A congress of opposition LMP elected Erzsébet Schmuck and Máté Kanász-Nagy co-leaders of the party on Sunday, for a two-year term.

Péter Ungár was elected secretary of the party’s national board, for two years.

In the next two years, LMP will work to topple the incumbent government and build cooperation with other opposition parties to set up a new government, with a programme including green values and efforts to fight climate change,

Schmuck said. LMP will work to field joint opposition candidates against ruling party nominees in the 2022 election, she said.

Kanász-Nagy said he would work to reinforce the welfare system.

Ungár called for long-term strategies and suggested that “fighting between parties on either side of the ditch” should be stopped and “wounds received at the political regime change (of 1989)” forgotten. 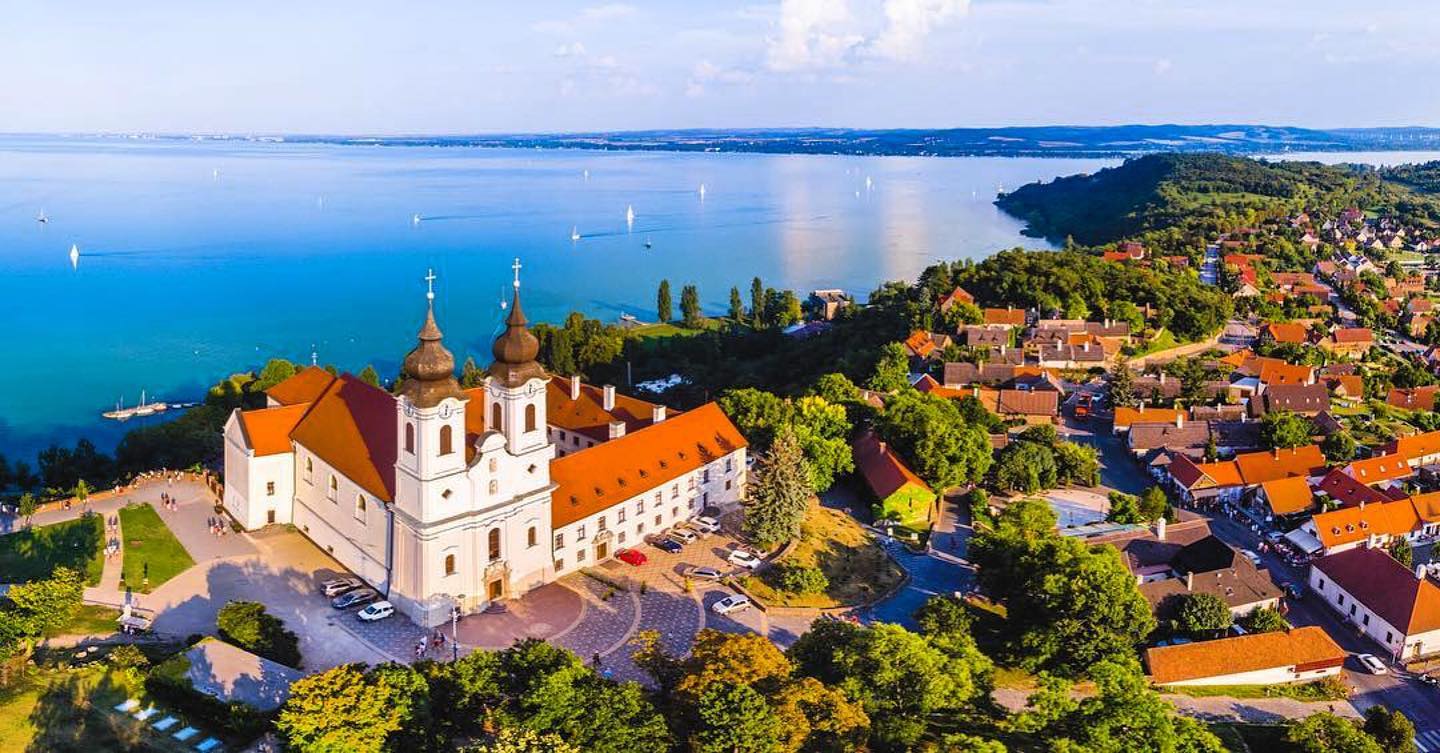