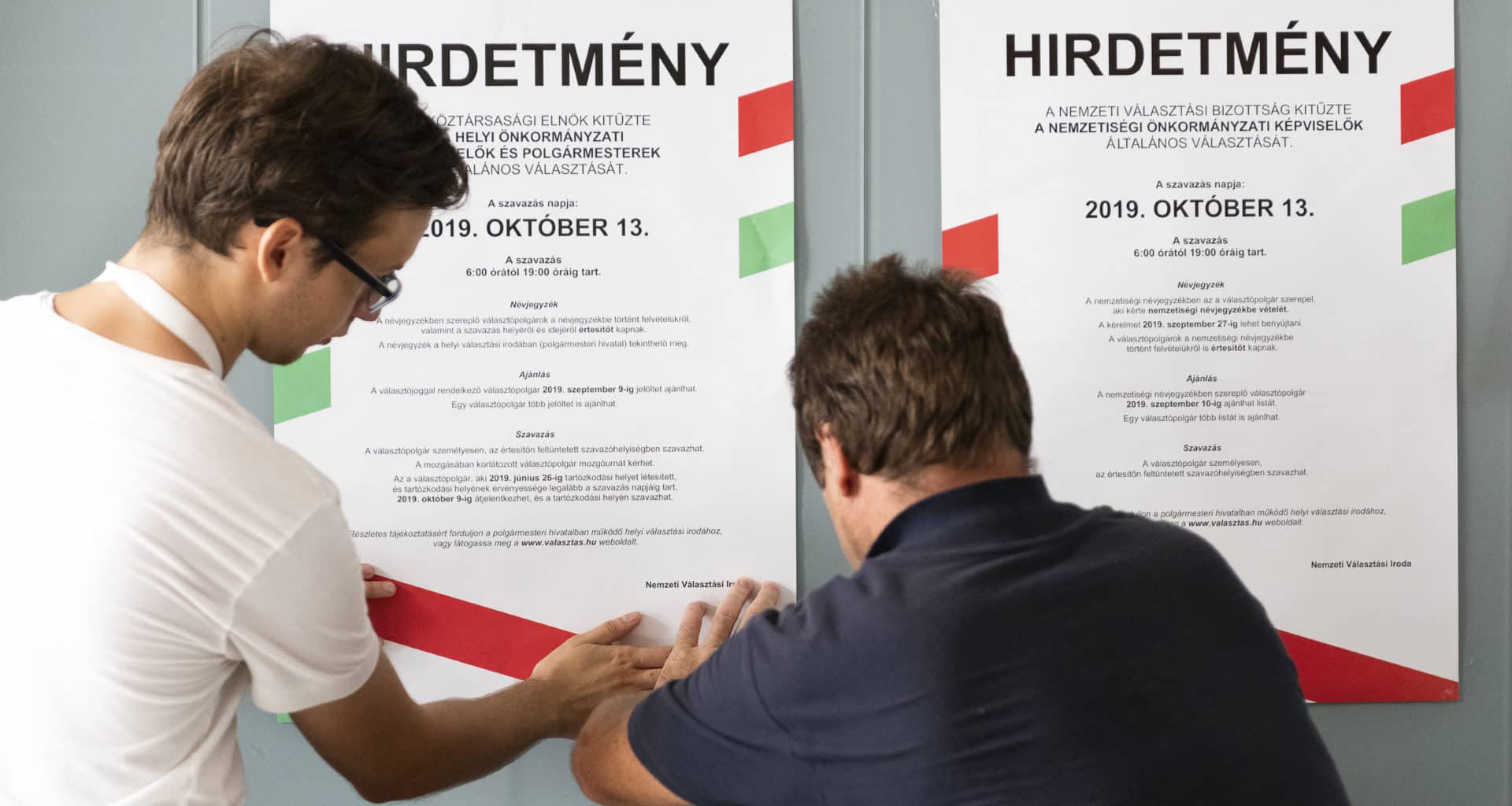 Some 56 percent of Budapest residents find incumbent mayor István Tarlós fit for the post whereas 32 percent say the same about Gergely Karácsony, the left-liberal opposition candidate, according to a fresh poll released by the Nézőpont research institute on Monday, just five weeks ahead of the local elections.

In the whole electorate, 60 percent expected that Tarlós, the candidate of the ruling Fidesz-Christian Democrat alliance, would win the ballot, as against 18 percent tipping Karácsony a winner, the poll showed. Róbert Puzsér, an independent candidate, was seen winning the post by only one percent.

Among those identifying themselves as left-wing voters, 43 percent said Tarlós would win the October 13 ballot compared with 41 percent expecting Karácsony’s victory, Nézőpont said in a release.

Among decided voters, Tarlós was backed by 52 percent, Karácsony by 42 percent and Puzsér by 6 percent.

Nézőpont conducted the poll from August 29 to September 7 by phone, on a representative sample of 1,000 Budapest residents.