Loss-making Bálna is about to be sold

Budapest’s congress is going to decide about Bálna Cultural Commercial and Leisure Centre’s selling in an open competition on Wednesday. The lowest purchase price of the complex is 38.8 million euros.

According to Turizmus.com, vice mayor of Budapest Gábor Bagdy submitted the bill which details that even the most effective commercial model’s application cannot make the operation of Bálna profitable among market frames, and the interest in the market gives an opportunity for the municipal to sell the estate with the obligation to keep up its public function.

Bálna – which received its name after its iconic shape, as “bálna” means “whale” in Hungarian – lies on the Pest bank of River Danube and has been serving as a cultural, catering and commercial center for four years. It was built based on the plans of Dutch architect Kas Oosterhuis and Ilona Lénárd’s architect agency.

Though it is situated in a quite favorable position, connecting Corvinus University, the Great Market Hall and the inner city of Ferencváros, it has been criticized often for not being exploited. It is mostly due to the poor advertisement of the building’s services and the events held in it, and it was also lacking renters for a long time (only 70 percent of the building has been rented by May in 2013), leading to a critical economic situation. 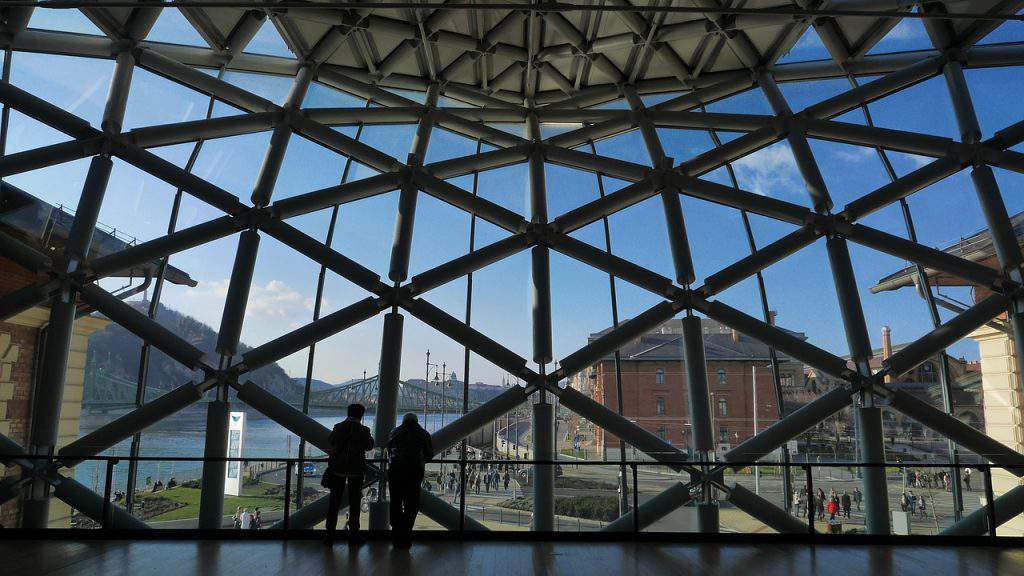 Budapest intends to sell the center to an investor who – with the use of the occasional synergies – will be able to keep up the emblematic building’s state, the availability of its public services, the fulfilment of Bálna’s original purposes, while the income provides coverage for the past investments.

Due to the competition inscription and the purchase contract plan obliges the winning competitor to keep up the user relations of Budapest History Museum, New Budapest Gallery amd Budapest Festival and Tourism Center.