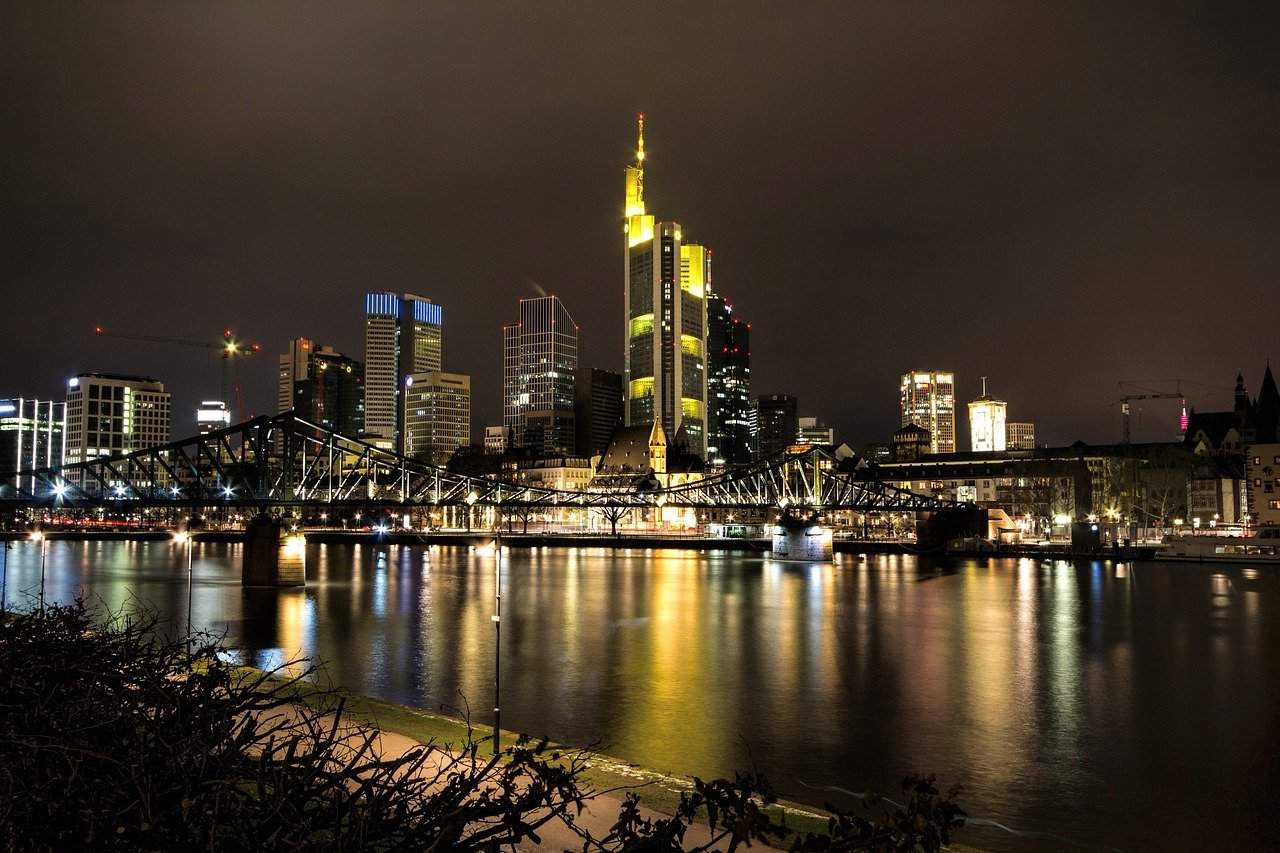 According to daily Turizmus Online, German airline Lufthansa announced the introduction of a sixth daily flight in the 2018 summer season. So far, there were five daily flights in the summer and four in the winter between Budapest and Frankfurt. Recently, a fifth winter flight was introduced. With the introduction of the sixth summer flight, the number of flights on this route increases by 20 per cent.

The sixth flight will be launched with the beginning of the 2018 summer season, on the 25th of March 2018. It will take off at 17:00 from Frankfurt and will land about an hour and a half later in Budapest. This seems to be ideal for passengers who arrive in Frankfurt with continental and intercontinental flights and are bound to the Hungarian capital city. Passengers who took off in Bogota, Ibiza, Malta, Valencia, Edinburgh, Lyon, Porto, Seville or Lisbon will be able to get quickly and comfortably to Budapest.

The flight bound to Frankfurt takes off at 19:15 from Budapest, arriving at 20:55 to the German city.

This way, passengers who are planning to travel further to the American continent, Asia, or Africa will be able to catch their flights within a short period of time. Those heading to Buenos Aires, Rio de Janeiro, São Paulo, Singapore, Bangkok, Johannesburg, Shanghai or Addis Aba will have to wait less for their transfer.

The new flight will be a daily regular, attributing to this, the number of the weekly 35 flights between Frankfurt and Budapest will increase to 42, with 20%.

Lufthansa thus increases the number of flights between Budapest, Debrecen, Sármellék, Austria, Germany, Switzerland and Belgium to 176 per week. The seating capacity of the air crafts travelling between Budapest and Frankfurt has increased by 40% thanks to the Airbus A320, 320 neo and 321 higher capacity, narrow-body crafts.