Malta to lift most COVID-19 restrictions from Friday, reopen its airport for Hungary too 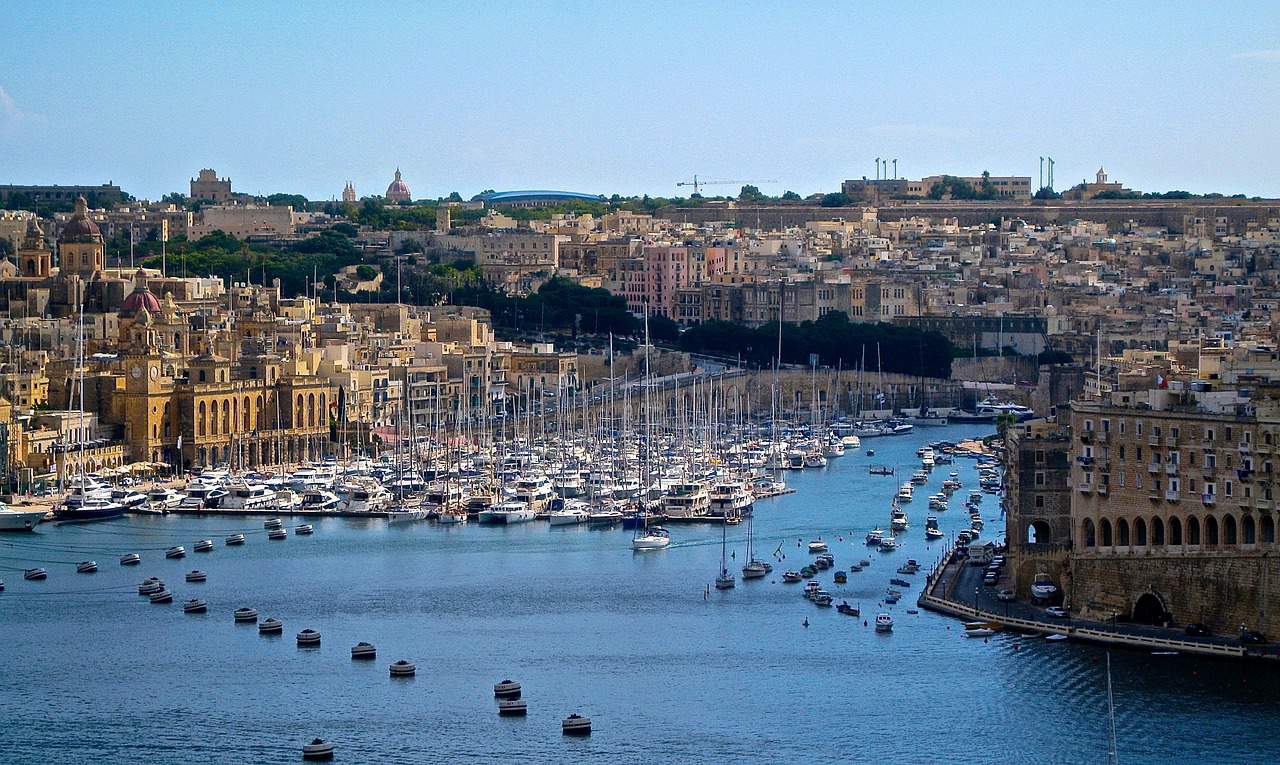 Malta will lift most COVID-19 restriction measures from Friday, with exceptions for schools and contact sports, Prime Minister Robert Abela announced on Monday.

He said that bars, gyms and other establishments will be allowed to open again but with restrictions on the number of people inside at the same time and full respect of social distancing rules.

“On Friday, we will be returning to the normal, simple life we had before the pandemic. Yes, there will be differences but we will be going back to our normal routine. This is thanks to the discipline shown by the public and to the hard work of our frontliners,” Abela said.

The lifting of restrictions applied only to direct flights, and passengers have to guarantee that they have stayed in the same country for four weeks prior to the flight.

Abela clarified that no tourists will be forced to spend any time in quarantine and none of those arriving in Malta will be swabbed for the virus.

Abela emphasized the three basic principles that must be respected: social distancing, personal hygiene and the use of masks in indicated places.

People must also return to work, including those previously classified as being vulnerable.

Childcare centres will also reopen with certain restrictions, with no details made available at Monday’s press conference.

Health Minister Chris Fearne said, “We always said we were at war with the pandemic and today I can tell you that we have won the war. From Friday we will return to normality and remain on high alert so that if the need arises, we can see the early warning system we have in place and act when needed.”

He said the predicted infection spike did not come and the numbers remained stable.

The virus was under control but the public health emergency declared at the beginning of the pandemic will remain in force.

As of Monday, there had been 619 confirmed cases, 537 patients had recovered while 73 cases are still active in Malta. The country has carried out almost 70,000 swab tests.