Szeretlekmagyarorszag.hu news portal reported, the unknown man died on the 29th of September and has not been identified ever since. Now your help is needed.

Police are asking for residents’ help in the case of the man falling from the Buda Castle lookout, since the body has not yet been identified. So far all the information we have about the case is that the man fell off the lookout of the Buda Castle on the 29th September, after 1 pm.

police have not found personal documents or objects with the man, therefore they were unable to identify him.

Police.hu states that the man is approximately 60-65 years old, 171 cm tall, is of an average physique, has blue eyes, grey hair and a moustache.

His special peculiarity is a birthmark located on the left side of his forehead. 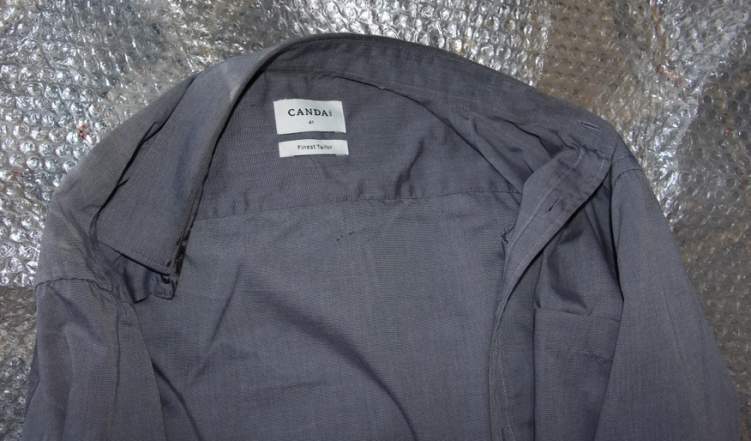 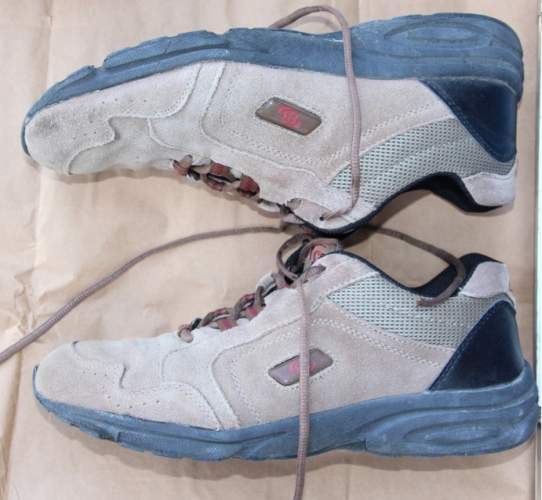 Anyone who thinks is able to identify the man based on the description or the pieces of clothing seen on the picture should contact the police and let them know as soon as possible.

The number of patients confirmed to have contracted

Google is set to publicly track people's movements throughout the...
We and our partners use technologies, such as cookies, and collect browsing data to give you the best online experience and to personalise the content and advertising shown to you. I accept
Privacy & Cookies Policy