Márton Fucsovics: What’s next for this bright player 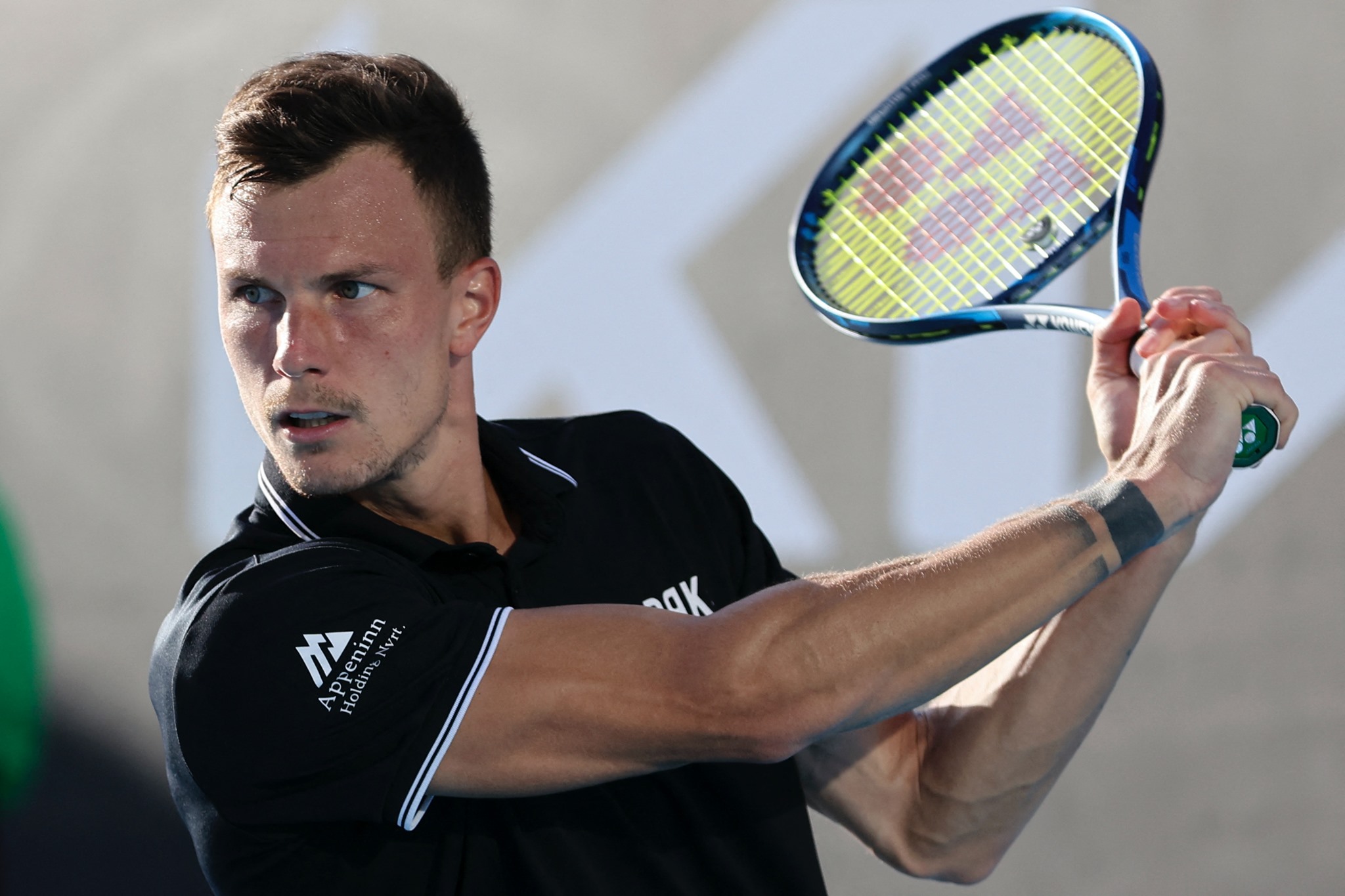 There are many names in the world of tennis that fans won’t be too aware of. However, one of the players that you should definitely be watching is Márton Fucsovics. The Hungarian won his first title back in 2018, and is currently making waves on the ATP Tour.

However, what is next for the player? You can definitely bet on him returning to a final in the near future, but where is his tennis career heading and can he snap up another title on the way?

Márton isn’t new to the professional tennis world. He went pro back in 2009, but he did have some major success before then. Prior to going pro, Márton won the US Open Boys Doubles. In 2010, he reached the semi-finals of the US Open Boys Singles, which he ended up losing to Jack Sock.

Fucsovics was also an integral part of the success of the Hungarian U-18 team, who went on to win the very prestigious Galea/Valerio Cup in Venice. In July 2010 he was ranked number 1 in the ITF Junior rankings.

2013 saw Fucsovics win 2 Challenger titles in May and November of that year. His first Grand Slam only came in 2016 when at the US Open, he eventually ended up losing in three sets in the round of 128.

Making it to Wimbledon also drove him up the rankings, making it to 99th, breaking into the top 100 for the first time in his career.

2018 was a year to remember for Fucsovics. In January, he won his first match in a Major draw, beating Modolvan Radu Albot in the first round of the Australian Open. He then beat 13th seed Sam Querrey in the second round, and then defeated Nicolas Kicker in the third round. He would eventually be knocked out in the fourth round, losing to Roger Federer.

This was also the year he won his first title. He won his very first ATP title at the Geneva Open, beating Peter Gojowczyk. This is easily the biggest highlight of his blossoming career so far.

2021 has been a fairly exciting year for the player too. The highlights started early in the year when he upset Stan Wawrinka in the second round of the Australian Open. Not only was this a shock to many fans, but it also put Fucsovics’s name on the end of everybody’s tongue at the time.

2020 saw Fucsovics step into the public spotlight as, for the first time in his career, he beat a top 10 opponent in the form of Daniil Medvedev en route to the fourth round of Roland Garros.

Earlier this year, he reached what is probably the biggest final in his career, when he took on Andrey Rublev in the final of the ATP 500 in Rotterdam. He would lose the match, but the immense improvement in his game was very noticeable. While he didn’t win, he would return to the top 50 in the ATP rankings.

It is becoming clear that he is slowly turning good results on the ATP Tour into opportunities on the Grand Slam stage. Considering the level of talent in the world of tennis right now, it will take a lot of time and wins to make it onto the big stage of Grand Slams consistently.

However, he is currently sitting at number 49 in the ATP rankings, a very respectable position considering he is above the likes of Kei Nishikori, Richard Gasquet, Sam Querrey, and even Nick Kyrgios.

While 2021 is a tough year for most sportsmen considering the current pandemic and how it is changing tournaments, the easing of lockdowns should make it easier for everyone, and performance improvements will come along with that.

His most recent match was unfortunately a loss to Ugo Humbert in the Stuttgart Open, which Fucosvics lost in 2 sets in the first round. However, he is set to face Aljaz Bedene in the round of 32 at the Viking Eastbourne International.

While Fucsovics isn’t reaching the massive heights of Grand Slam semi-finals and finals at the moment, he has proven to be a player that has the skill and mindset to go far in tournaments, and also beat big-name players.

Hopefully this year he will continue to put in solid performances on the ATP Tour, and earn himself some more Wildcard entries into the Grand Slams, or even qualify for them through wins.

Either way, while he isn’t a household name now, Márton Fucsovics has been putting in the hard work day in and day out now, and it is only a matter of time before we start seeing him on the player lists of major tournaments and Grand Slams around the world regularly.