Masks to be made mandatory indoors in Budapest!

Budapest Coronavirus in Hungary Hungary
At next week’s meeting of the city assembly, a decision will be made on ordering masks to be worn indoors and in enclosed spaces in Budapest, the Mayor’s Office said in a statement on Thursday.
The Budapest administration “will not wait for the government” to introduce such a measure, the statement said. Given the current caseload and the number of deaths each day, the government’s “inaction is beyond irresponsible,” the statement said. Also,

spas run by Budapest will be accessible only in possession on an immunity certificate or a Covid test result,

the statement added.
Hungarian media expect further restrictions to be announced today!
The crisis following the previous waves of the coronavirus caused serious problems in the Hungarian economy. According to MTI, the government has so far allocated over 15 billion forints (EUR 41.2m) to companies in an effort to boost employment, a state secretary at the innovation and technology ministry said on Thursday.
Tamás Schanda said that

especially in the eastern parts of Hungary. Companies are eligible to an employment subsidy for each registered job seeker they employ, and will get fifty percent of the monthly gross wage and employer taxes up to 100,000 forints for six months, totalling 600,000 forints.

“Hungarians wish to earn their living rather than live on benefits,” Schanda said, adding that Hungary’s employment was at a record high level, with 4.7 million people working. “Hungarian families will benefit even more from the economic growth through an almost 20 percent hike in minimum wages,” Schanda said. 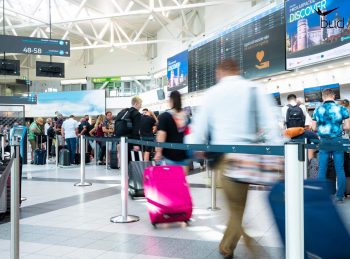