Media Pluralism in the EU: Hungary far behind the other member states, closer to Turkey

The European University Institute conducted a study examining media pluralism in 28 EU Member States, Albania, and Turkey. Sadly, results indicate that in this regard, Hungary is far closer to Turkey than other EU states.

The European University Institute is an international postgraduate and post-doctoral teaching and research institute established by European Union member states to contribute to cultural and scientific development in the social sciences. Media pluralism defines the state of having a plurality of voices, opinions, and analyses on media systems or the coexistence of different and diverse types of media and media support. Many believe that media pluralism is an essential part of every democratic state.

In this study, researchers used the Media Pluralism Monitor (MPM), which is a research tool designed to identify potential risks to media pluralism. Four variables were created to represent all the main areas considered to be risks to media pluralism and media freedom. These variables are (1) Basic Protection, (2) Market Plurality, (3) Political Independence, and (4) Social Inclusiveness.

Results are not shocking to anyone who has been keeping up to date with the latest news about the state of journalism in Hungary.

Hungary scored a “high risk” for both Market Plurality and Political Independence and a “medium risk” for Basic Protection and Social Inclusiveness.

The establishment of the Central European Press and Media Foundation (KESMA) had a major influence on Hungary’s high scores in Market Plurality. KESMA is basically a large number of pro-government media companies who united as one in 2018. Around 500 media titles (TV and radio channels, newspapers, tabloids, magazines, online news sites) work under the umbrella of this media giant, a merger that would not have been possible if Orbán did not change the laws for “the national interest.” 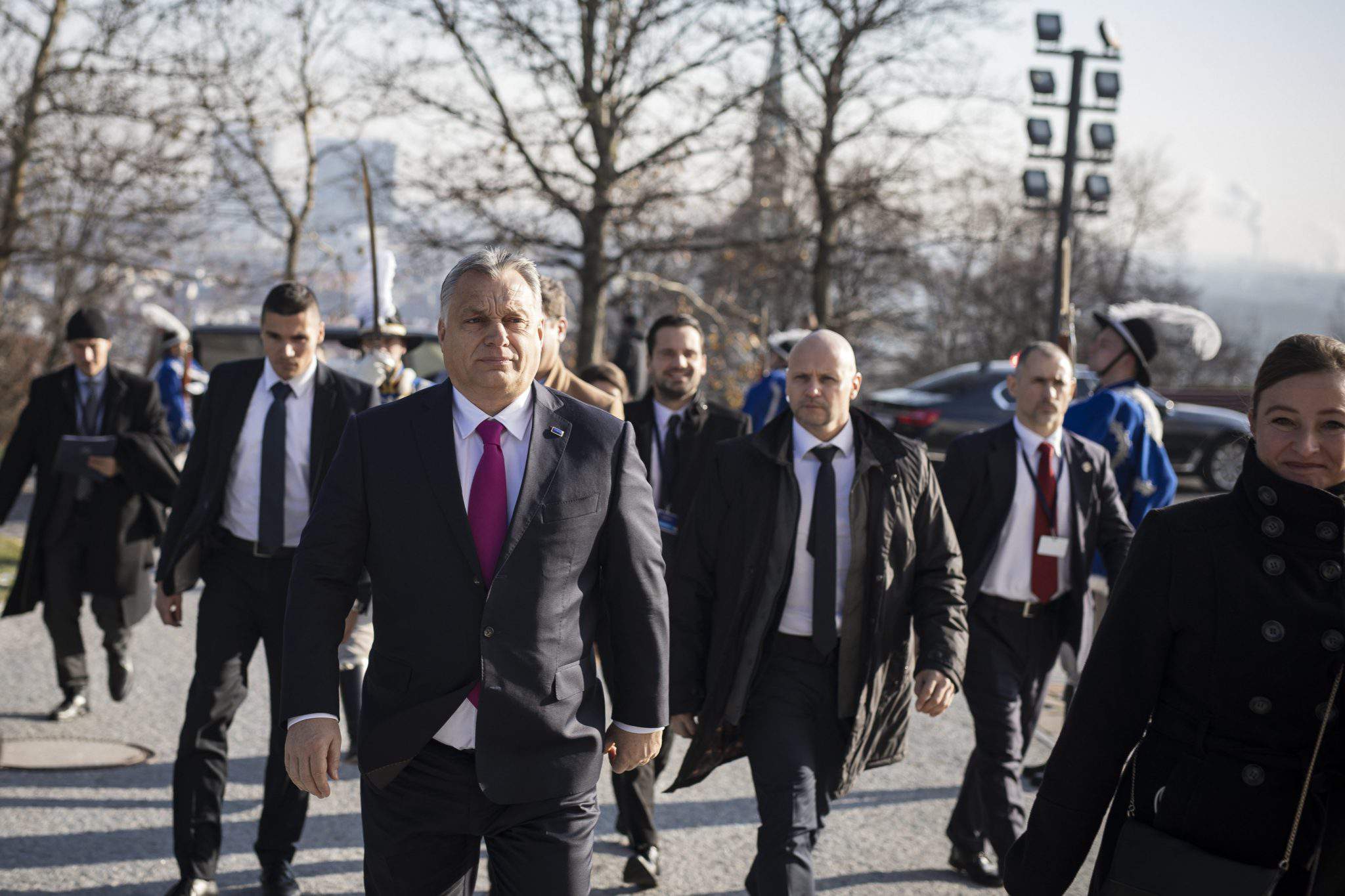 Read alsoOrbán and government’s huge media empire unites as one

State regulation of resources and support for the media sector score the highest risk (97%) not only within the Political Independence variable but also in the entire report, mainly caused by “the lack of fair rules and transparency on distribution of state advertising” in the country.

“… the political takeover of the media [in Hungary] is a gradual process (…) The risks were clearly visible five years ago, and they are crystallized now. What is happening in Hungary on the media landscape, can occur in every other country. It seems that formal legal mechanisms, democratic institutions and the system of checks and balances can’t protect freedom of expression, freedom of press and media pluralism if the power gained by democratic elections is large enough to make land sliding structural changes without any democratic agreement, public debate or reaction.”

For more detailed information, please read the original study by clicking here. If you are interested in Hungary’s results specifically, click here.