An art festival under the spring skies is undeniably one of the greatest pleasures. This year, for the 24th time Hungarian Fort Monostor will become a hosting scene for the biggest and most highly anticipated art event – the Mediawave International Film and Music Gathering.

The fort fest will take part in the historical town of Komárom from the 29th of May until the 3rd of May, in the Danube Tower of the Fort Monostor.  This year organizers have decided to explore the arts under a given theme – On the Road. Everyone from filmmakers to all the art enthusiasts, who are taking part in the annual competition, will be presenting some cutting-edge works defined by this very special idea of spiritual or geographical journeys. 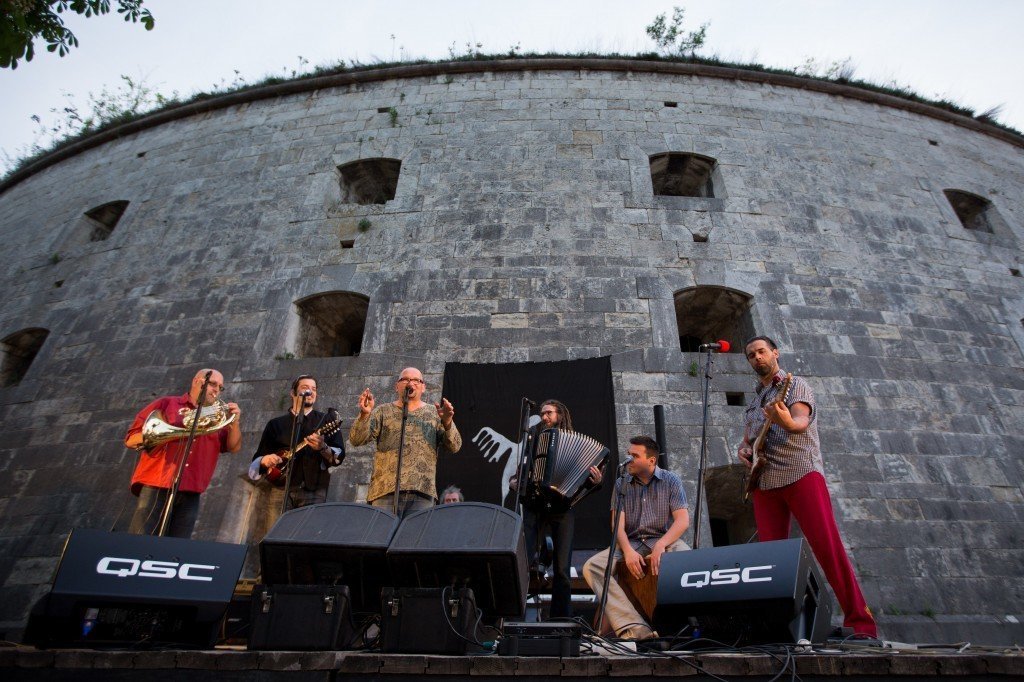 Even though the event covers vast variety of art forms: film, music, theater, dance, fine arts, jazz, ethno and new lines, the festival’s main focus is still on the filmmaking.  2014 has become a groundbreaking year for the Mediawave.  This time the selection committee of the festival has received more films than ever before; the eliminating process has began back in January and now the committee is ready to showcase dozen of works from forward-thinking directors and artists.  Both Hungarian and international film program of the Mediawave includes following categories: short fiction, animation, and documentaries, alongside trailers, synopsis, and biographies. 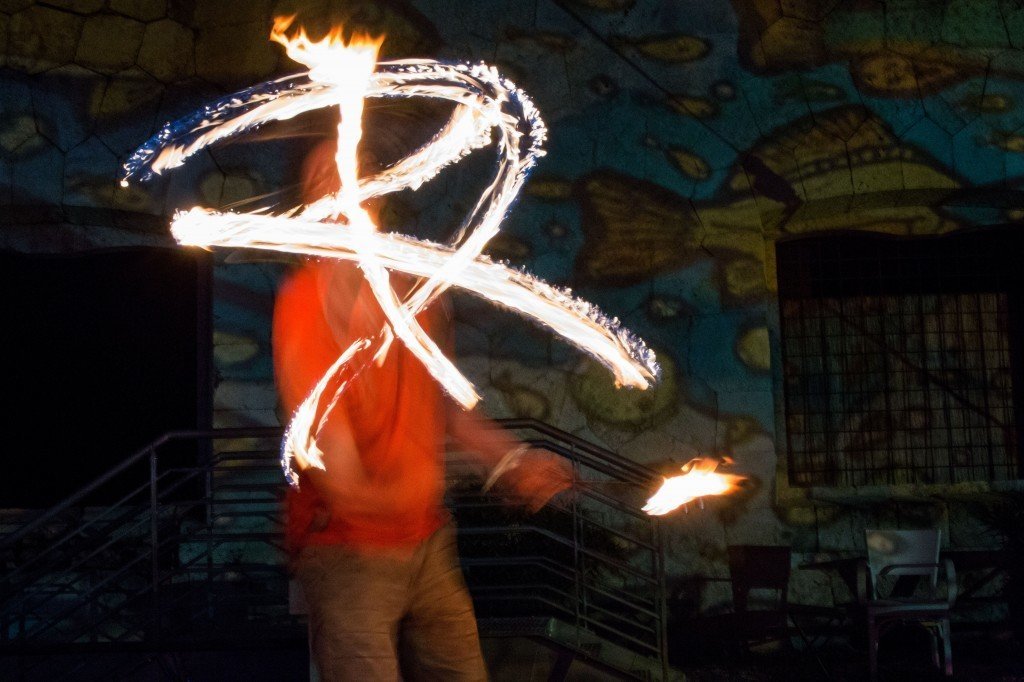 Hidden in the tranquil surroundings of the Fort Monostor, opened to the gentle spring breeze, the Danube Tower will be hosting great diversity of programmes. Theatrical performances and exhibitions include works of the aspiring art enthusiasts from all over the globe – from Hungary to Japan. Music scene will indulge visitors with performances of the following genres: jazz, blues, improvised music, folk music and dance, ethno, new lines, underground, actual music and party. Great painters, photographers and sculptors will reflect on some personal dreams, myths and visions during the Mediawave exhibition showcases. 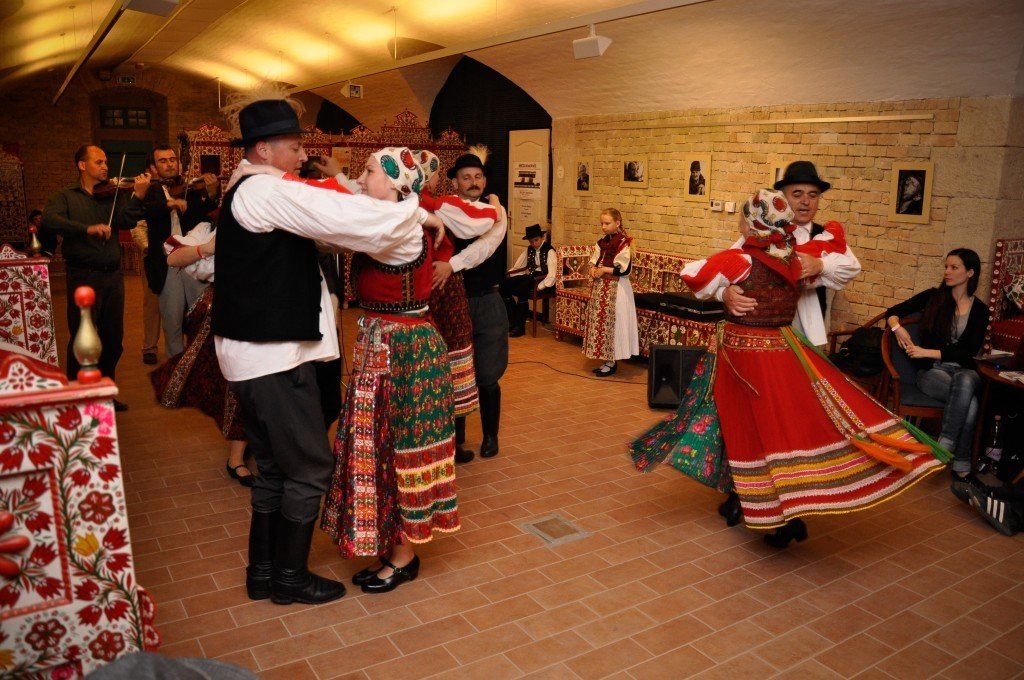 If you are a looking for an opportunity to escape from the city’s hustle and bustle for only couple of days, there is a fantastic way to do so – dive into the impressive world of the Mediawave International Film and Music Gathering. Allow yourself a little art pilgrimage and you will not regret it.

For all the information regarding this upcoming event please visit their official website:
http://mediawavefestival.hu/index.php?nyelv=eng