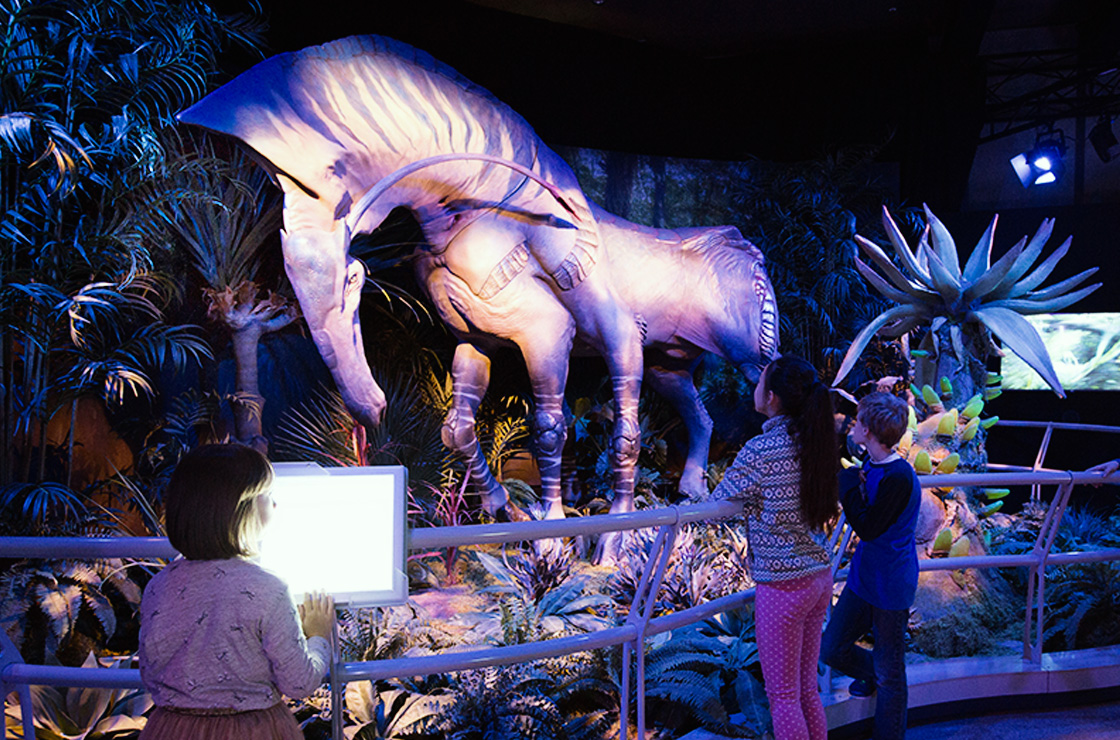 An interactive Avatar exhibition opened up in Budapest on the 2nd of February. Budapest is the very first European city to host the exhibition Avatar: Discover Pandora, after three Asian metropolises: Taipei, Bangkok and Shenzen.

Hungary is home to fascinating, scary, or amazing exhibitions. This time, on the 2nd of February the Avatar: Discover Pandora exhibition opened for the visitors in Andrássy Street, Budapest. Origo.hu reports that visitors can learn about Pandora’s native, humanoid and animal creatures.

Na’vis are as tall as 2.70 m (8 feet 10 inches). During the exhibition we get an insight into their world and get to know about their language, culture and music. You can also see what breeds of animals and plants exist in the marvelous universe of Pandora.

Last but not least, the bravest guests can also smell the universe’s smelliest plants. Thanks to the many types of equipment, useful sound- and visual effects the tour provides an amazing experience for visitors of all ages. 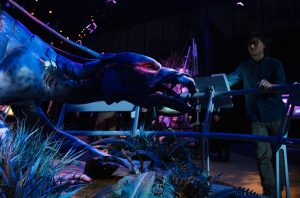 The 3D success-movie, Avatar depicts the exhibition’s fantastic universe. The epoch-making fantasy sci-fi film was released in cinemas in 2009. The reception of the film was very positive and it was one of the most expensive ones in the history of cinema. In Oscars 2010, the film had nine nominations at Oscars and received 3 Oscar trophies, including best visual effects and best cameraman. On Golden Globe, the 2009 film won Best Director and Best Drama prizes.

As far as the Avatar-film sequels are concerned, after 10 years of waiting, you need to be prepared for the next episodes of the saga. Avatar 2 is coming to cinemas in December 2020, and even Avatar 3 is coming in 2021. If the trilogy is not enough for you, remember to expect Avatar 4 in 2024 and Avatar 5 in 2025. The four films are made of a 1 billion USD budget, and the scenes of the different episodes were shooted in the same year. Some scenes have been shot in Hungarian capital city, Budapest, too.

Find more about the exhibition in English here: https://www.andrassyelmenykozpont.hu/in-english/