Dunabogdany, January 18 (MTI) – A commemoration was held in Dunabogdany on Sunday on the occasion of the memorial day of the deportation of ethnic Germany from Hungary in 1946.

Minister of Human Resources Zoltan Balog spoke in Hungarian and German on behalf of the government. Expelling an ethnic group and declaring them collectively guilty is one of the most heinous misdeeds in history, the minister said. It is inconceivable and still it happens, again and again, that people are murdered and expelled because of their race or religion, the minister said. 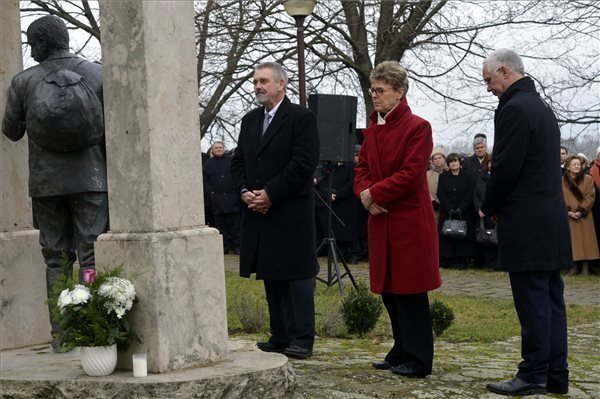 After the Second World War about 200-220,000 ethnic Germans were deported to Germany proper on the basis of collective guilt.

Ever since the Communist era in Hungary, many know that what the...