Millions of Hungarians emigrated from the country 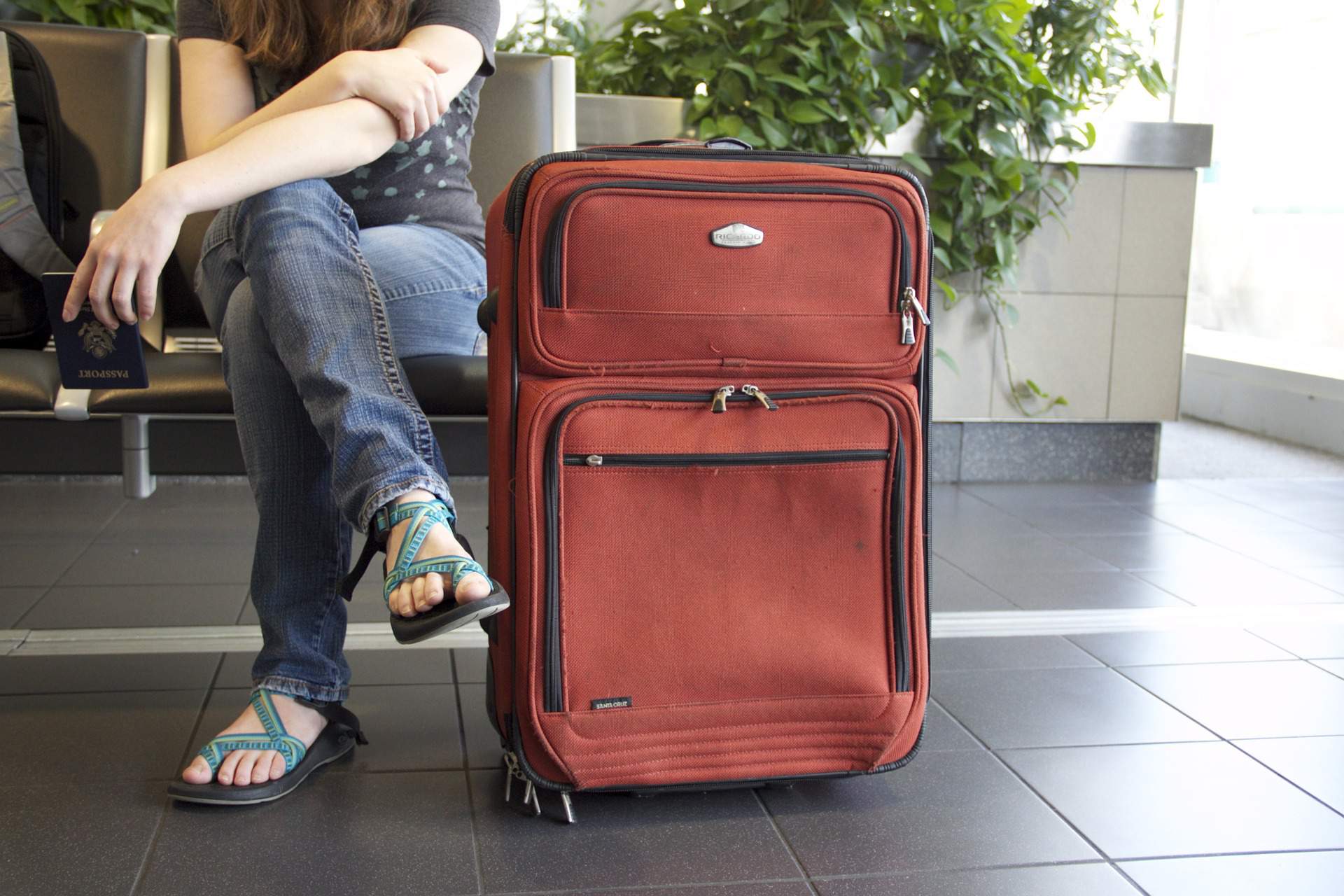 Since 2006, 800,000 Hungarians left the country, and the number of emigrated citizens has not decreased since then. In fact, two years ago, their number increased. In the last two years, every statistics showed that the emigration stopped. Moreover, the number of Hungarians in the United Kingdom decreased because of Brexit.

Portfólió reported that between 2007 and 2017, an average of 70,000 Hungarian residents left the country every year (+ an additional 86,000 two years ago, which was an increase in these ten years). Taking into consideration the data about the number of emigrated people between 2004 and 2006 and estimating the number of people for last year, it is not soon to say that in the past decades, more than

It is hard to estimate how many Hungarian people are currently abroad as the phenomenon of immigration is difficult to appraise. This is part of the fact that when someone decides to move to another country, it does not mean that a particular person returns to his/her home country but to another one on the globe. Measuring the amounts of emigration and immigration even cause difficulties to the European Union as no registration is needed for citizens to move from one EU country to another.

The Hungarian statistics summed up an approximate 380,000 citizens who lived in different countries in the past years. They believe that currently,

What is the reason for the rapid emigration in Hungary?

It is hard to estimate how many individuals left the country, but the number of people who left is not dramatic just yet, even though statistics revealed that many residents with a university degree started a new life somewhere else. The reason for the labour shortage in the country lies not in the number of emigration but in the operation of the Hungarian economic system.