Minister of Agriculture: agricultural funding must not be decreased 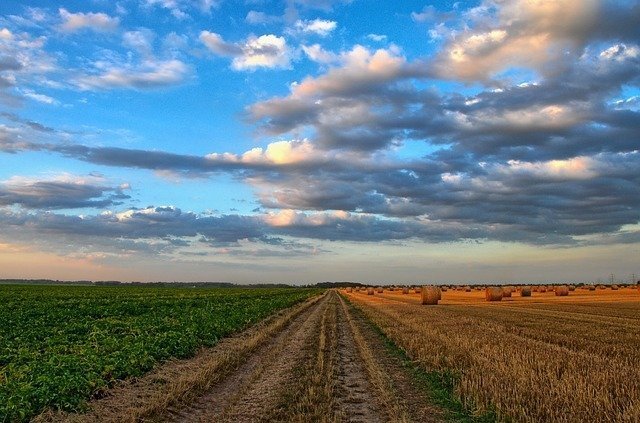 “The level of EU agricultural funding must not be reduced in future; this is what Hungarian agricultural diplomacy is fighting for at the Brussels forums, and it is in the interests of this goal that it is searching for and finding allies among the countries of the Visegrád Group (V4) and other Central European states”, Minister of Agriculture Sándor Fazekas said on Hungarian M1 television’s morning show.

The Minister’s standpoint is clear: the Central European countries that joined the European Union at a later date had a significant disadvantage to make up for in comparison to member states that had already been benefitting from the results of the EU’s Common Agricultural Policy (CAP). “In view of the fact that the level of agricultural funding was only set to a level that now makes Hungarian agriculture competitive a few years ago, it is very important that the level of this funding remains the same, because this is what enables consumers to have access to good quality foods at affordable prices”, Mr. Fazekas said.

The Minister of Agriculture also spoke about the fact that agricultural diplomacy within the European Union has switched to overdrive in view of the fact that all important decisions concerning the main principles and financial framework of the post-2020 CAP must be made by spring. The proposal on the EU budget will be made public in May, and until then the Agriculture Council will be discussing the issues that need resolving over the course of several rounds of negotiations.

The goal is to harmonise the various interests of the various member states and to reach a compromise on those issues.

According to Mr. Fazekas, one of the most important questions is whether member states are prepared to contribute more towards the EU’s Common Agricultural Policy and to other community policies in view of Brexit, Great Britain’s exit from the European Union. Hungary is prepared to increase its national contribution by 20 percent. The other important issue of debate is how the payment of this contribution should occur. There is a major difference between a country contributing to the common budget and funding its own farmers. As an example, the Minister cited Holland, which prefers to provide direct funding to its own agricultural producers. Such a solution would unfavourable to Hungary and would mean a competitive disadvantage, because richer countries could provide a much higher level of funding to their already affluent farmers than less wealthy countries.

The Minister said another important issue was greening and post-2020 environmental measures. As he explained, since 2013 farmers have got used to the current system.

The EU is now developing a new, even more environmentally friendly system about which we currently know very little.

Also at issue, for instance, is whether part of the rural development budget can or should be spent on performing migration-related tasks. “Our standpoint is that additional tasks must not be funded out of the agriculture budget.

If a member state wants to spend money on such things they should do so using other resources”, the Minister stressed.

“Agricultural subsidies must be received by Hungarian farmers, who as a result will continue to be able to produce at fair prices, in addition to which their livelihoods will continue to be assured in rural areas. It is also important that the CAP should become simpler and less bureaucratic, allowing farmers to more easily access the funding to which they are due.

Cooperation between the countries of the Visegrád Group (V4) is allowing us to harmonise our interests and represent them with greater force. Croatia also joined the joint declaration issued as a result of last week’s summit in Budapest. We are the first group of countries to have successfully adopted a document that could prove to be definitive during the development of the future of the Common Agricultural Policy”, Mr. Fazekas said.