Minister in Munich: Hungary revolution was ‘fatal wound’ to West’s illusions about communism

European Union Germany History Hungary
Hungary’s anti-Soviet uprising of 1956 was a European cause and a “fatal wound to the West’s illusions about communism”, Katalin Novák, the minister for family affairs, told a commemoration of the outbreak of the revolution in Munich on Wednesday.
In her speech at the event held at the Hungarian consulate general, Novák said the Hungarian revolution had “moved the entire world”, shining a light on the realities of Soviet oppression, and gave the first impetus to “breaking with the illusions about communism in the West”.

Novák added, however, that some still entertained illusions about Marxism and claimed that conservatives were the only threats to freedom and had to be “accused of hate speech” and forced to constantly apologise and “disown their past”.

But the freedom of Europe is not under threat from nations and national sovereignty, but rather the “illusion of a uniform, global and childless future and the abandonment of our Christian culture and national identity”, she said.
Fidesz slammed the EU for not condemning the 2006 police terror in Hungary

Karl Freller, vice-president of the Landtag of Bavaria, highlighted the international relevance of the revolution, saying that Hungarians’ love for freedom had contributed significantly to Germany’s reunification. He emphasised the importance of preserving the friendship between Hungary and Bavaria and of engaging in dialogue even when they do not agree on everything.

At the event, Miklós Dezasse, founder of the association of alumni of the Hungarian secondary school in Bavaria, who emigrated to the state with his parents from Budapest after the revolution, was presented with the Knight’s Cross of the Order of Merit of Hungary for his efforts in strengthening Hungarian-German relations and shaping the Hungarian diaspora community. 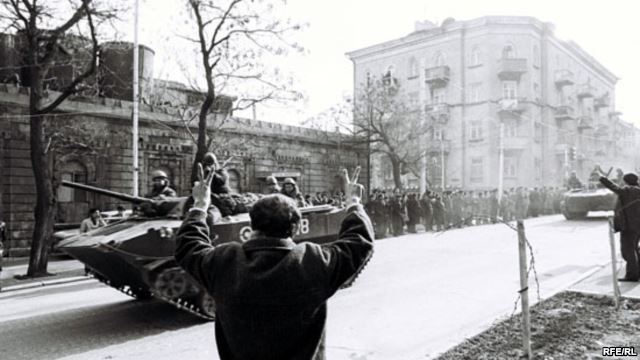 Read alsoCommunism’s grand massacre of civilians: from 1956 in Hungary through 1990 in Azerbaijan