Péter Szijjártó said the three Swiss companies involved will expand their operations in Hungary as well as launching new projects “in three different industries and in three different cities”, according to a foreign ministry statement.

One company will expand its capacities for railway carriage production in Szolnok, and another is planning to increase its plant producing toothpaste tubes in Debrecen, while the third one will start making ceramic dental implants in Székesfehérvár, the statement quoted him as saying.

Switzerland is one of Hungary’s key political and business allies, Szijjártósaid, calling on the European Union to build even closer ties with Switzerland and form an institutionalised framework agreement with the country.

“The EU could clearly benefit from closer cooperation with such an economically strong country as Switzerland,” he said.

Concerning bilateral ties, Szijjártósaid that Swiss investors had a “very important role” in the Hungarian economy. There are nearly 900 Swiss companies in the country, employing 33,000 people, he added. 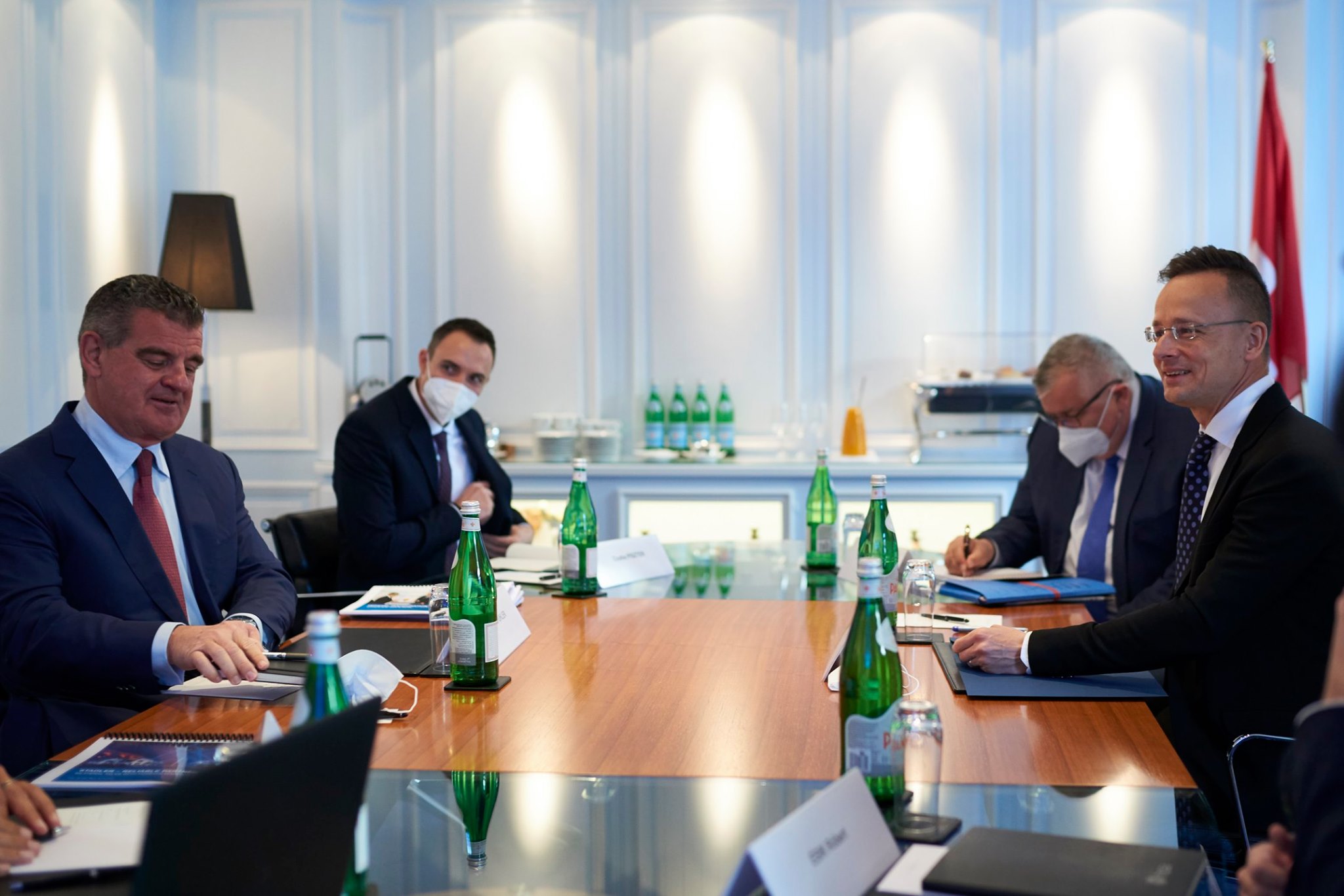