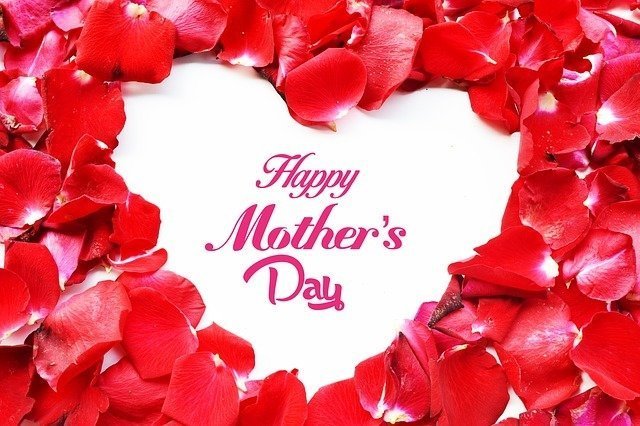 Budapest, May 3 (MTI) – The number of births in Hungary has been up in each of the past 20 months, an official at the human resources ministry said at Mother’s Day celebrations on Sunday.

Tunde Furesz said Hungary is a family-friendly country and the government wants to do everything in its power to make sure that the growth in births continues. Births were up by an annual 3.2 percent last year and by an annual 3.6 percent in January-February this year, she said.

She said policies supporting young mothers to find work while not losing childcare benefits were successful and some 30,000 mothers took advantage of these schemes last year. An additional 40,000 mothers benefitted from the job protection scheme which extended support to employers who received mothers back to their workplaces, she added.

The radical nationalist Jobbik party said the government should give mothers more in family subsidies to emphasise that being a mother is a “public good”. The government should also offer an annual subsidy on Mother’s Day, Elod Novak, the party’s lawmaker and head of parliament’s welfare and demographics committee, said. He said for example childcare subsidies could be hiked following the rate of inflation.

The opposition LMP said the government should adopt policies to help working mothers with small children. Flexible hours, family day care centres and a daycare programme are among LMP’s proposals, in addition to raising the childcare allowance and family benefits.