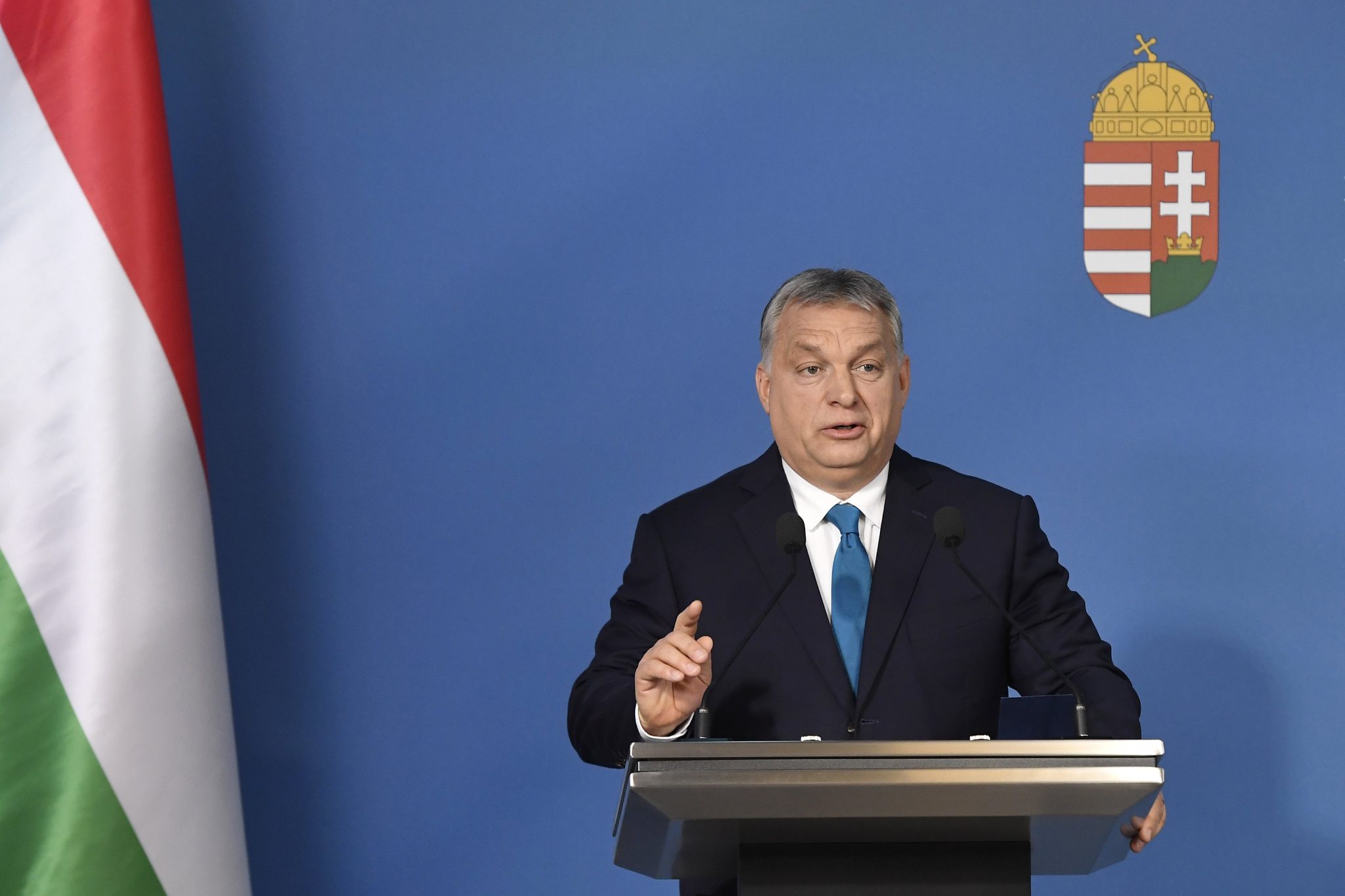 Eight out of ten Hungarians are in favour of the government’s family support policy solutions, according to a fresh survey by pollster Nezopont published on Saturday.

The survey was conducted in November 2018, based on telephone interviews with 1,000 people.

The results show that 81 percent of respondents agree with placing family policy into focus, 68 percent support the government’s family home purchase subsidy scheme and 69 percent are in favour of giving more support to families.

The institute said the family home purchase subsidy scheme is appreciated not only by large families; 67 percent of respondents younger than 18 years and 74 percent of families with a single child consider it a commendable initiative.

Advocating a turnaround of demographic trends can be considered a non-partisan cause as a significant majority of both left-wing and right-wing voters agree with increasing support for families, Nézőpont said.