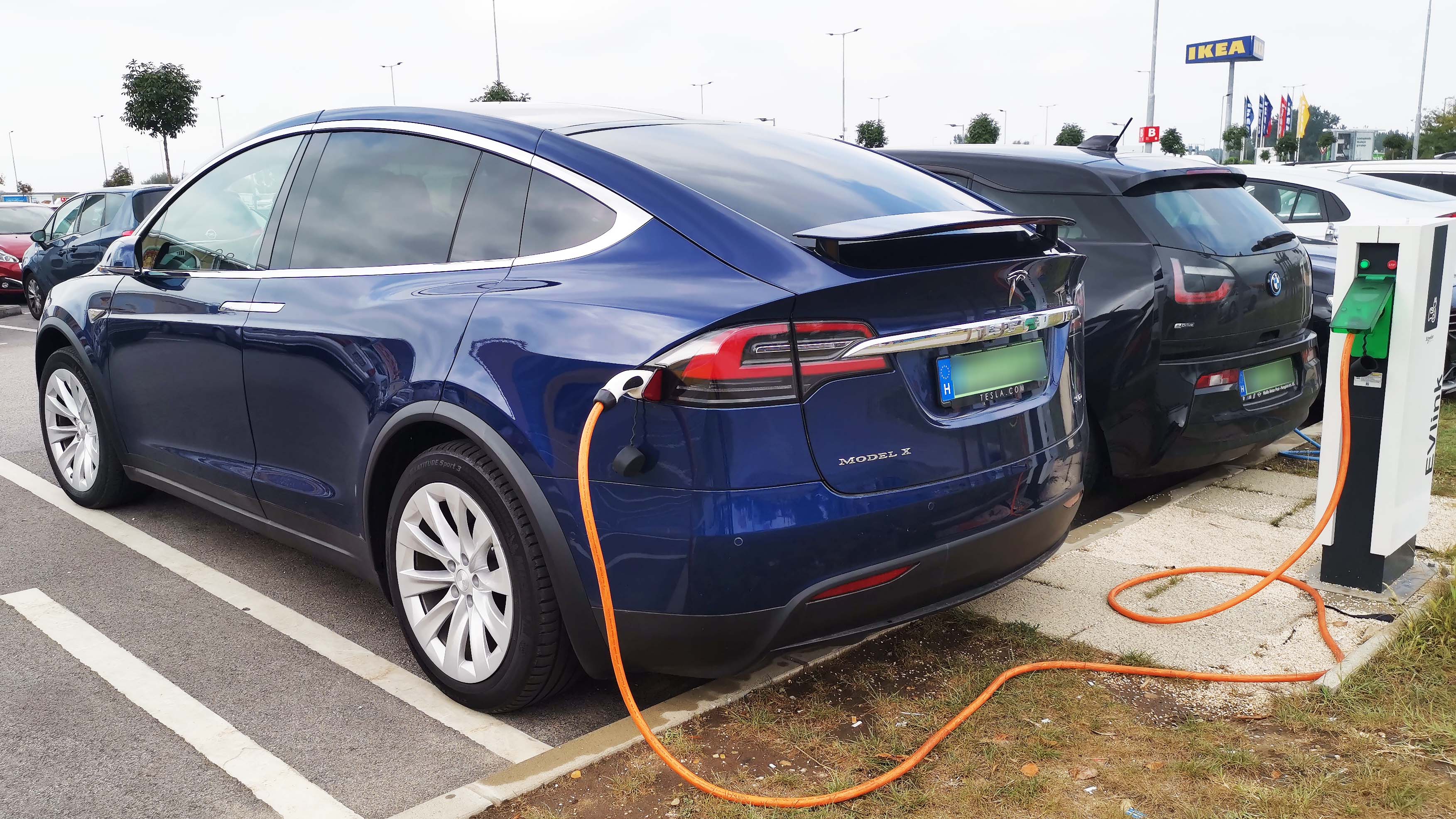 A majority of residents of European cities support a Europe-wide phaseout of combustion engine car sales from 2030 to reduce planet-warming emissions, a YouGov poll conducted on behalf of environmental campaigners said on Monday.

Of 10,050 survey respondents, 63% said they supported the idea that after 2030, only emission-free cars should be sold in Europe.

The online opinion poll surveyed people last month in 15 cities including London, Warsaw and Budapest, with an average of 29% opposing the idea of ending petrol and diesel car sales, while 8% said they did not know.

In all cities, a majority of respondents – ranging from 51% in Antwerp and Berlin, to 77% in Rome – supported a ban.

Brussels-based campaign group Transport & Environment (T&E), which commissioned the poll, urged the European Commission to include an EU-wide end date for combustion car sales in climate policy proposals due in June.

“People in cities are the most exposed to toxic levels of air pollution, and they don’t want internal combustion engines to be sold for any longer than is necessary,” T&E’s senior vehicles director Julia Poliscanova said.

The Commission said in September it would assess “at what point in time internal combustion engines in cars should stop coming to the market” to deliver the EU’s 2030 emissions-cutting target.

The EU executive will this year propose tougher emissions limits for cars, plus legislation to expand electric charging infrastructure, although a spokesman said its proposals for cleaner transport will be “technology-neutral”.

EU sales of electric and plug-in hybrid cars almost trebled to more than 1 million vehicles in 2020, or more than 10% of overall sales.

Austria, Denmark, the Netherlands and six other countries last month urged the Commission to set an EU-wide phaseout date for combustion car sales.

“That date has to be aligned with the objective of climate neutrality by 2050,” an EU diplomat from one of the countries said.

“If you take into account the lifetime of cars, then you have to stop adding new (combustion engine) cars to the market in 2030.”

Britain, which is no longer an EU member, will ban sales of new petrol and diesel cars and vans in 2030. 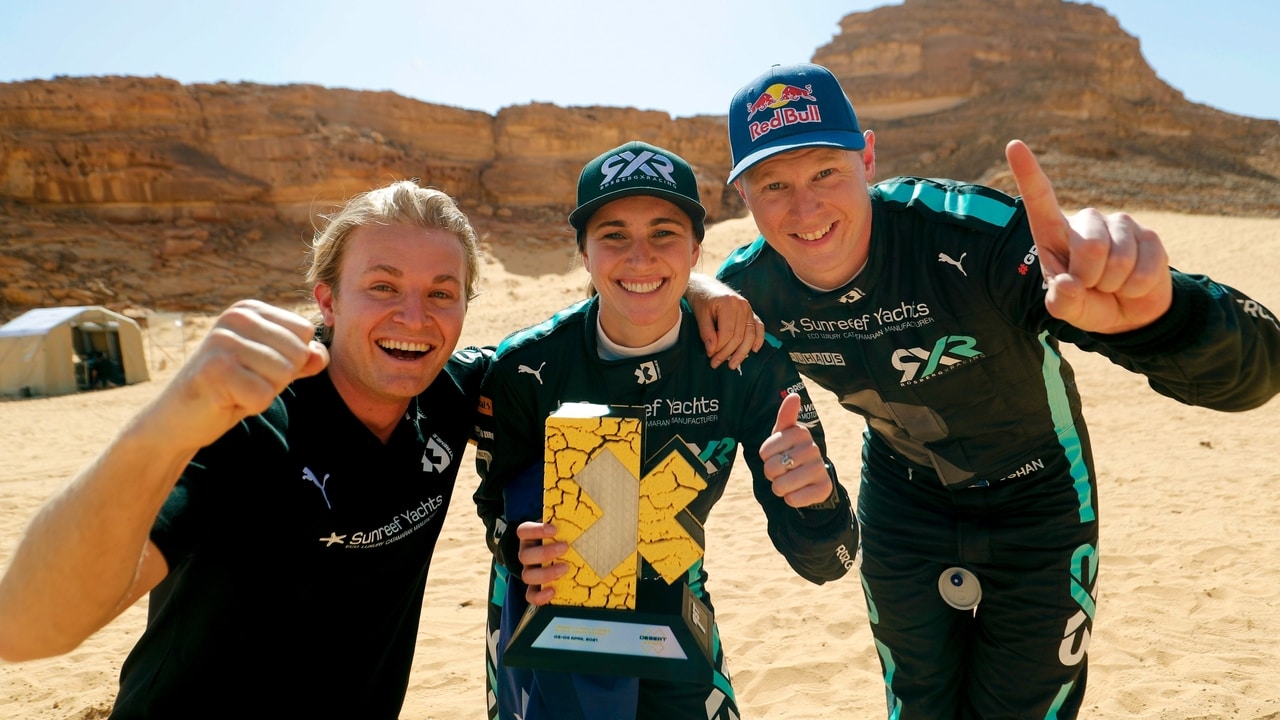